The time has nearly arrived and Fortnite Season 4 is upon us.

Beginning on August 27, this new season will presumably introduce a Battle Pass that’s filled with all sorts of Marvel elements, including the introduction of Thor himself to the world of Fortnite.

While Fortnite is no stranger to crossovers with other brands, this appears to be the first season that will be going all-in on it. All signs are currently pointing towards an entirely Marvel season beginning with Thor crash landing on the island to warn the inhabitants of the oncoming threat of Galactus.

In fact, this has already started to happen with the arrival of Thor’s hammer on the island and in the pages of the comic. The latest page might’ve actually introduced a new character that will be making an appearance on the island to help at some point in time.

This character in question is Lady Sif. Here’s a look at what we know.

Lady Sif (The first female warrior of Asgard) will most likely also be included in the Battle Pass! pic.twitter.com/75Mlz1JkRd

Often depicted as Thor’s lover, Lady Sif was shown in the panels of the latest comic page, indicating she could also be a skin that will be showing up in Fortnite Season 4.

According to leaker ShiinaBR, she will “most likely” be introduced in Season 4 Battle Pass, but there’s no telling for sure what the plan is until it happens. 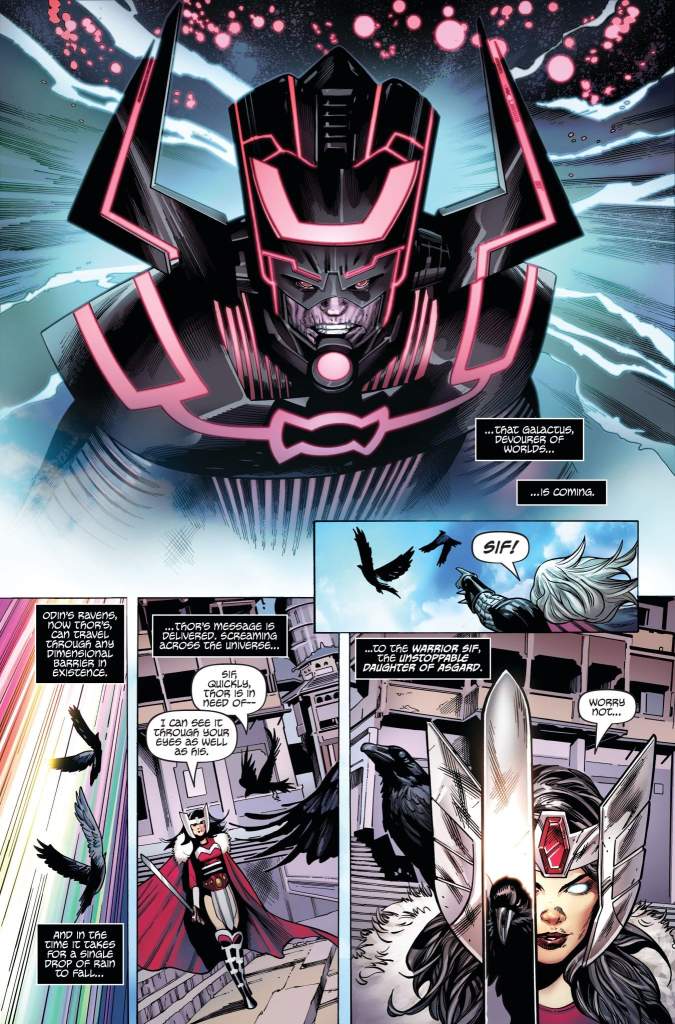 Epic GamesThis could end up being a pretty big tease.

With so many Marvel characters rumored to show up in the new season, it wouldn’t be all that surprising to see Lady Sif.

What Characters Can We Expect So Far?

Several big names from the Marvel universe have already leaked including the likes of Wolverine, Storm, Groot, but there might be even more of them that we don’t know about.

Of course, we don’t want the leakers to reveal absolutely everything about the new season, so we can’t fault them for not releasing everything.

We only have two more days until the release of Fortnite Season 4, so the wait is nearly over. 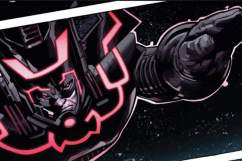