A constant debate between leakers and members of the Fortnite community is who the special Battle Pass skin will be for Season 4.

There are people on both sides saying it’ll end up being Thor, while there’s also a chance it could be Wolverine. It seems like everyone has settled on it being a character from the Marvel universe, shifting away from DC Comics.

Thor was potentially teased back in July when the Captain America skin was introduced as it possibly indicated that he arrived via the Bifrost.

For those familiar with the comic book hero, you’ll know he travels across the universe through the Bifrost and it allows him to get from place to place extremely fast.

As if that wasn’t enough of a hint, an Epic Games employee confirmed the Asgardian demi-god will be in Fortnite Season 4, according to a reliable leaker.

If this doesn't happen that means epic changed the idea, so please don't be mad at me, but i trust my source because he told me about the comic book before it got leaked

All of this information is from Fortnite leaker HYPEX, who has been on the money with several tidbits of info in the past.

HYPEX says Thor and his hammer will be making an appearance in the new season, and he also revealed a little about the Season 4 trailer starting with a girl in an alleyway.

With that said, the leaker does hedge this bet by saying if it doesn’t happen, that would mean Epic decided to change something.

What Does This Mean For Wolverine? 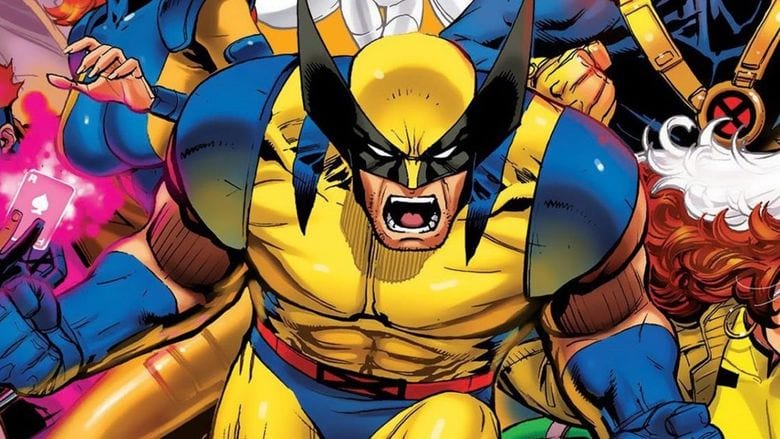 DisneyThere is still room for Wolverine in Fortnite.

If this is actually true, it doesn’t necessarily mean Wolverine won’t ever make an appearance in Season 4.

Remember that even though Aquaman was the hidden skin in Season 3, Captain America was still put into the item shop, so we know Epic Games would still be open to superhero crossovers without actually being the main event of the season.

There’s no particular reason for Wolverine to arrive next season like there was with Captain America and July 4, but who’s to say there even has to be one?