Epic Games has released a new set of Season 5 quests for Fortnite and these ones all have to do with Valentine’s Day.

The main purpose of this week is to find a date for Fishstick, and while that’s something we’ll have to do, there’s also a lot more on our plate.

You should be able find these pretty easily once you see them, but just knowing the locations they are at is just part of the battle. Luckily, we have you covered.

Here’s where to find the Chocolate Boxes at all three of the locations. Remember, you only need three of them in total, so don’t worry about hitting all of the spots since you don’t have to.

This map from Fortnite.gg reveals the two different spots you can find Chocolate Boxes at Pleasant Park.

At each of these spots, you’ll want to keep your eye out for a heart-shaped box with a bow over it. It’s definitely easy to spot once you see it. When you see one, go up to it and interact with it to complete this challenge.

Each location has two boxes each, so you’ll need to hit at least two of them to get the challenge done.

Let’s head on over to Holly Hedges’ now. 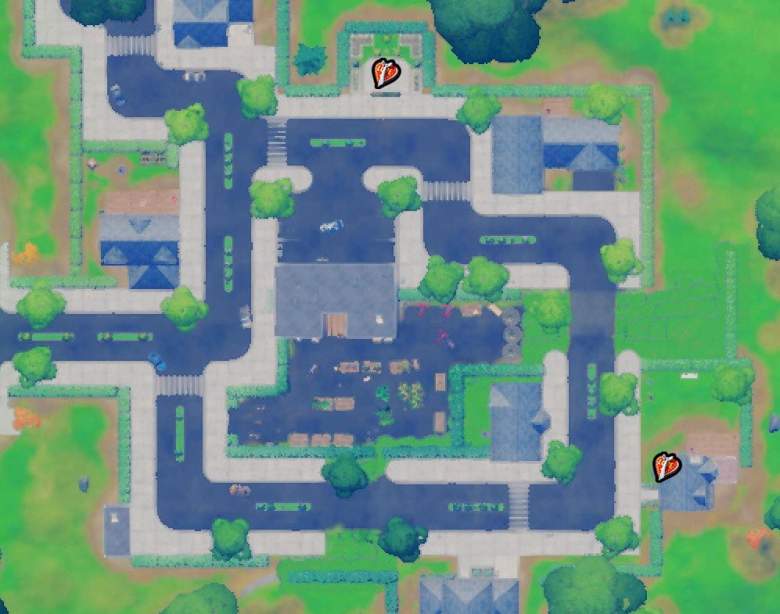 The Holly Hedges boxes are pretty easy to find, considering they are found in the same spots as you’d normally find quest objectives.

One of them can be found on a bench in the north while the second is found in house tucked into the southeast corner of the POI.

Grab them both and we can move onto Retail Row. Keep in mind that since Holly Hedges and Pleasant Park are so close to each other, you can hit both of these spots in one match and be done with it. 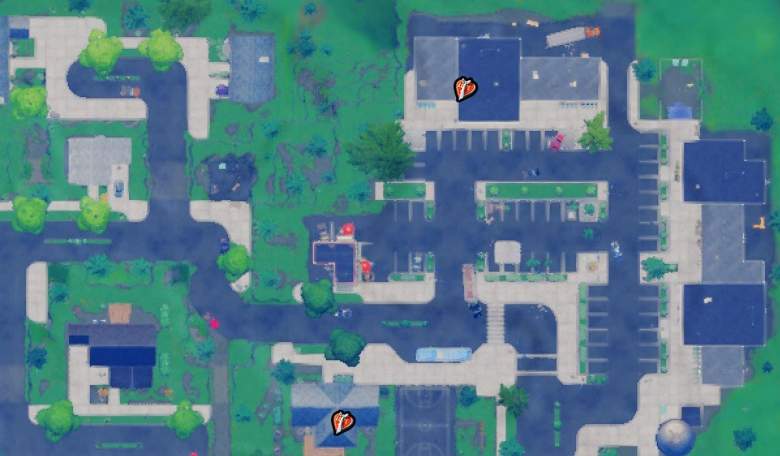 The final two Chocolate Boxes can be found in Retail Row. The first of which will be found in the big store area in the northern end of the POI while the second is in a house to the south by the basketball court.

Since you only need to collect three boxes in total, chances are good that you won’t even need to grab both of these if you’ve hit the other locations first, but we have you covered if you need to.

Remember that completing just one of this week’s Hearts Wild quests will give you the Breathless Blades pickaxe at the end of the season.

This comes after backlash to the Team Battles event that would lock many players out of the reward. You have until the end of the season to complete these quests, so don’t fret if you’re taking a break from the game right now.