We’re all set for another Fortnite update and with it will come a variety of new features and things to look forward.

The next patch is v15.40 and it’s actually coming with a fair bit of hype behind it from content creators and leakers.

ShiinaBR, a prominent leaker in the community, is reporting that this update is being described by a content creator as “the most amazing thing ever” which could indicate something huge is coming.

The v15.40 update will apparently be released on Tuesday, according to @urara_123urara, a well-known Japanese content creator.

They also described the update as a "real mess" & "the most amazing thing ever".. 🤔

(Thanks to @FortniteJPNews who helped me verify some stuff here!)

There is a chance the quote could be referring to a new radio station, so it might not exactly be the news you’re looking for.

Epic did release a small number of patch notes for the update and there doesn’t appear to be anything gigantic in there, so maybe they have something else up their sleeves.

Nevertheless, it’s set to arrive on February 16 and here’s what we know about it so far.

✅Blast back with an unvaulted favorite!
✅Fun for the whole squad! Characters will have more Exotics in stock for allies (or enemies) to acquire.
✅LTMs coming soon: Air Royale ✈️+ Floor is Lava 🌋
✅Adjust object/build level of detail in PC Perf Mode alpha

With every major update, there is always downtime. This is when the game will go offline for everybody as the patch is implemented.

Downtime will begin at 4 a.m. ET / 1 a.m. PT on February 16. It typically lasts around an hour or so, but the time will vary. What’s important is that Fortnite will be offline at this time, so you’ll want to make sure you’re all finished playing by then.

Epic did lay out a bit of what to expect for this update themselves:

If the rumors are true, then this will end up being the most exciting bit of downtime we’ve had since maybe the start of the season.

Upcoming/Scrapped Hype Leaderboard, the points are wrong because epic has to finish the leaderboard still! pic.twitter.com/dVD0Au7bPR

In terms of leaks, we don’t have a ton to go off here outside of maybe an in-game leaderboard overhaul.

We also know there are more characters that have to come through the Zero Point, so maybe this update will shed more light on that.

This could potentially even be the patch that introduces weapon and vehicle mods into the game, something that has presumably been in development for a while now.

Outside of that, the contents of this update are quite unknown, which is either really exciting or really scary. What we do know, however, is what bugs will be getting fixed.

Let’s take a look at that. 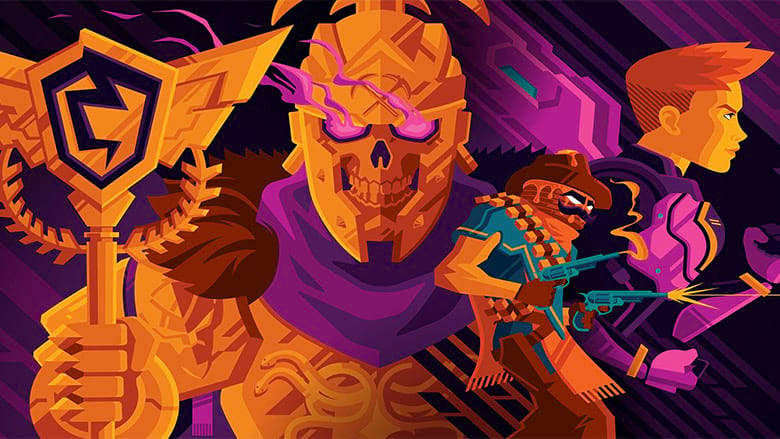 Thanks to the Fortnite Trello board, we know what bugs will be fixed in the upcoming patch.

It’s not looking like the Rift Fish won’t be back just yet after the flying car glitch was discovered. However, there are some other things that should be fixed, such as the annoying Gold Bars bug.

Here’s everything scheduled for a fix:

All in all, it’s pretty light in terms of the bug fixes, but that’s actually a good thing since the less bugs we have in the game the better it is to play.

Let’s just hope that a new patch doesn’t introduce a bunch of new issues. If there are new bugs, you’ll just have to keep an eye on the Trello board to see what’s added.

Fingers crossed that this update is as big as the hype wants us to believe.

Loading more stories
Here's what to look forward to in Fortnite v15.40.