The final major update of Fortnite Season 5 is nearly here and it will likely be revealing a lot more about what to come in terms of the plot and potential live event.

New updates are usually an exciting time in the game, but it’s unclear how much Epic is willing to change up in the final days of a season, but they might have a few tricks up their sleeves.

More likely is nothing huge, but possibly we’ll be seeing some leaks that will reveal more about the Season 5 ending.

Since this is a large update, there will be downtime before it goes live, which means you’ll need to leave your game and let it update.

🔫 The Hand Cannon heads back to the vault, while another item returns. Spread the news!

The downtime has been confirmed for 4 a.m. ET / 1 a.m. PT on March 2. At this time, Fortnite will go offline as the patch is implemented.

Downtime typically doesn’t last too long, so it’s likely the game will only be offline for an hour or so before you’re able to jump back into the action.

In Chapter 1, we’d usually receive a set of concise patch notes soon after the update conclude, but those are now a thing of the past. Instead, we can look at the official Trello board for a look at bug fixes.

We hope you didn’t get too attached to the Hand Cannon. 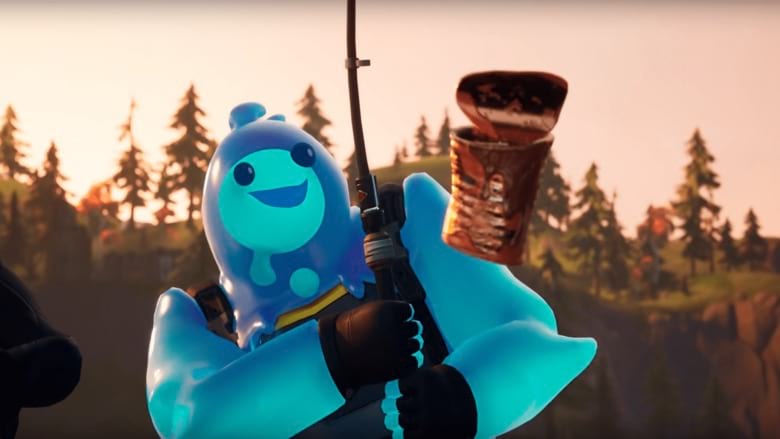 With a game as large as Fortnite, it’s no secret that there are a lot of bugs that players have to deal with.

Epic keeps track of all of their pressing issues on their Trello board, so if you’re ever unsure of what bugs are being looked at, that is where you’d have to go.

Here’s everything being fixed in the v15.50 update:

All things considered, it’s pretty light in terms of the fixes, but that’s just because there’s not a whole lot that’s broken at the moment.

The 0 Gold Bars glitch is still annoying, and if you’re somebody who likes picking up Exotics, you’ve definitely felt the pain of this one. After being disabled thanks to a game-breaking glitch, the Rift Fish is finally returning to the game.

There Should Be Leaks Too 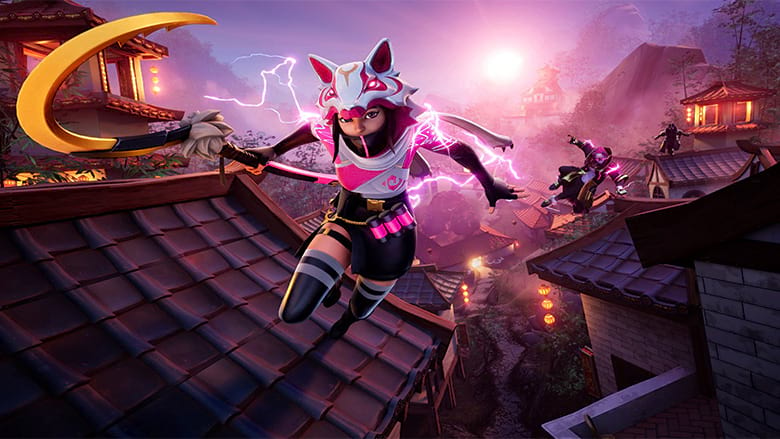 With this being the last big update, it’s expected that Epic will be putting some event-related details into this patch.

While the majority of leakers try to avoid leaking the live events, we’ll likely be getting some sort of information about what to expect.

If there’s going to be a crazy finish to the season, this would be the time for Epic to get things going. Some fans have already expressed their disappointment about the season, but there’s a chance that Epic could have one last surprise up their sleeves.

READ NEXT: Agent Jonesy Has Been Dropping Fortnite Hints All Season Long

Loading more stories
Here's what to look forward to in the Fortnite v15.50 update.