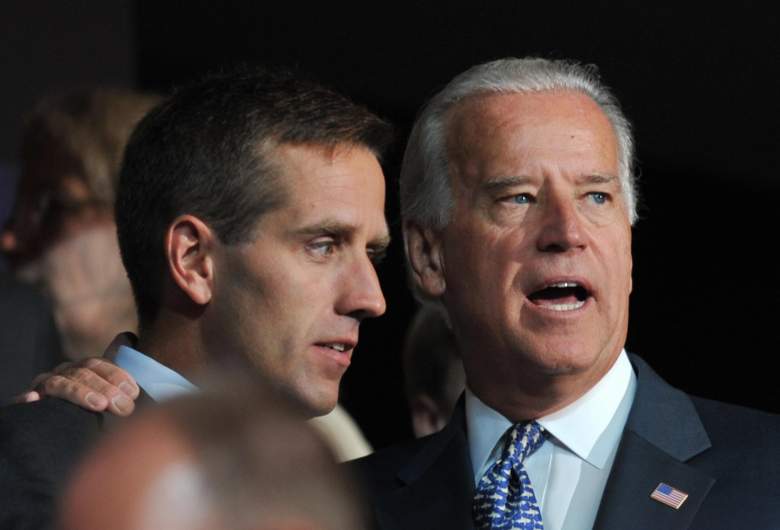 Vice President Joe Biden announced that his son Beau Biden has passed away. The cause of the death is brain cancer. “It is with broken hearts that Hallie, Hunter, Ashley, Jill and I announce the passing of our husband, brother and son, Beau, after he battled brain cancer with the same integrity, courage and strength he demonstrated every day of his life, ” the Vice President said in a statement. Beau Biden was 46 at the time of his passing.

Beau gave an impassioned speech at the 2008 Democratic National Convention as he introduced his father. Beau spoke publicly on behalf of his father on numerous occasions.

Four years later he gave another speech that can be seen below at 2012 Democratic National Convention. Beau was said to have been considering running for governor in 2016. 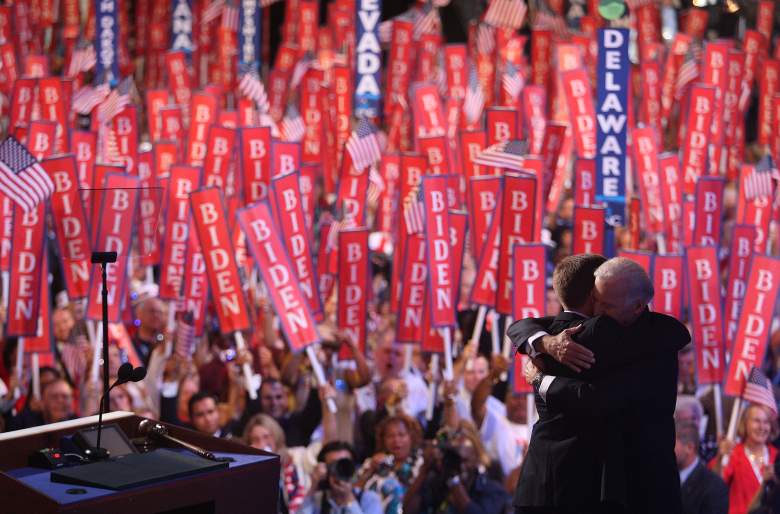 The Vice President and his son embrace. (Getty)

Unfortunately, this is not the first time tragedy has struck the Biden family. In 1972, there was a tragic car accident involving the family. Joe Biden’s first wife, Neila Hunter was driving their children home from picking up a Christmas tree when their station wagon was struck by a tractor-trailer.

Beau Biden and his brother survived the accident but his 18-month-old sister passed away as well. Beau was just two years old at the time of the accident.


3. Beau Biden Served in the Military 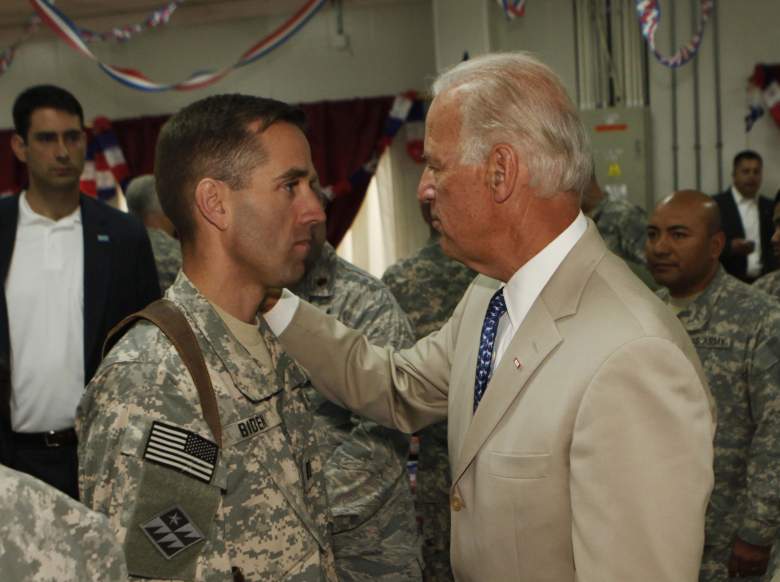 U.S. Army Captain Beau Biden gets a visit from his dad, Vice President Joe Biden, at Camp Victory in Iraq on July 4, 2009. (Getty)

You can find out more details on Beau’s service to our country by reading this article on Heavy.

4. Beau is Survived by His Wife, Hallie and Two Children 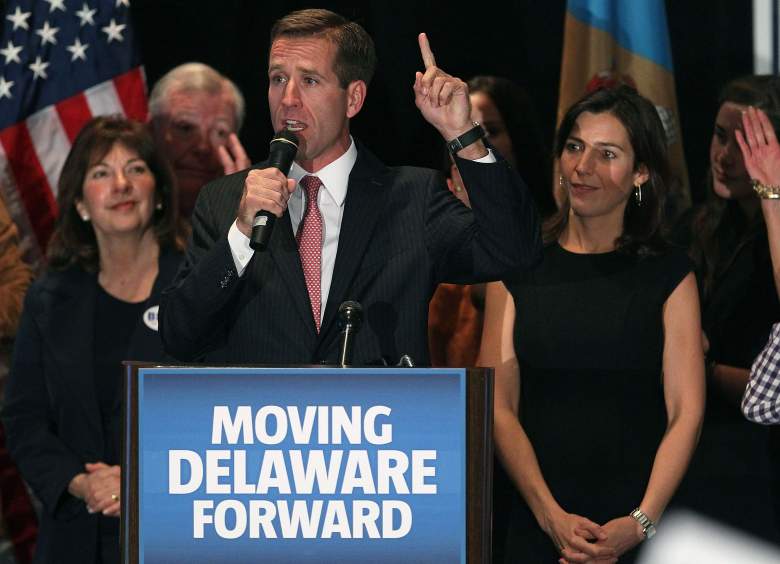 Beau leaves behind his wife, Hallie, along with their two children, Natalie and Hunter.

Cancer was the cause for Beau’s death. Biden had battled health issues in recent years. In 2010, he suffered a stroke and in 2013 he had surgery to remove a brain lesion. He had recently been hospitalized as well but the cause was kept private.

Beau leaves behind his wife, Hallie, along with their two children, Natalie and Hunter. 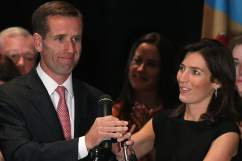 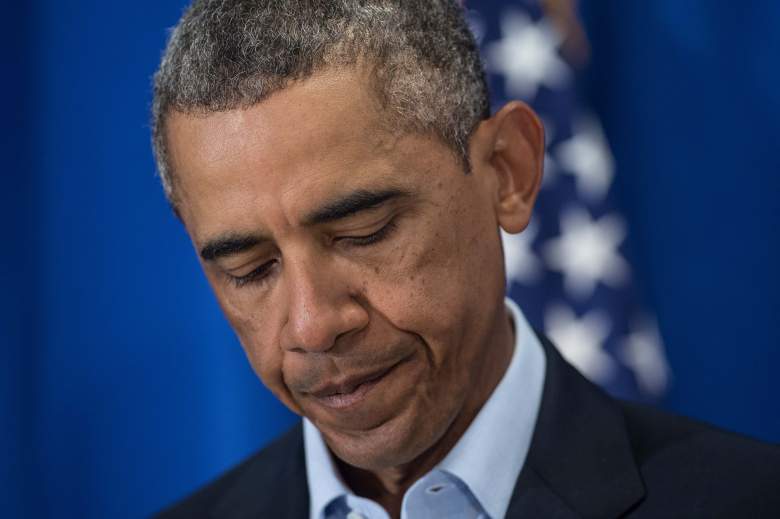 The President released a statement on Beau’s death that can be found in its entirety on the White House’s website. In the statement, the President quotes poet William Butler saying, ‘I have believed the best of every man and find that to believe it is enough to make a bad man show him at his best or even a good man swing his lantern higher.’

President Obama went on to say, “Beau Biden believed the best of us all. For him, and for his family, we swing our lanterns higher.”

Loading more stories
wpDiscuz
12
0
Would love your thoughts, please comment.x
()
x
| Reply
Vice President Joe Biden announced the death of his son, Beau Biden. Here is what we know about the tragedy.