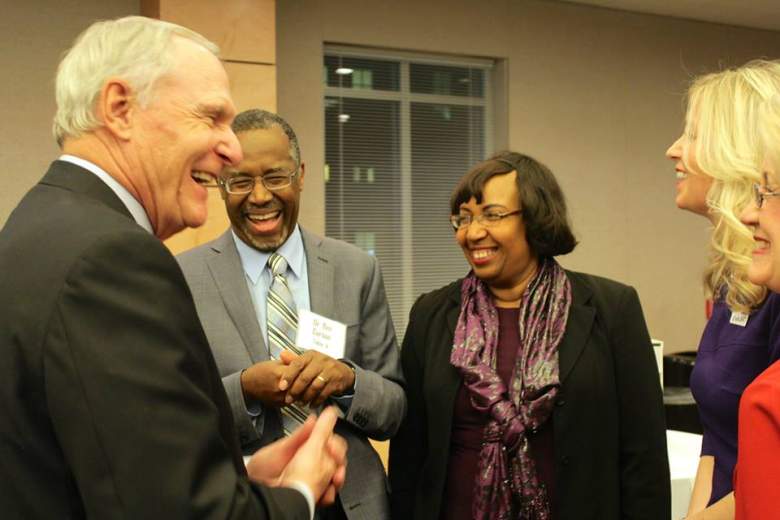 Ben Carson was grilled by Democrats at his Capitol Hill confirmation hearing to serve as the nation’s new housing secretary on January 12, 2017. Amid pointed interrogation from committee members including Senator Elizabeth Warren, Carson appeared flummoxed and made some regrettable gaffes.

The former Republican presidential candidate, a retired brain surgeon, was asked if he could guarantee that “not one dollar” of Housing and Urban Development money would go to Donald Trump’s companies. “It will not be my intention to do anything to benefit any American,” he said.

Away from the spotlight, the soft-spoken Trump pick’s closet adviser is his wife, Candy. Carson has been married to Lacena “Candy” Carson (nee Rustin) for 40 years. Both devout members of the Seventh-day Adventist Church, the two raised 3 sons – Murray, Benjamin Jr. and Rhoeyce – and are now grandparents.

Here’s what you need to know about Candy Carson:

1. She Was Opposed to Ben Carson’s Participating in Politics Until She Became a Grandmother 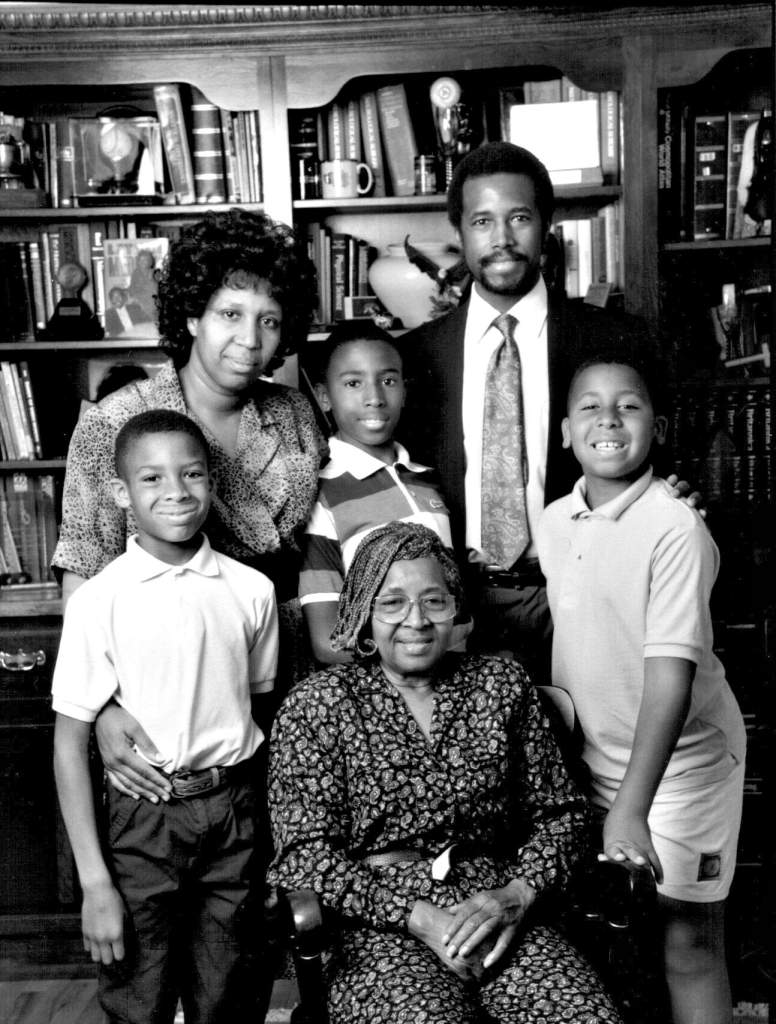 Ben Carson with his with Candy, his 3 children and mother Sonya. (Pinterest)

To most people, the idea that Ben Carson — a celebrated neurosurgeon, professor, author, lecturer and celebrity (he has acted in the movie “Stuck on You,” playing of the acclaim he received from his work separating the Binder twins in 1987, as well as attempted cranipagus twins separations in 1997 and 2013) — would entertain a life in politics, let alone run for president, seems ridiculous. While Carson’s now-infamous speech at the 2013 National Prayer breakfast — in which he condemned the president’s policies less than 10 feet from the president himself — and his subsequent tenure as a Fox News commentator made him a darling of the Tea Party, it seemed like a leap for the retired physician to re-form himself as a politician.

“I have a surgical personality, which means I look very, very carefully before I leap, and I measure the temperature of the water before I put my foot in there,” Carson said to Grand Magazine in December, 2014. “Certainly I’m getting a lot of positive feedback, a lot of positive polls that show a very positive response, but I still have a few months to continue to gauge and make absolutely sure it’s the right thing to do.” Carson’s comments — such as his comparison of homosexual relationships to pedophilia and bestiality and his comparison of modern-day America to Nazi Germany — have led to his political prospects being dissected well before he announced any intentions to run.

It turned out that Candy Carson was influential in making up Ben Carson’s mind to make the leap. “Candy was pretty against any foray into the political world for me — until we had grandchildren, and now she’s thinking about how they’re not going to have any future, if we don’t start thinking about what’s going on in this country,” Ben Carson said of his wife.

“We noticed little things were happening in our country that weren’t really in sync with what the founding fathers would have envisioned,” Candy Carson told Breitbart.com. Commenting on the national debt, “Historically, every other generation has made it better for the next one, and this particular generation is making it worse for the next one.”

2. She Bears an Accomplished Resume of Her Own

Candy Carson on violin for the national anthem pic.twitter.com/AX4L3ST11y

According to her husband’s biography, Candy Carson has a lot to brag about herself. A triple major at Yale University — she studied music, psychology and pre-med — Carson bears a Master’s in Business Administration and is the head of the Carson Scholars Fund program, which awards $1,000 to 2nd through 11th grades students that showed exceptional academic prowess and commitment to their communities.

Carson is also a former concert violinist. She recently played publicly when she performed the National Anthem during her husband’s campaign kick-off.


3. Despite Both Being From Detroit, the Couple Met Each Other for the First Time in College 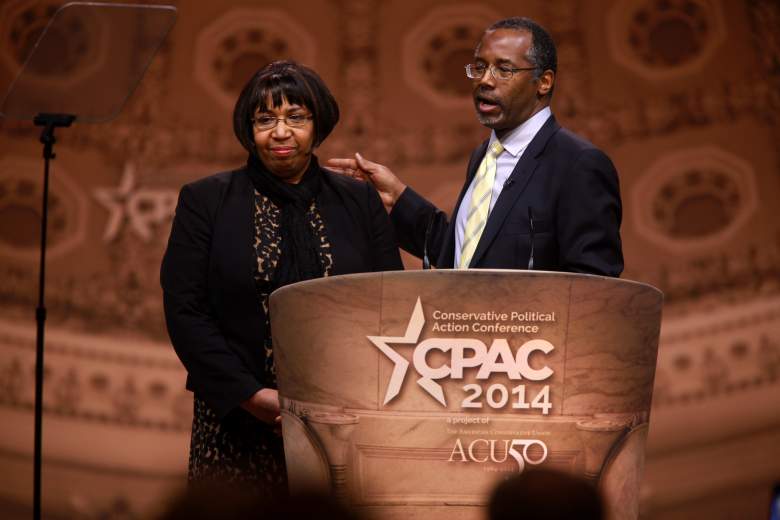 In an article with the Baltimore Sun, Ben Carson details how he met his future wife. We were both from families without much in the way of finances and we wanted to come home for Thanksgiving,” Carson recalled. “The school would pay your way home if we would do some recruiting for them. So we went on their dime, we got a chance to go out to restaurants and do things we normally would not ever have the chance to do. We began to start having some feelings for each other.”

On explaining the moment Ben Carson fell in love with Candy, which happened during a drive back to Yale from Ann Arbor, “I fell asleep at 90 miles an hour and was awakened by the vibrations of the car as it was going off the road, heading off into a ravine. I grabbed the wheel… [a]nd it just stopped on the shoulder, just in time before an 18-wheeler barreled by. And Candy awakened and said, ‘What happened?’ and I said, ‘Nothing.'”

“I explained what happened, and we said, ‘You know what? God spared our lives because he wants us to do something.’ And that was the first time we kissed each other, and we started going together at that moment. We were basically inseparable from that point on.” 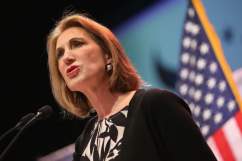 What Is Carly Fiorina’s Net Worth? 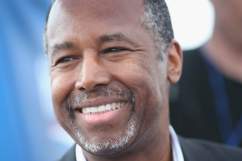 How Can I Watch the Ben Carson Movie?

4. She Is an Integral Part of How He Manages His Anger Problem 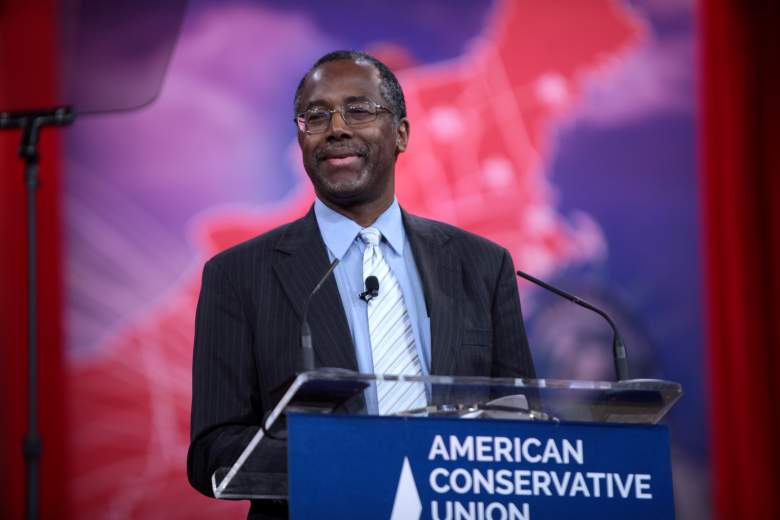 Ben Carson’s anger is a question of some students of his history. A Daily Caller article called attention to an incident when Carson, as a teenager, almost stabbed a classmate with a camping knife after the boy mocked him. Detailed in his book, One Nation:What We Can All Do to Save America’s Future, the boy was spared by the fact that the knife broke off his buckle.

“I had real anger issues”. “I would just fly off the handle and really become quite irrational and try to hurt people with baseball bats, hammers, whatever. In this particular case, I happened to have a large camping knife. And, you know, one of my friends angered me. And I just lunged at his abdomen with the knife.”

Carson’s anger plagued him throughout his childhood. Incidents included an attempt to hit his mother with a hammer for disagreeing with his clothes’ choice and causing a major head injury to another boy over a locker. According to his Bio biography, Carson realized that he was lashing out because he was putting himself in the middle of everything and not taking the time to realize that not everything is about him or is focused at him.

Part of his coping mechanism is his faith — which he is devout to — and his family , with his wife being his focus in his later life. This helped him to realize that he can craft his future anyway he choose by putting enough effort in. 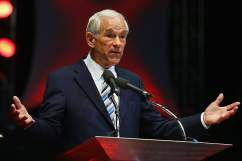 5. She Heads the Carson Scholars Fund 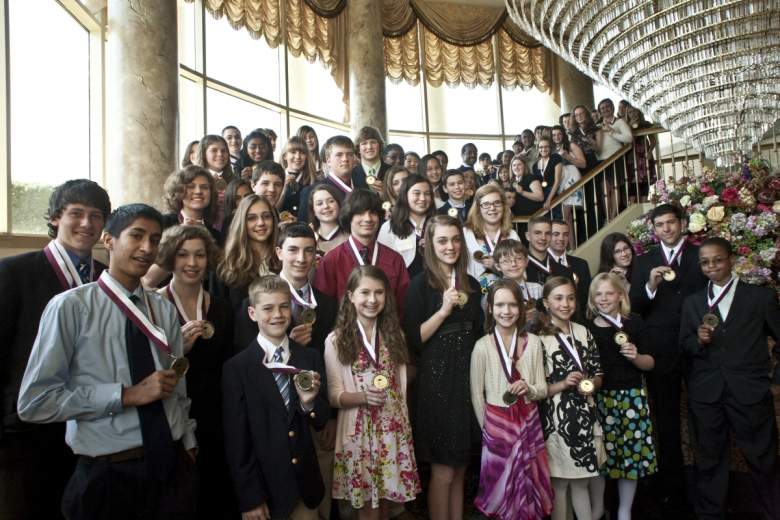 In 1994, according to the Carson Scholars Fund’s history page, the Carsons founded the fund in response to the fact that most schools tend to honor athletics above academic achievement. They saw this as a direct correlation to the nation’s ranking of 21 out of 22 countries in science and math scores at the time among Organization for Economic Co-operation and Development nations.

“Dr. and Mrs. Carson felt compelled to take action. They believed that if children could be taught early to excel, they would stay motivated and have a higher chance of educational success later in life. The Carson Scholars Fund was built on these principles.”

The fund provides students in grades 4 through 11 that demonstrates exceptional academic excellence and humanitarian qualities $1,000 to be invested toward their college education, formal recognition — in the form of a certificate and an Olympic-style medal — and an invitation to attend an awards banquet.

Loading more stories
wpDiscuz
39
0
Would love your thoughts, please comment.x
()
x
| Reply
With Ben Carson currently ranking fourth in polling prior to the August 6 Fox News Republican Presidential Primaries debate, it is important – in order to understand the man – to look at the woman supporting him.