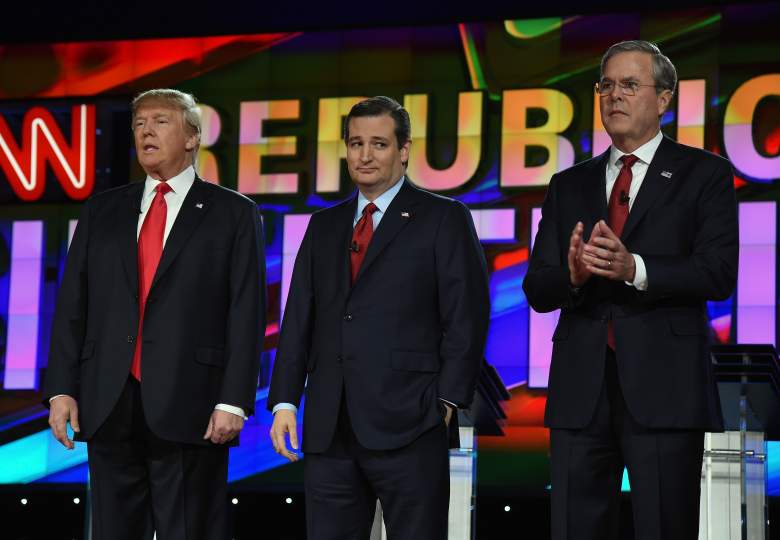 Donald Trump, Ted Cruz, and Jeb Bush, here at the December 15 debate, have all qualified for Thursday’s debate. (Getty)

The GOP has a two-tiered structure for its debates, in order to accommodate its wide field: candidates who meet certain criteria square off in the main debate, while the “undercard” candidates participate in an earlier debate. For this debate, the main-stage criteria has changed: instead of a polling percentage cutoff, candidates must be in the top 5 in either Iowa or New Hampshire or at least 6th nationally.

Chris Christie and Ben Carson meet two measures for inclusion. Christie is fifth both nationally and in New Hampshire, while Ben Carson is fourth in Iowa and fifth nationally. asidh Carson, the former Iowa frontrunner and national runner-up, has been on a steady decline and may not have qualified for a later debate under the same criteria.

John Kasich, tied with Christie for fifth in New Hampshire but second in a new poll, was on the bubble to qualify under one of the three criteria. 10th in Iowa and ninth nationally, Kasich qualified on the strength of a strong New Hampshire campaign. Previous main-stage candidates Carly Fiorina and Rand Paul, however, have been relegated to the “undercard” debate, broadcast on the same network at 6 p.m. Paul has indicated he “will protest” his relegation and will not attend the undercard debate. 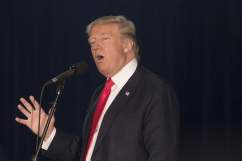 GOP Polls for Jan. 11: State of the Race in Iowa & New Hampshire