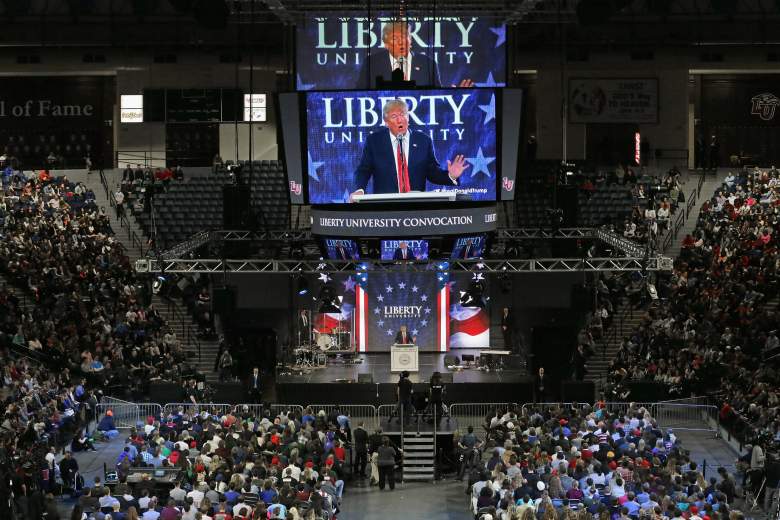 Donald Trump, speaking at Liberty University in this photo, is on top of national, New Hampshire, and select Iowa polls.

Just 12 days separate us from the Iowa caucus, first stop on the long road to the GOP convention. Ted Cruz and Donald Trump each have polling leads in Iowa, though Cruz’s lead is in the more highly regarded poll.; meanwhile, Marco Rubio runs third. Trump leads nationally, with New Hampshire showing a strong Trump lead and Rubio losing ground in the runner-up race to John Kasich in New Hampshire. 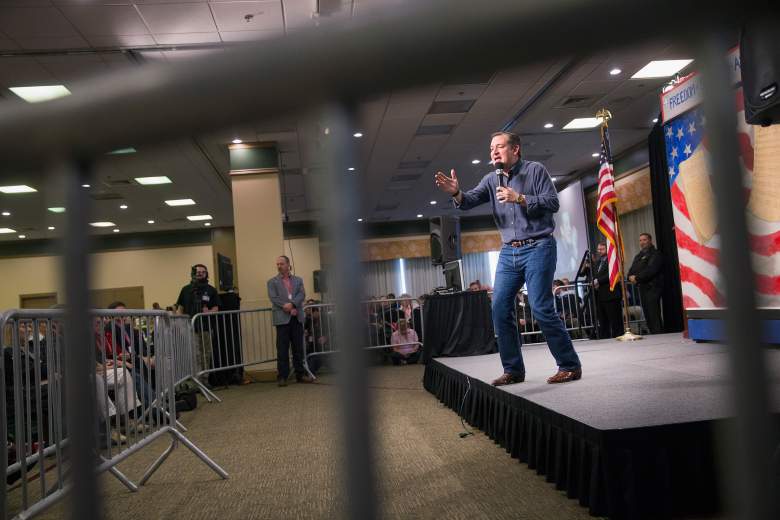 The Des Moines Register Iowa Poll shows a 3-point Cruz lead over Trump, 25 percent to 22 percent, with Rubio at 12 percent and Ben Carson at 11. Though it’s known as Iowa’s most accurate poll, two others from the same period, by Gravis and Public Policy Polling, both favor Trump.

An interesting result from recent Iowa polling: Cruz appears to do better in larger polls. ARG and Gravis, which sampled 400 and 422 voters, Trump had leads of 6 and 4 points. However, Public Policy Polling (530) has Cruz just 2 points back and the Des Moines register has him up 3.

The RealClearPolitics averages show Trump with a 0.4-point lead over Cruz at 27.3 to 26.9 percent, with Rubio running third at 11.9 percent and Carson fourth at 9.

FiveThirtyEight, which takes more than polls into account for its “polls-plus” forecast, shows Cruz with a 51 percent chance of taking Iowa, with Trump at 29 percent and Rubio at 14. The polls-only forecast, which weights polls based on methodology and past accuracy, favors Trump with a 44 percent chance, compared to 42 for Cruz and single digits for everyone else.

The betting markets as aggregated by Predictwise shows Cruz holding steady with 63 percent, well off his high of 79 but above his January low of 58. Trump is also steady at 31 percent, with Rubio taking 5 percent and Jeb Bush at 1.