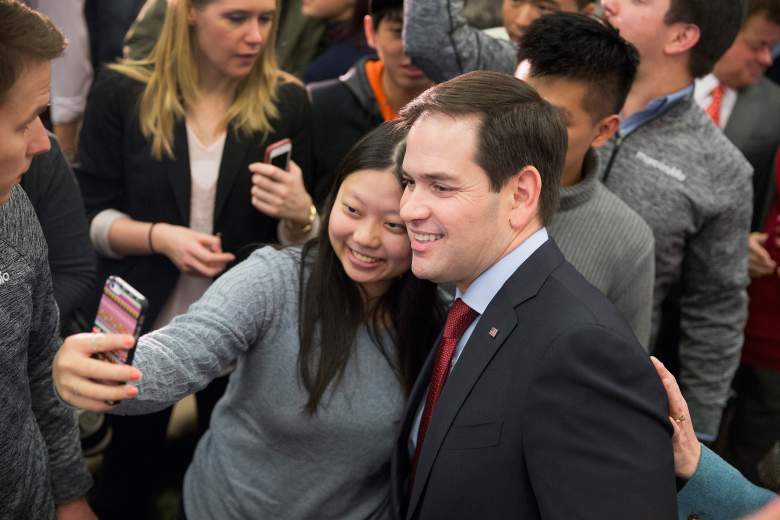 A new poll by Franklin Pierce University and the Boston Herald shows a 19-point lead for Trump, 33 percent to 14 for Cruz, with Kasich at 12. It’s all bad news for Rubio, who not only falls to fourth with 8 percent but also sees his favorability fall 9 points; favorability is usually a marker for polling momentum.

According to RealClearPolitics polling history, favorites are 1-for-2 in the past two Republican New Hampshire primaries. 15 days before the 2008 New Hampshire primary, eventual New Hampshire winner and nominee John McCain was 3.5 points behind then-frontrunner Mitt Romney, 29.8 to 26.3; McCain came away with a 5.5-point margin of victory, 37-31.5. However, in a 2012 race that more closely resembles Trump’s 19.6-point lead, Mitt Romney’s 17-point polling lead turned into a 16.4-point victory, with New Gingrich finishing fifth after nosing ahead in the polling runner-up contest. It’s important to note that this point before New Hampshire in previous years was well after, not still before, the Iowa caucus, so the polling samples in 2008 and 2012 are dealing with important information this year’s sample does not have.

FiveThirtyEight’s polls-plus forecast gives Trump a 53 percent chance to win New Hampshire, with Cruz at 17 percent and Rubio at 11. Since FiveThirtyEight controls 20 percent for previous primary results, Trump’s good news in the previous state can only help. Their polls-only forecast bumps Trump to 66 percent, with only Cruz otherwise in double digits at 11.

In the PredictWise betting averages, Trump drops slightly 71 percent, but everyone else remains in single digits. 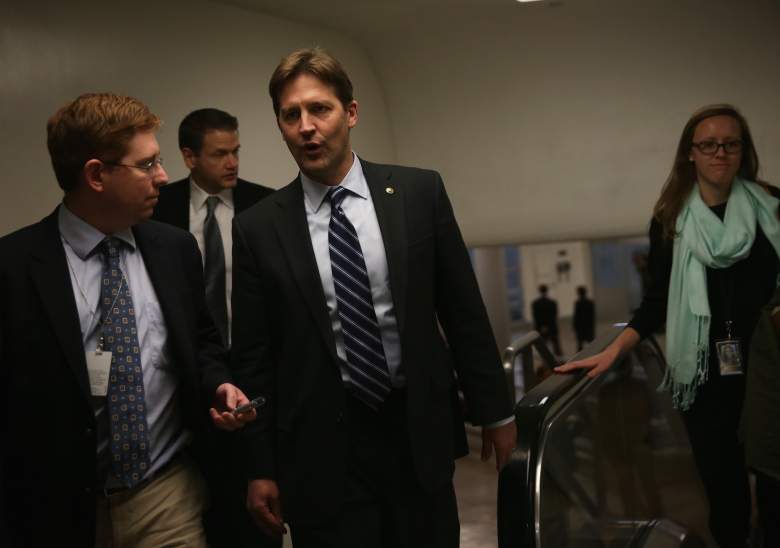 New national polls from ABC/Washington Post and CNN/ORC show Trump with commanding leads: 16 in the former, 22 in the latter. These nee numbers shift the RealClearPolitics polling averages to give Trump a 16.9-point lead at 36.2 percent, with Cruz taking 19.3 percent and Rubio at 11.

A little polling history: with six days to go before the 2008 and 2012 Iowa caucuses, neither eventual nominee was leading national polling, with McCain in third place, 6 points behind leader Rudy Giuliani, and Romney in second, 2.6 points behind Gingrich. However, neither Giuliani nor Gingrich were leading either of the first two state’s polls; Trump leads in both states.

The PredictWise betting aggregation shows Trump maintaining his high of 47 percent, with former frontrunner Rubio at 30 percent, Cruz at 11, and Jeb Bush at 10 percent. 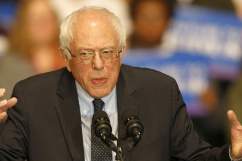