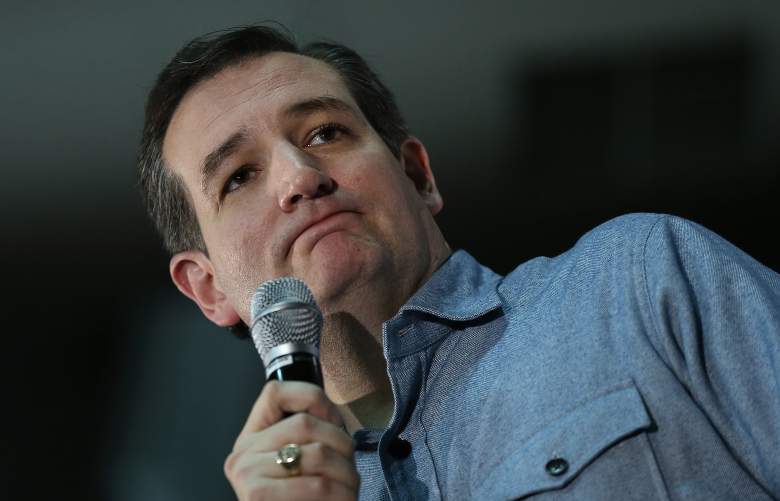 Ted Cruz, here campaigning in Iowa, is hoping for a late surge to put him back on top in the first state. (Getty)

Today marks the Iowa caucus, the first chance voters get to determine who will become President. Recent polls suggest the Iowa caucus will be a close one. Donald Trump has the lead over Ted Cruz in the latest Des Moines Register poll, widely regarded as the most reliable, but a closer look at the data suggests it may be closer than the first take suggests. Trump’s national lead and his big margins in New Hampshire, meanwhile, seem a lot more secure, though nothing is certain with no votes yet cast. Trump also holds the national betting lead, as aggregated by PredictWise. 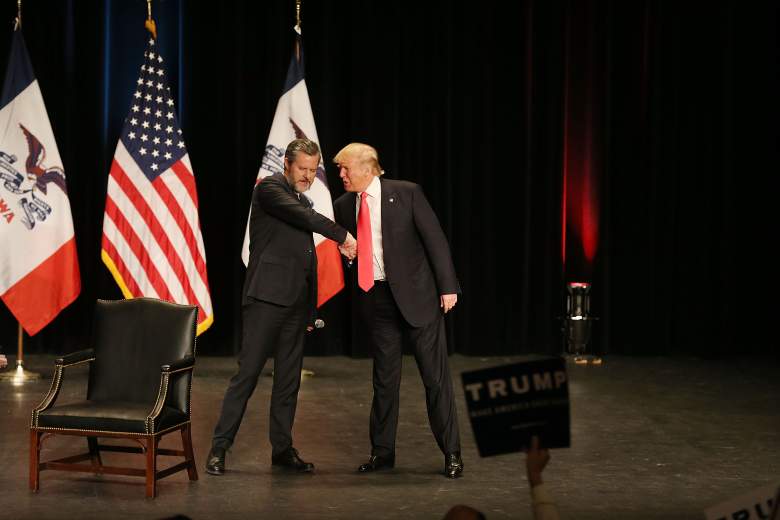 Donald Trump, campaigning with Jerry Falwell, Jr. in Iowa here, is at the top of most recent Iowa polls. (Getty)

Three new polls came out Monday, and two of them suggest a razor-thin margin for Trump. Quinnipiac puts Trump at a 7-point lead, 31 percent to 24 for Cruz, with Rubio at 17. However, Opinion Savvy, however, puts him at just a 1-point, 20-19 advantage over Cruz, with Trump taking the same margin over Cruz 27-26 via Emerson. Rubio has also seized serious momentum, tying Cruz in the Opinion Savvy poll and only 1 point in back of Cruz (2 behind Trump), lending credence to the idea that the Florida Senator, who earlier this month looked like an afterthought, could take the first state.

The RealClearPolitics averages show Trump with a 4.7-point lead over Cruz at 28.6 to 23.9 percent, with Rubio running third at 16.9 percent.

FiveThirtyEight, which takes more than polls into account for its “polls-plus” forecast, drops Cruz from 41 to 38 percent despite this good polling news. Trump also drops from 48 to 46, though, the only positive being for Rubio, who rises to 14 percent. The polls-only forecast, which weights polls based on methodology and past accuracy, favors Trump with a 55 percent chance, compared to 32 for Cruz and 11 for Rubio.

The betting markets as aggregated by Predictwise have Trump as a 63 percent favorite in Iowa, with Cruz at 30 and no one else in double digits.

Loading more stories
wpDiscuz
0
0
Would love your thoughts, please comment.x
()
x
| Reply
On the first real day of election season, Donald Trump leads nationally and in the first two states, while Ted Cruz leads some Iowa polls and is second in New Hampshire and nationally.