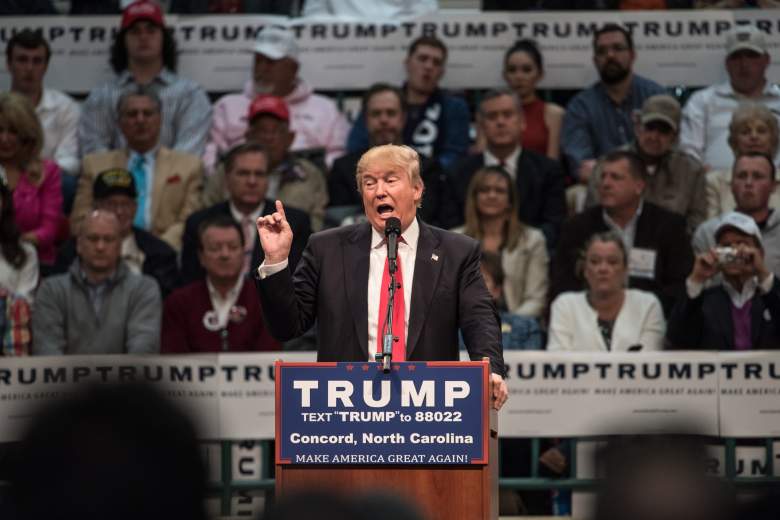 Donald Trump is looking to win Michigan among other states. (Getty)

Both the Democratic and Republican parties will be holding primaries in multiple states on Tuesday, March 8. On the GOP side, four states are hosting nominating events while the Democratic party has two states holding events.

The Republicans have Idaho, Michigan and Mississippi all hosting primaries. Hawaii will also be hosting a caucus. There is a big focus on Michigan given its 59 delegates up for grabs.

After the March 8 elections, the majority of states on the GOP side will be using the winner-take-all method for awarding delegates. Today’s primaries and caucuses will still be using some form of the proportional method where the delegates are divided among the candidates based on the results.

Mississippi and Michigan will also be holding primaries on the Democratic side. Like their GOP counterparts, Michigan has the most delegates at stake today with 148. The Democratic party uses the proportional method to divide delegates. 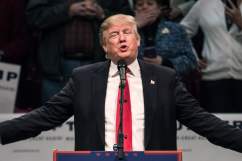