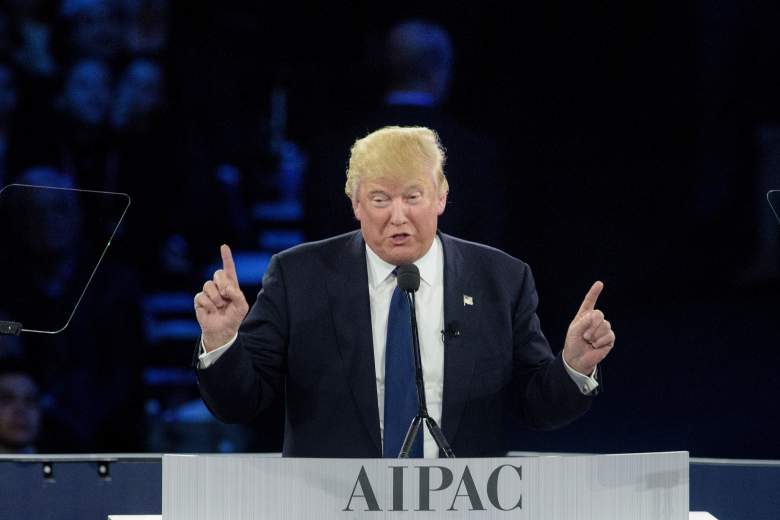 Donald Trump is the favorite to win Arizona. (Getty)

The latest polling numbers heading into the Arizona primary are favorable for Donald Trump. Like polls conducted earlier in the month, a recent poll conducted by FOX 10/Opinion Savvy shows Trump with a double digit lead over Ted Cruz.

Arizona along with Utah are both hosting Republican primaries on Tuesday, March 22. Arizona has the largest number of delegates up for grabs this week with 58.

The winner of Arizona will take all the delegates. A win for Trump would widen his lead on Ted Cruz in the delegate count. Heading into the Arizona primary, Trump had 680 delegates compared to 423 for Cruz. Early polls are not an exact science and results can vary from the early polling numbers.

Here’s a look at the latest Arizona Republican polls.

The FOX 10/Opinion Savvy poll was conducted March 20. It has a margin of error of 4 percentage points.

The MBQF poll was conducted March 8. It has a margin of error of 3.6 percentage points. 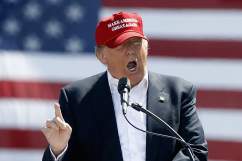 Loading more stories
wpDiscuz
24
0
Would love your thoughts, please comment.x
()
x
| Reply
Heading into the Arizona Republican primary, Donald Trump has a lead over Ted Cruz in the latest polls. Find out the full details on the early polling numbers.