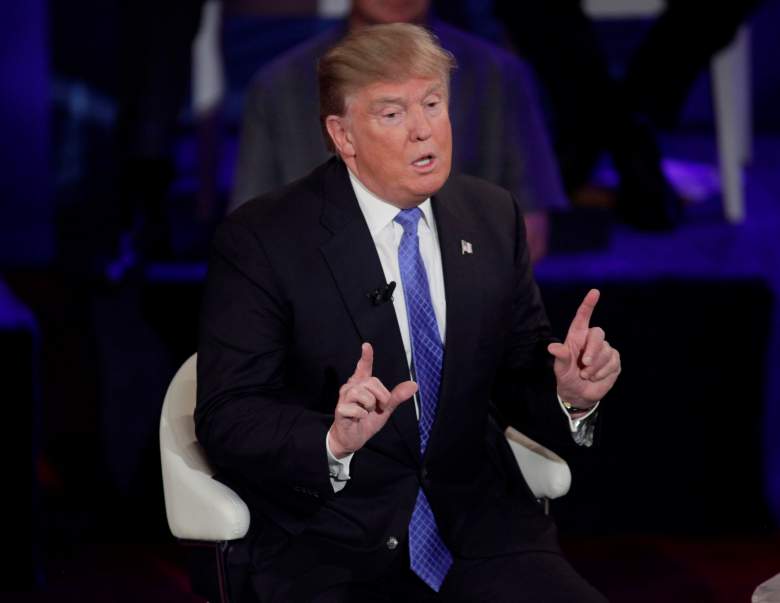 MSNBC is hosting a town hall discussion tonight with most of the presidential candidates from both parties. The GOP candidates participated in CNN’s town hall in Milwaukee, Wisconsin on Monday.

MSNBC’s coverage begins at 7 p.m. Eastern on Wednesday night. The network will feature interviews with John Kasich, Donald Trump, Hillary Clinton and Bernie Sanders. Ted Cruz is the only candidate from either party not to participate in tonight’s interviews.

Here’s the details for the MSNBC Town Hall discussions.

LIVE STREAM: MSNBC Now will feature a live stream of the interviews. A cable login will be required to access the stream.

TOWN HALL PREVIEW: MSNBC will feature a four-hour special with the majority of presidential candidates from both parties. The first town hall begins at 7 p.m. Eastern and will feature John Kasich live from Queens, New York. Chuck Todd will moderate the town hall.

At 8 p.m. Eastern, Chris Matthews will moderate a town hall with Donald Trump in Green Bay, Wisconsin. Rachel Maddow will host a two-hour special with both Democratic candidates. Her interview with Hillary Clinton begins at 9 p.m. Eastern while Bernie Sanders will be the final candidate on the MSNBC special beginning at 10 p.m. Eastern.

While the GOP candidates participated in the CNN Town Hall on Monday evening, the MSNBC Town Hall marks the first event featuring Clinton and Sanders since the March 9th Miami debate.

The Sanders campaign has been vocal in their desire for another formal debate. The MSNBC interviews come on the heels of Sanders successful victories out west. 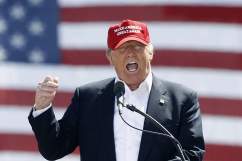 Loading more stories
wpDiscuz
0
0
Would love your thoughts, please comment.x
()
x
| Reply
MSNBC will host town halls tonight featuring four of the presidential candidates from the Democratic and Republican parties. We have the full details here.