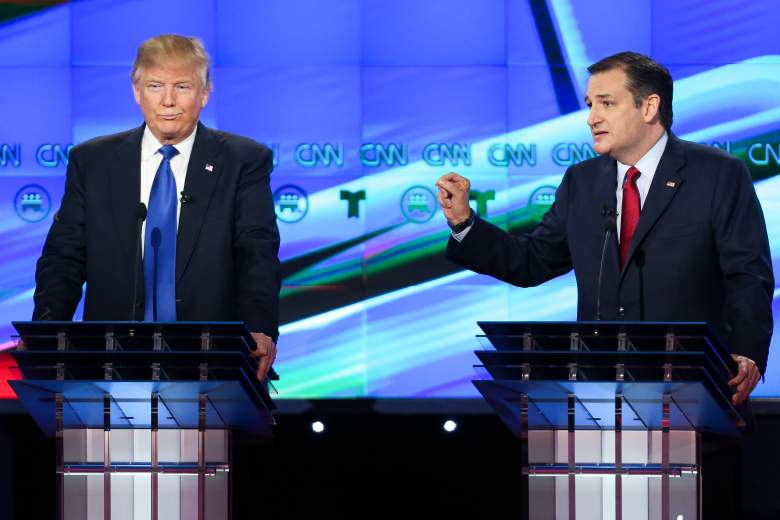 Just days after Super Tuesday, the Republican presidential candidates will head to Detroit, Michigan for their next debate. The debate will be held at Fox Theatre on Thursday, March 3 at 9 p.m. Eastern.

Fox News will broadcast the event live with Bret Baier, Megyn Kelly, and Chris Wallace serving as the moderators. Donald Trump made critical remarks about Kelly regarding her performance in a previous debate.

The candidates will be in Detroit with less than a week remaining before the Michigan primary on March 8. Donald Trump, Ted Cruz, Marco Rubio, John Kasich and Ben Carson will all be eligible to participate.

Trump continued his winning streak on Super Tuesday with victories in numerous states including Georgia, Virginia and Tennessee. Cruz picked up big victories in Arkansas and Texas.

Both Cruz and Rubio attacked Trump hard in last week’s GOP debate. The attacks continued on the campaign trail and viewers can expect another intense debate with Trump picking up more delegates on Super Tuesday.

For more information on attending the debate or a watch party in the Detorit area you can visit this site. 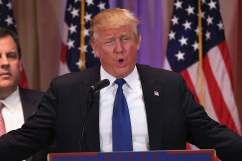