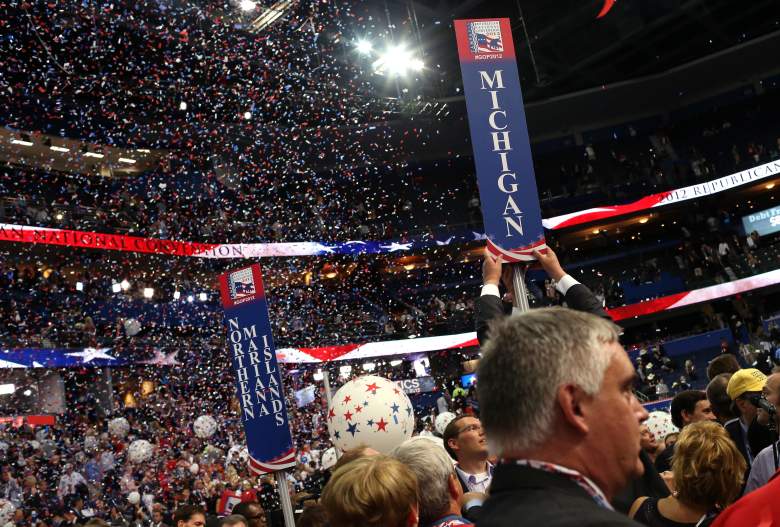 The Republican National Convention is when a nominee become official. (Getty)

The Republican National Convention will be held at the Quicken Loans Arena in Cleveland, Ohio on July 18-21. GOP members look forward to the convention every presidential election year, but there is increased interest in this year’s convention given the current climate of the Republican party.

One such plan would be for Cruz to offer Rubio the vice president position on the ticket in exchange for his delegates in the second portion of the voting process. This plan would only work if combined they could come up with a majority number of delegates.

There are 1,237 delegates needed for the GOP nomination. After Super Tuesday, Trump leads all candidates with 319 delegates. Cruz is in second with 226, and Rubio is in third with 110.

There are still a lot of primaries left before a candidate will reach the needed delegates. Beginning on March 15, the majority of states will begin using the winner-take-all method for delegates where the winner will get all the delegates for the state if they win.

Thus far, the majority of states have been using the proportional method of dividing delegates among candidates based on the results. The Republican party will name their presidential nominee at the July convention. Who the nominee will be and how exactly they are named will continue to play itself out in the coming months leading up to the convention. 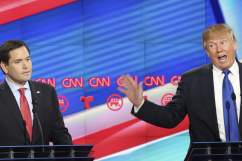 Read More
Donald Trump, Marco Rubio, Politics, Senator Ted Cruz
wpDiscuz
2
0
Would love your thoughts, please comment.x
()
x
| Reply
Find out all the details on this year's GOP Convention and how the presidential nomination process could play out.