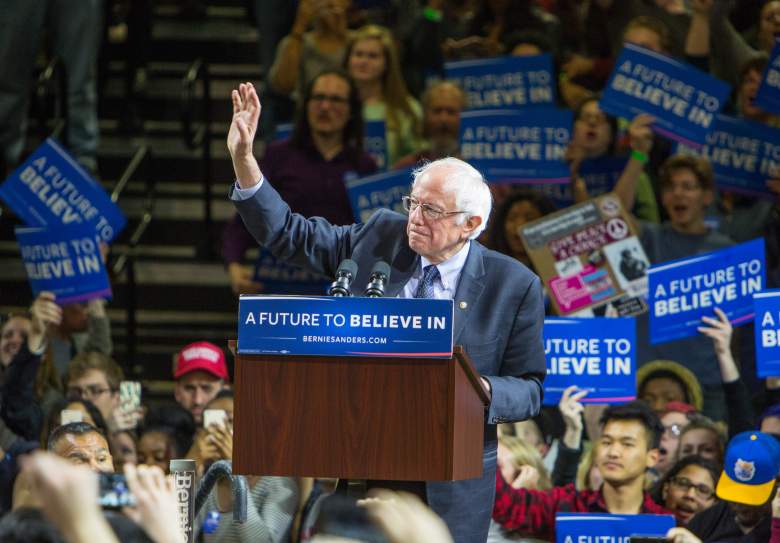 Bernie Sanders and Hillary Clinton will participate in a CNN debate tonight at 9 p.m. Eastern in Brooklyn, New York. It marks the first debate between the candidates in more than a month.

CNN will offer a free live stream of the debate via CNN Go. You do not need a cable log-in to access the stream.

You can access the stream on a computer or mobile device, as follows:

You can also watch the debate on the CNN Go app, which you can download for free in the App Store, the Google Play store, the Amazon App store or the Windows Store.

Sanders and Clinton both have strong ties to New York. Clinton represented New York in the Senate while Sanders is originally from Brooklyn. Both candidates have emphasized their connection to the state in anticipation of next week’s New York primary.

The tone between the candidates has become increasingly critical in recent weeks. Clinton has criticized Sanders on gun control and is expected to bring up the issue in tonight’s debate. She also has critiqued Sanders knowledge of his own Wall Street regulation policies.

Sanders has brought up Clinton’s ties to Super PACs as well as her position on the Iraq War. Sanders trails in most early New York polls and hopes tonight’s debate can help him cut into Clinton’s lead. 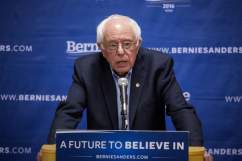