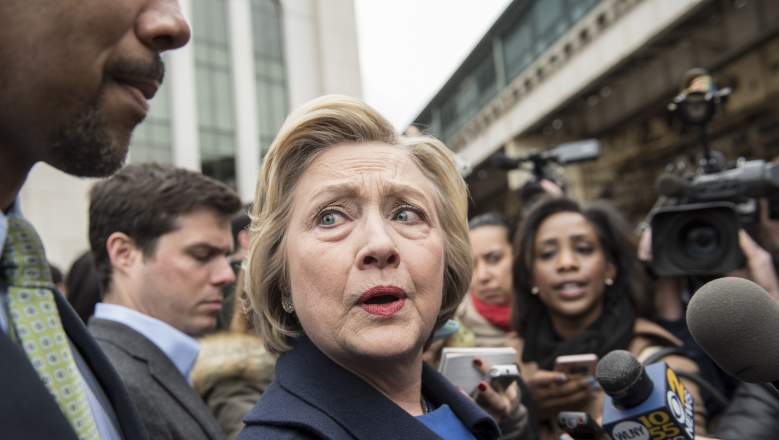 The “Panama Papers” are a set of more than 11 million leaked documents purporting to show financial corruption connected to a Central American tax haven. Hundreds of politicians, NGO heads and celebrities have been implicated in a Panamanian law firm’s shell company scheme, set up to avoid taxation and launder criminal money.

Clinton is not mentioned in the leaks, but Clinton aides have been linked to the Panama Papers scandal. Tony Podesta, a top lobbyist affiliated with Clinton, also represented Sberbank, Russia’s biggest bank, through his lobbying group. The scandal, meanwhile, reveals major financial corruption, a major theme of her opponent Bernie Sanders.

Sberbank, Russia’s largest bank, is implicated in several financial improprieties and potential crimes in the Panama Papers. More importantly for the election, however, the papers revealed that The Podesta Group, led by Clinton’s top aide Tony Podesta and his brother John, lobby for Sberbank in Washington. This is particularly relevant as Sberbank been accused of aiding Russia in opposing planks of US foreign  policy Clinton proposed and supported as Secretary of State, including financing ethnic Russian separatists in Ukraine. Sberbank is very closely tied to the Russian government, with one retired American intelligence official telling The Observer that “Sberbank is the Kremlin.”

Unlike the earlier email scandal, this doesn’t threaten Clinton in any direct, tangible way. The Podesta Group did nothing illegal by lobbying for Sberbank, and Hillary Clinton is only implicated by association. Sberbank’s liability from information found in the papers is also unclear.

However, the political fallout from the leak of the papers may be more damaging. Financial corruption has been a major theme of the Sanders campaign, and he’s repeatedly hit at Clinton about her ties to major Wall Street firms. Sanders is already on record vocally opposing the trade deal that made the Panama Papers dealings possible, as seen in the video below, and The Independent speculates that the scandal might just give him the White House.

Sanders, for his part, has already linked Clinton to the scandal:

I don’t think you are qualified if you supported the Panama free trade agreement, something I very strongly opposed, which has gave the green light to wealthy people and corporations all over the world to avoid paying taxes owed to their countries. 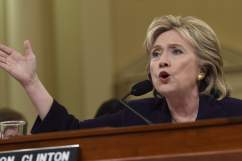 Will Hillary Be Prosecuted? 5 Fast Facts You Need to Know