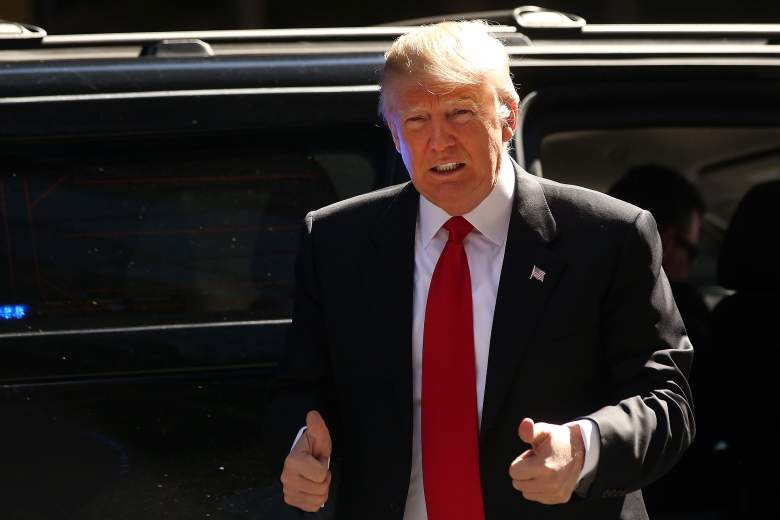 Donald Trump and Hillary Clinton both were victorious in Tuesday’s New York primaries. Both candidates entered the Empire State as the front-runners and left New York with an increased delegate lead over their opponents.

Trump’s decisive victory is a huge boost in his effort to try to reach the 1,237 delegates needed to secure the Republican nomination outright. Without reaching that threshold, there is likely a contested GOP convention.

On the Democratic side, Clinton’s victory makes Bernie Sanders path to the nomination increasingly difficult. The loss means Sanders must do extremely well in next week’s primaries in states like Pennsylvania and Maryland to have any chance of staying in the race.

Here’s a look at the latest New York primary results.

Hillary Clinton is the winner of New York. The following data is courtesy of The New York Times with 98% reporting.

Donald Trump is the winner of New York. The following data is courtesy of The New York Times with 98% reporting. 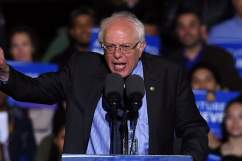 Loading more stories
wpDiscuz
2
0
Would love your thoughts, please comment.x
()
x
| Reply
The New York Democratic and Republican primaries take place today. We will have live result updates as soon as they are released.