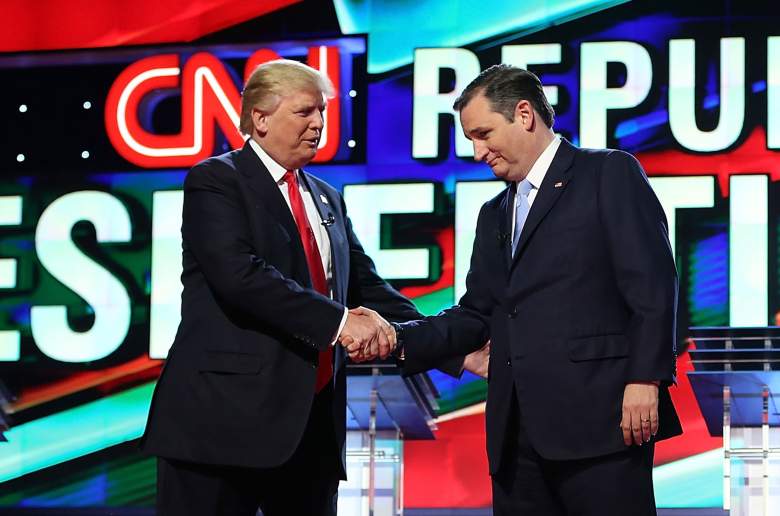 The California Republican primary may be over a month away, but it plays a crucial part in the GOP nomination process. The June 7 primary has 172 delegates at stake.

The delegates are awarded in two stages. The candidate with the most votes statewide will automatically get 13 delegates. California has 53 congressional districts and the winner of each district will get three delegates.

Early polling numbers show Donald Trump with a sizable lead on Ted Cruz. According to RealClear Politics, Trump has an average lead of 26.4 percentage points in the early polls.

Here’s a look at the latest California GOP polls.

The KABC/SurveyUSA poll was conducted April 27-30. It has a margin of error of 4.3 percentage points.

The FOX News poll was conducted April 18-21. It has a margin of error of 4.0 percentage points.

The CBS News/YouGov poll was conducted April 13-15. It has a margin of error of 4.8 percentage points.