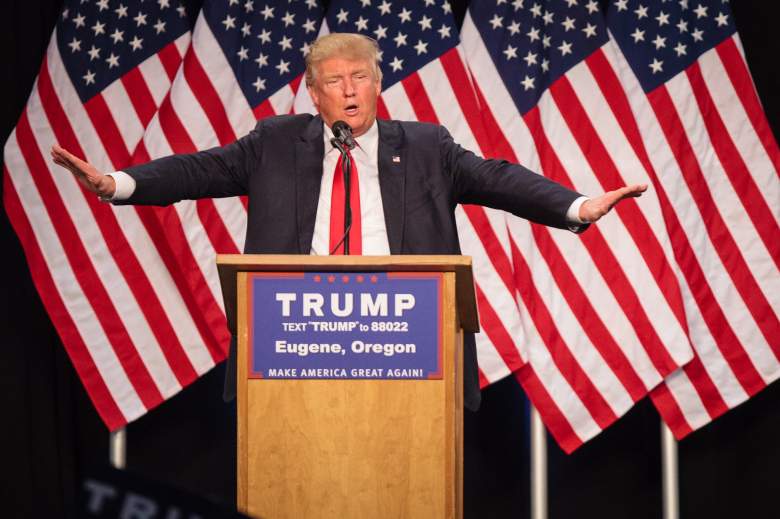 The latest Oregon polls show Donald Trump with a sizable advantage. There are 28 delegates at stake in May 17 primary.

According to FiveThirtyEight, Oregon’s delegates are allocated proportionally based on the results.

Trump has gained momentum in his path to the nomination. A big Indiana victory caused both Ted Cruz and John Kasich to suspend their campaigns. The primaries have gone on as scheduled, but the lack of competition has clearly impacted the nominating events.

Here’s a look at the latest Oregon Republican polls.

The FOX 12/KPTV poll was conducted May 6-9. It has a margin of error of 5.4 percentage points.

The Hoffman Research poll was conducted April 26-27. It has a margin of error of 4.2 percentage points. 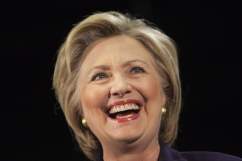 Loading more stories
wpDiscuz
5
0
Would love your thoughts, please comment.x
()
x
| Reply
Find out what the latest Republican polling numbers have to say just days before the Oregon GOP primary.