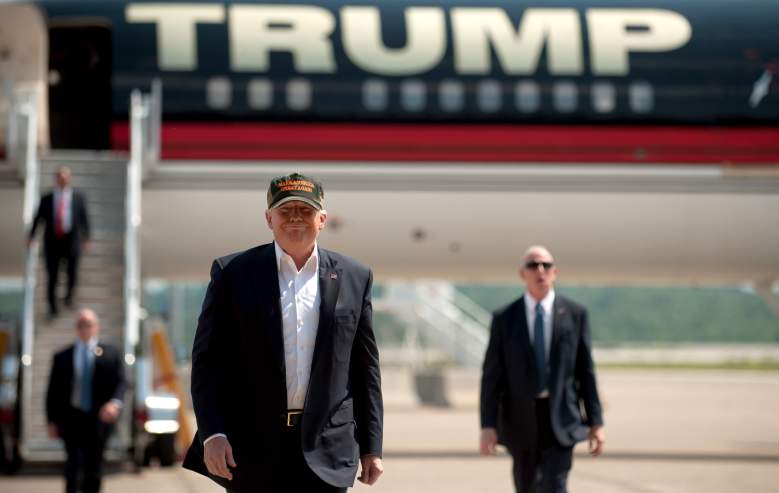 Amidst the worst month of Donald Trump’s presidential campaign yet, speculation has grown that the candidate might not actually secure his party’s nomination after all.

How is that possible? Well, there still does exist the chance that the Republican National Committee will not nominate Trump even though he has received the requisite number of delegates. A new movement of delegates is attempting to “unbind” themselves at the convention, thus creating a situation where the primary results would no longer matter.

There has also been speculation of Trump actually being forced to drop out due to his campaign’s financial problems, although that seems rather unlikely.

So what is the likelihood of Donald Trump not being nominated at this point? According to PredictWise, it is still almost a certainty that Trump will be the nominee, but things are not quite as clear as they were even last week. Earlier this month, after Trump became the last candidate standing and secured 1,237 delegates, prediction markets put Trump’s chances of being the nominee at 100%.

Meanwhile, Paul Ryan’s chances of being the nominee have risen, up from 0% in early June to 3% today. Behind him is Mitt Romney at 1%, while Ted Cruz, Marco Rubio and Josh Kasich all sit at 0%.

Even if Trump is nominated, though, the data doesn’t look good for him; PredictWise also rates the chances of the Democratic candidate winning the 2016 election at 76%.