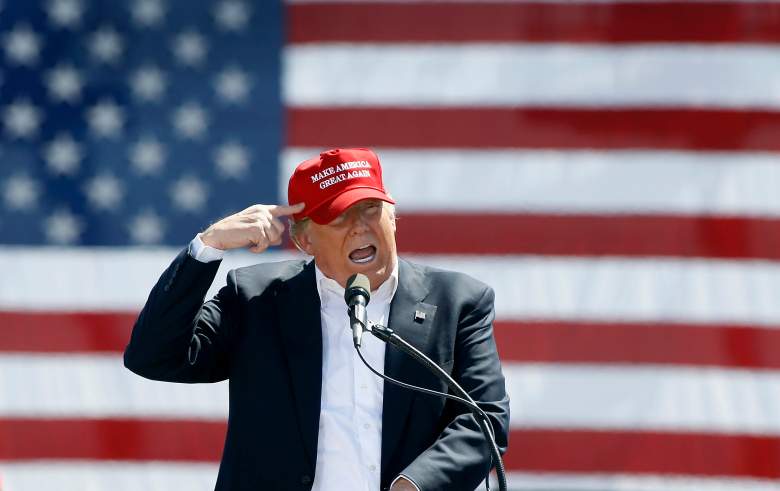 Though Donald Trump’s rallies are typically quite well attended, his event in Richmond this evening saw a significantly smaller crowd than is typical for the Republican presidential candidate.

Nick Corasaniti of The New York Times reported that as of the scheduled start time, 8:00 p.m., the auditorium that seats 12,000 was only about 1/4th of the way full.

30 minutes till @realDonaldTrump speaks and this arena is 25 percent full at best. No line outside either pic.twitter.com/JzMjgH8E4A

Several other reporters in attendance posted photos of the crowd, noting how deserted the coliseum was in comparison to past Trump events.

Still 30 minutes until Trump is slated to go on. But crowd at Richmond Coliseum is FAR smaller than he usually draws pic.twitter.com/mrWYMfvkG0

This is the crowd at Trump in Richmond as the first speaker (radio host Jeff Katz) takes stage… pic.twitter.com/FSCvrOTFWm

The Richmond Coliseum crowd, less than an hour til @realDonaldTrump's rally pic.twitter.com/4SuLLLnCaE

Outside the rally, some protesters gathered with signs, while a few passed around flowers in what appeared to be a conscious attempt to avoid the violence that has broken out at prior Trump rallies.

Group of protestors outside the Trump Richmond being handing out flowers in addition to signs/chants: pic.twitter.com/ogkHHaO3R6