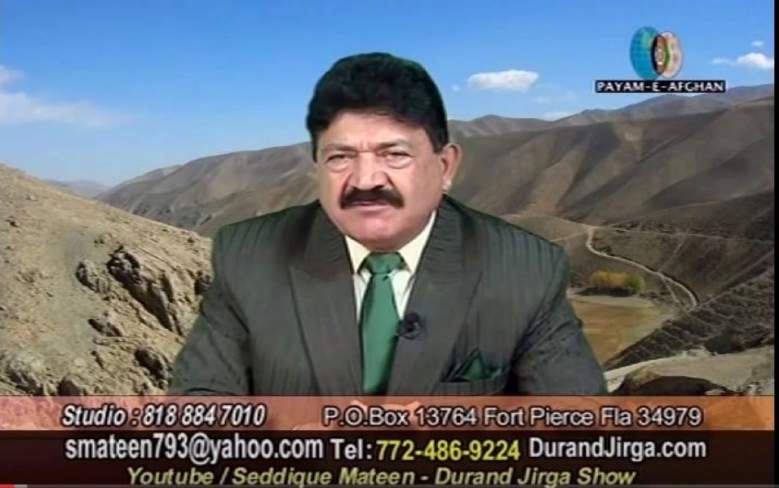 NBC reported that Mir Seddique is the father of Omar Mateen, the suspect in the Orlando Nightclub shooting that left 50 people dead and 53 people injured. Mateen called 911 and pledged an allegiance to ISIS before the killings.

Mir Seddique, who also goes by the name Seddique Mateen, said the attack had nothing to do with religion, but is in support of the Afghan Taliban. He also declared his candidacy for the Afghan presidency.

On June 13, Seddique posted on Facebook that he was “saddened by his son’s actions during the Muslim holy month of Ramadan,” as translated by CBS News. But then he goes onto say, “God will punish those involved in homosexuality…not an issue that humans should deal with.”

The New York Daily news interviewed a former elementary teacher of Mateen’s, Kathleen Zurich, who said she blames Seddique “for all of this.” Zurich said Seddique ignored his son’s behavior, which was totally “out-of-control.” She said, “He was in denial about his son even then, and would say, ‘Oh Omar, he does nothing wrong.’ One of the teachers told his father, ‘If he continues like this, picking on other kids, he’s going to end up shot.’ The father was a pig. He always felt like he was the victim. He was never mean to me because he knew I had his son’s best interest in mind. But he was disrespectful to women at large. He just felt women were not to be valued.'”

1. He Has Declared His Candidacy for the Afghan Presidency 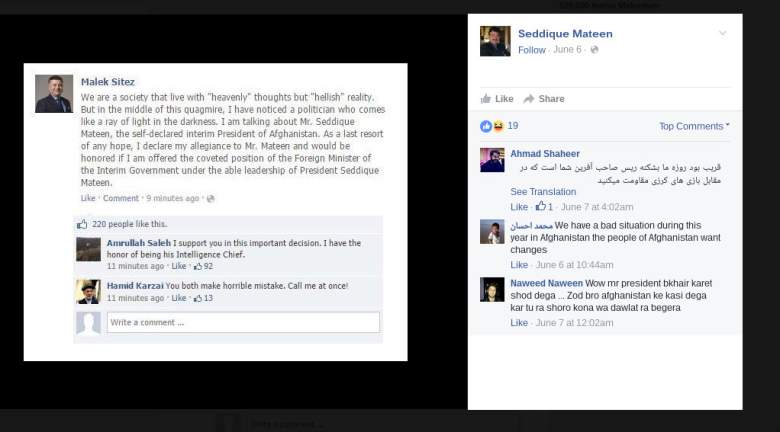 Only hours before the massacre in Orlando, Seddique posted a video called Provisional Government of Afghanistan on a Facebook page. It appears that he is pretending to be the president of Afghanistan, and orders the arrest of multiple Afghan political figures.

Dressed in army attire, he stated:

“I order national army, national police and intelligence department to immediately imprison Karzai, Ashraf Ghani, Zalmay Khalilzad, Atmar, and Sayyaf. They are against our countrymen, and against our homeland.”

In Seddique’s most recent Youtube video, he declares his candidacy for the Afghan presidency. However, the video came a year after Afghanistan presidential elctions were held, which raises questions. In the video he goes back and forth between topics and even seems incoherent at times. Seddique uses the Dari language, and not Pashto, the language of Pushtuns, which adds another element of mystery to the video.

In the video below, Seddique says he does not believe his son is “whatever you call it,” meaning gay. Homosexuality is very much against his religion, and what he says about it could greatly impact his hopes to become the next President of Afghanistan.

2. He Supports the Afghan Taliban

According to the Washington Post, Seddique holds strong political views and supports the Afghan Taliban. It is also reported that he is being referred to under two different names, Seddique Mateen and Mir Seddique. There are several videos posted on a Youtube channel under Seddique Mateen’s name. In one of the videos Seddique denounces the Pakistani government and expresses gratitude towards the Afghan Taliban. He stated:

“Our brothers in Waziristan, our warrior brothers in [the] Taliban movement and national Afghan Taliban are rising up. Inshallah the Durand Line issue will be solved soon.”

3. He Said the Attack Had Nothing to Do With Religion

"Mir Seddique, Mateen's father told NBC News, this has nothing to do with religion.'" https://t.co/vEZnLQNAcN via @nbcnews

Despite his strong political and religious views, Saddique insists the Orlando mass shooting has nothing to do with religion. He stated the following to NBC News:

“This has nothing to do with religion. We are saying we are apologizing for the whole incident. We weren’t aware of any action he is taking. We are in shock like the whole country.”

Seddique said Mateen was enraged when he saw two men kissing a couple of months ago in Miami, and suspects the incident has something to do with the massacre. 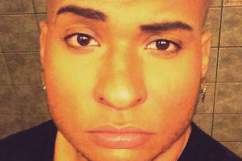 4. He Owns a Non-Profit Company

According to The Daily Beast, Seddique owns a non-profit company, “The Durand Jirga, Inc.” A description of the company can be read on its webpage: 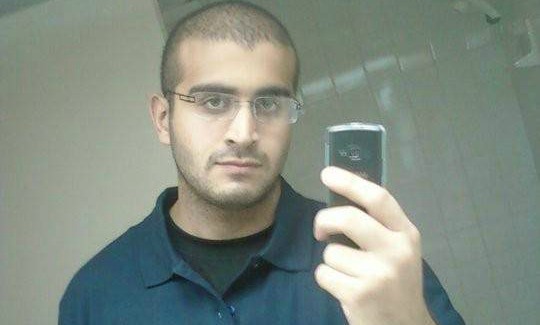 5. He Is of Afghan Descent

Mateen, 29, was reported to be from Port St Lucie in Florida, and was born in the United States to Afghan parents. Mateen was born in New York and it is not known when the family moved to Florida.

Loading more stories
wpDiscuz
135
0
Would love your thoughts, please comment.x
()
x
| Reply
Mir Seddique, also known as Seddique Mateen, is the father of Omar Mateen, who is the prime suspect in the mass shooting that has killed 50 people in an Orlando nightclub.