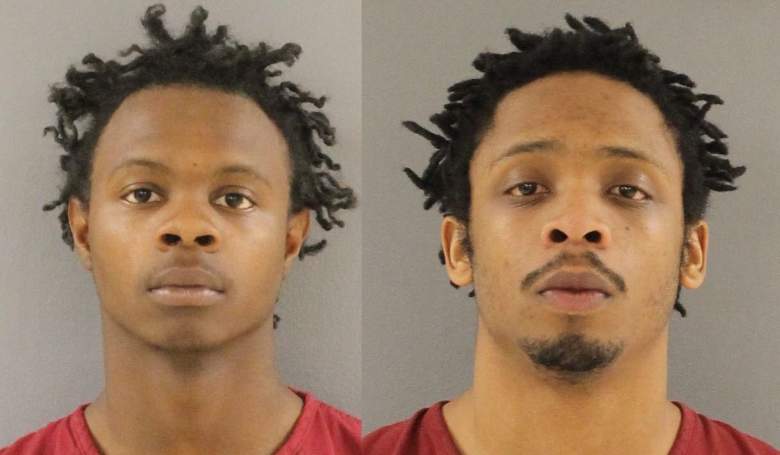 Knoxville, Tennessee Police said on Thursday that they have charged Christopher Bassett and Richard Williams with first-degree murder in the death of Zaevion Dobson, who was killed on December 17, 2015 as he tried to save two girls. Dobson was posthumously honored by ESPN with the Arthur Ashe Courage Award in July.

A date for Williams and Bassett’s arraignment has not been set yet, but Knox County District Attorney Charme Allen said it should take place within the next few days.

Here’s what we know about Bassett, Williams and Dobson’s murder. This post will continue to be updated.

The arrests were announced on Thursday morning, a day after a Knox County grant jury submitted a 27-count indictment on the two suspects, The Knoxville News Sentinel reports. Knox County District Attorney General Charme Allen announced the indictment in a press conference but did not take questions.

According to police, the shooting of Dobson in the Lonsdale community came during a string of four shootings in Knoxville between the night of December 17 and the morning of December 18. Police believe that these were gang related, although Dobson had no known ties to gangs.

Police say, according to the News Sentinel, that Bassett was with three other friends, including Brandon Perry, whose mother was shot just hours before. Perry was killed just a few hours later. Bassett and his friends were angry about Perry’s mother’s shooting, police say. 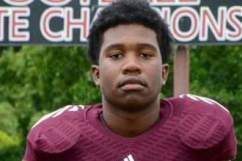 However, Bassett was not charged with Dobson’s death until today. Dobson was previously charged with being a convicted felon in possession of a firearm and violating probation, WATE reported in February. During a preliminary hearing that month, Bassett’s attorney claimed that his admission of shooting a weapon that night at Dobson came before he was read his Miranda Rights. Bassett’s probation was later revoked in March.

Bassett was previously in prison for two years after a May 2014 stolen gun possession arrest.

Kipling Deshawn Colbert Jr., who was wanted by police to answer questions related to Dobson’s death, turned himself in to police in April after a car crash. Williams was the driver in that crash and was captured by police, who said he ran from the crash scene, the Knoxville News Sentinel reported. Among the charges Williams faced in that incident was driving on a suspended license. He is still in jail. 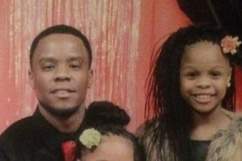 3. The Indictment Also Charges Them With the Attempted Murder of Eight Other People, the District Attorney Said

District Attorney General: 27-count presentment returned against 2 suspects in Zaevion Dodson murder. Both in jail on $1M bond each.

Firsthand account of the night Knoxville teen Zaevion Dobson was killedFaith Gordon, 17, and Louis McNair, 16, were on a porch with four other friends, including Zaevion Dobson, when gunshots were fired into their gathering. Zaevion Dobson was hit and killed while shielding Gordon and Kiara Rucker from the gunfire. (Video by Saul Young/News Sentinel)2015-12-22T05:16:19.000Z

Dobson’s courage earned national attention and even a comment from President Barack Obama. “Zaevion Dobson died saving three friends from getting shot. He was a hero at 15. What’s our excuse for not acting?” Obama tweeted, including a link to a Washington Post piece about Dobson.

Zaevion Dobson died saving three friends from getting shot. He was a hero at 15. What's our excuse for not acting? https://t.co/hn98uGsjKZ

Dobson was posthumously honored with the Arthur Ashe Courage Award at ESPN’s ESPYS in July. His mother, Zenobia, picked up the award in his place.

“I’m here to fight back. We as a country need to take a stand to consider the effects of gun violence on families throughout America,” Zenobia Dobson said in her speech. “All the athletes in this room — you have a lot of power. People look up to you. I know Zaevion did, and I urge you to think tonight about why he died and what you can do tomorrow to prevent the next innocent young man or woman from being lost as well.” 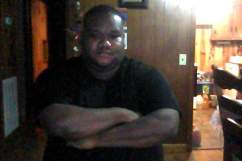 5. Dobson’s Mother Zenobia Was Notified of the Charges 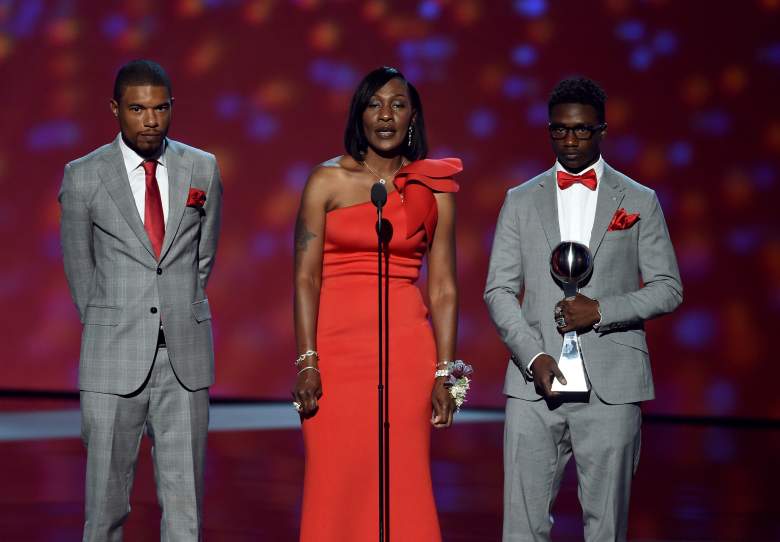 The district attorney did tell the media that Zenobia Dobson was notified of the charges.

“I have personally notified Zenobia Dobson, Zaevion’s mom, of these charges so she is aware of them,” Allen said, reports WATE. “At this time I would like to thank members of my staff and the Knoxville Police Department.”

The two girls Dobson is credited with saving are Faith Gordon, 17, and Kiara Rucker, 16. Gordon told WATE that they were only at the location of the shooting outside her aunt’s house for 15 minutes.

We were just sitting there talking and laughing, and next thing you know, it’s like a couple of guys… they walk, they just stop, and they stand for awhile and we’re all trying to figure out like what’s going on, what they’re doing, who they are. They started shooting. At first I was just kind of standing there. My friend Kiara was standing there.