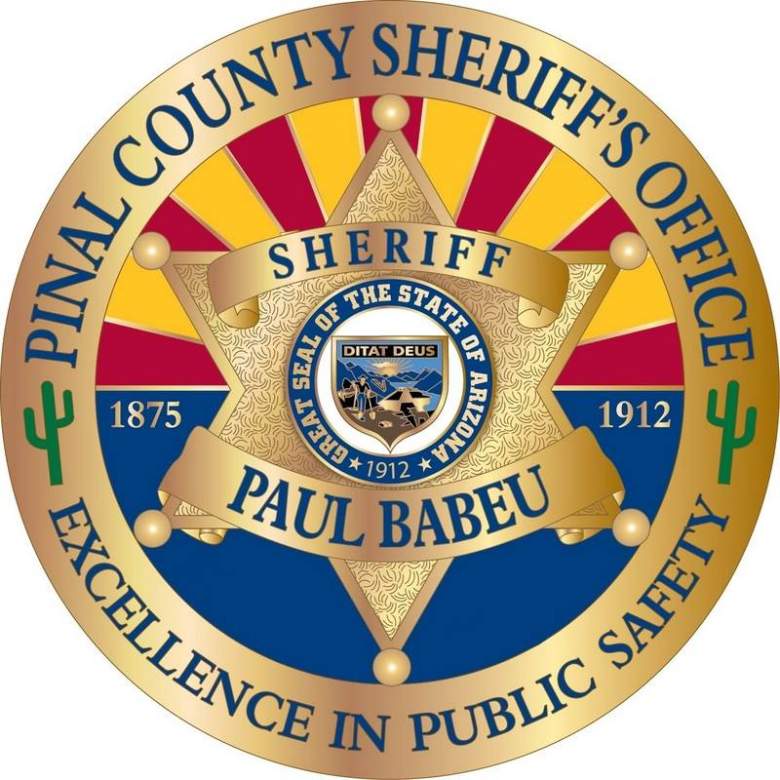 Inmates at Pinal County Sheriff’s Adult Detention Center, located in Arizona, planned an attack on an officer who was making routine security checks on July 31, Pinal County Sheriff Paul Babeu said in a press release. Despite suffering a broken nose and broken ankle, the injured officer was able to take down and subdue one of his attackers, according to Babeau.

The inmates were identified as Ismael Martinez, 32, and Fabian Mendivil, 35, according to a statement by the sheriff’s office.

Both inmates followed the officer after he stepped into a common recreation area of the cell block, and continually punched him in the face and body, reported Tucson News Now.

The officer fought back while an assisting officer used a rubber-coated data collection wand to ward off the attackers, Babeu said in a statement. The assisting officer suffered injuries to his hands and wrists, the statement said.

Mendivil and Martinez are facing felony charges of aggravated assault in connection with the incident, according to Mark Clark, Pinal County Sheriff’s Office spokesman. They are being held in segregated custody.
According to the Casa Grande Dispatch, Martinez was awaiting trial on burglary charges, and Mendivil is an inmate of the Arizona Department of Corrections who had been relocated to the Pinal County jail on July 27. Court records show that Martinez was previously found guilty of theft and drug paraphenlia charges. Mendivil was previously found guilty in a dangerous drug violation and aggravated assault.

“This calculated and violent attack on our detention officer is a stark reminder that the job they do is dangerous and a very necessary public safety function in the county. I’m very proud of how our detention staff handled this incident. They defended themselves and controlled a violent situation,” Babeu stated in the release.

You can watch surveillance video of the attack below: 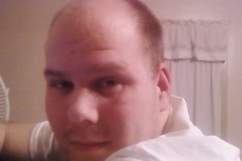