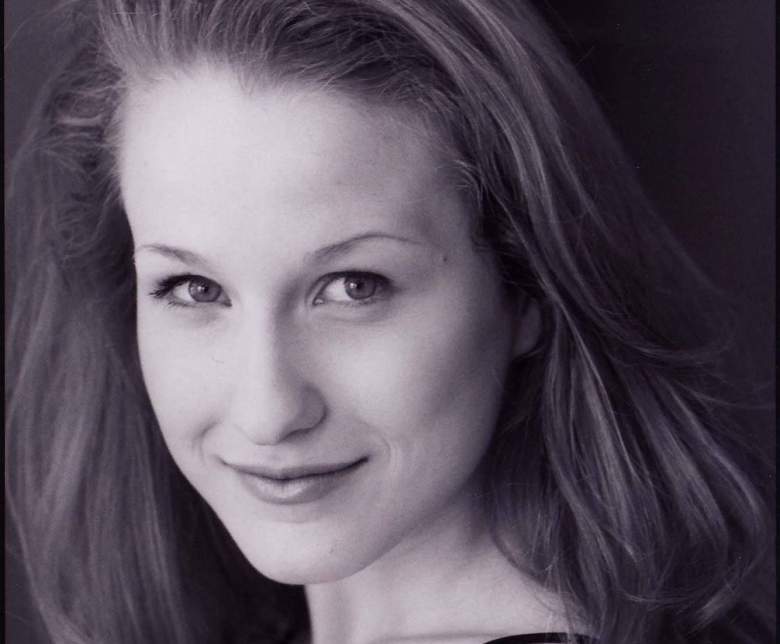 Caroline is one of two children Rudy had with his second wife, Donna Hanover. She is 27 years old, lives in Los Angeles, and works for The Gotham Group.

Here’s what you need to know about Caroline Giuliani, her politics, and her relationship with her father. 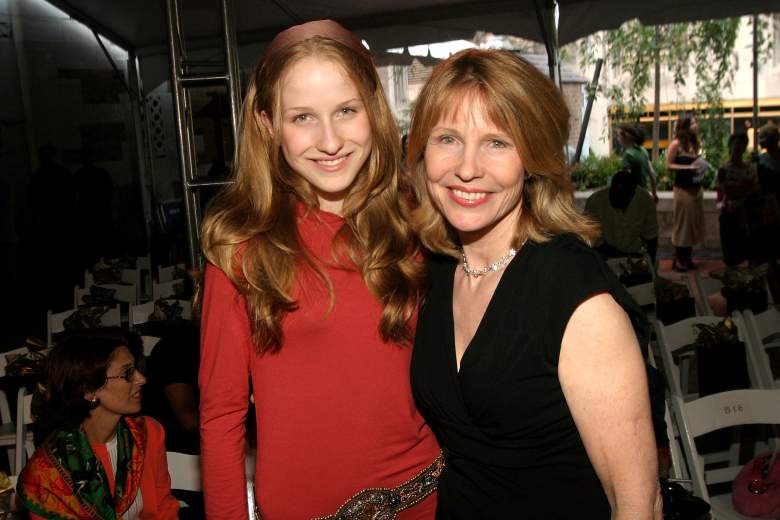 Rudy Giuliani has been married three times, first marrying his second cousin, Regina Peruggi, straight out of law school in 1968. They separated in 1975, and a few years later, Guliani met Donna Hanover, a journalist and TV host who had worked at various news stations in Ohio, Pennsyvalia, Florida, Washington D.C. and New York.

Giuliani and Hanover were married in April 1984. In the 1990s, Giuliani began cheating on Hanover with a woman named Judith Nathan. He hid this at first but eventually Nathan started appearing at public events with him, and Giuliani would noticeably not be wearing his wedding ring.

Giuliani is still married to Judith to this day. 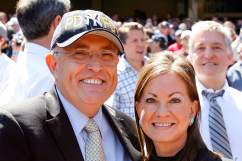 2. Caroline & Rudy Did Not Talk for Years 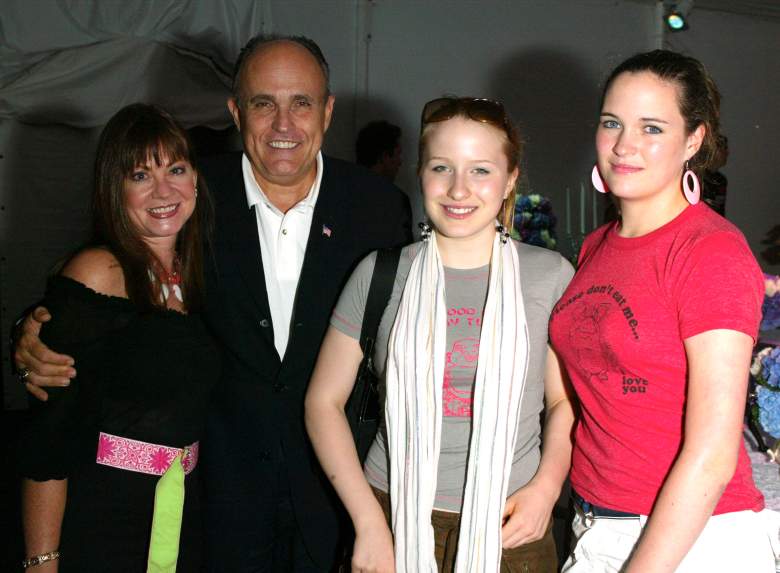 Rudy Giuliani with his wife, Judith Nathan, his daughter, Caroline Giuliani, and a family friend, Anne Sullivan, in 2003. (Getty)

When Rudy Giuliani ran for president in 2008, Caroline had absolutely no role in the campaign, and ABC News reported that Giuliani’s relationship with Judith Nathan had alienated his children.

The New York Daily News also reported at the time that Giuliani had consistently missed important events in his kids’ lives, such as Caroline’s school plays. And although Caroline has not spoken publicly about this, Andrew Giuliani spoke to The New York Times in 2007 and confirmed that the kids’ relationship with their father is not great.

“There’s obviously a little problem that exists between me and his wife,” Andrew Giuliani told the Times. “And we’re trying to figure that out. But as of right now it’s not working as well as we would like.”

The Times also observed that Giuliani never really spoke about his children while running for president and there was no mention of them on his campaign website, whereas most candidates put on display photos of themselves with their family.

In 2014, The New York Post reported that Andrew and Rudy were now on “great terms,” although no mention was made of Caroline.

3. She Was Once Arrested For Shoplifting 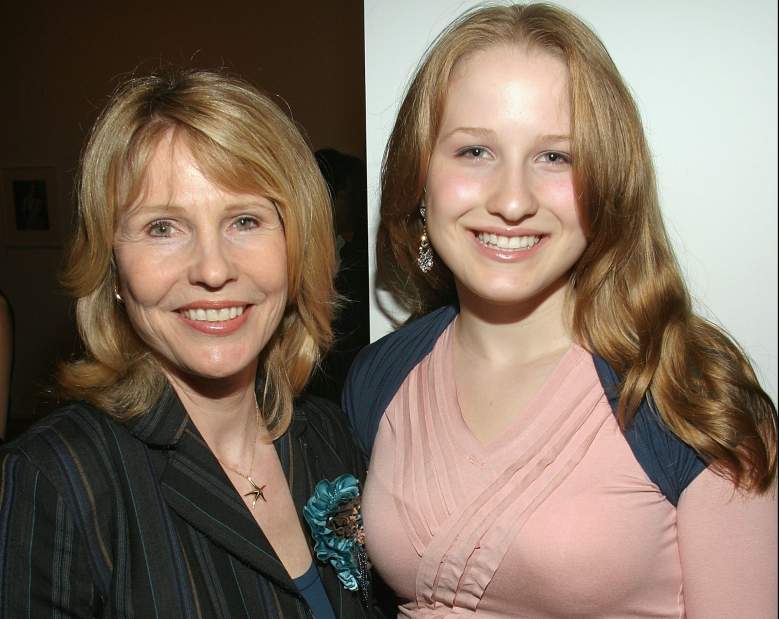 The only other time Caroline Giuliani really made the news was in 2010, when she was arrested for shoplifting. At the time she was 20 years old and attending Harvard University.

According to ABC News, she had allegedly been trying to shoplift cosmetics totaling about $100 from a Sephora in New York City. She was escorted out of the store in handcuffs.

The store’s owners decided not to press charges after realizing who Caroline was, according to The New York Post.

Politico reported today that Caroline Giuliani is voting for Hillary Clinton, straying from the beliefs of her father, who is an aide of Donald Trump’s and who frequently leads “lock her up” chants at rallies. Caroline is hardly trying to hide this, with a Hillary-themed Facebook profile picture and cover photo. She also spoke with Politico about her support for the former secretary of state.

“I love Hillary, I think she’s by far the most qualified candidate that we’ve had in a long while,” she told them.

On Facebook, Caroline has made several other Hillary Clinton related posts, including putting up a photo of herself with Hillary-themed nail polish, pictures of herself rooting for Clinton while watching debates, and a link to a pro-Clinton article which she introduced by writing, “I’ve been pro-Hillary all along.” 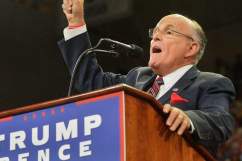 WATCH: Rudy Giuliani Says Hillary Clinton Is “Too Stupid” to Be President

Caroline Giuliani’s support for Hillary Clinton isn’t all that surprising, though, considering she supported Barack Obama in 2008. In case you’ve forgotten, 2008 was the year that Caroline’s father, Rudy, was running for president and seeking the Republican party’s nomination.

At the time, she briefly caused a bit of a stir when she set her political views to liberal on Facebook and joined a pro-Obama Facebook group. She deleted these posts as soon as members of the press took notice of them, and a spokesperson put out a statement saying that the posts were “not intended as an indication of support in a presidential campaign,” according to Politico.

Caroline clearly disagrees with her father on a lot of major issues, as she also posted an “I stand with Planned Parenthood” image on her Facebook on 2015.

In her interview with Politico, Caroline Giuliani said that her father, Rudy, is aware of her political beliefs and is okay with it, feeling that she is entitled to her opinion.

Loading more stories
wpDiscuz
5
0
Would love your thoughts, please comment.x
()
x
| Reply
Caroline Giuliani, daughter of Rudy Giuliani, says she supports Hillary Clinton. Here's what you need to know about Caroline and her relationship with Rudy.