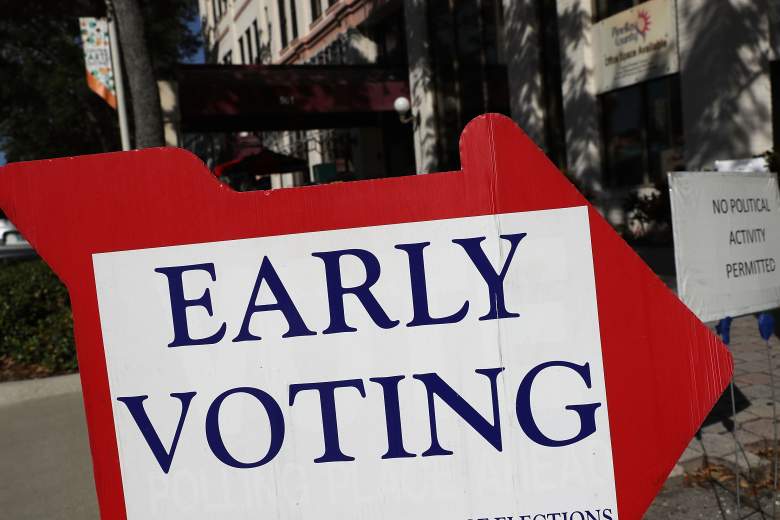 Election Day is just a week away, but millions of Americans across the country have already cast their ballot. Early voting is ongoing all over the United States, including in Florida, the most significant state in the 2016 election. If Donald Trump does not win Florida, he does not have any realistic path to 270 electoral votes, so a Hillary Clinton victory here would all but guarantee that she will be the next president of the United States.

In Florida, early voting is held from October 24th through November 6th. If you would like to vote early, just check this PDF via the state of Florida to determine where you need to go and what the polling hours are. The hours vary by county, but you generally have between 10 and 12 hours, with many polling places opening at 8:00 a.m. and closing at 6:00 p.m.

The state of Florida releases statistics each day letting us know how many people have voted early. They don’t put out information about what candidate these people voted for, but they do divide it up by Democrat and Republican voters, and so this generally gives us an idea of if the Democratic or Republican candidate is in the lead.

Before we get into the results, let’s take a look at how the 2012 early voting numbers stacked up with the actual election result. Four years ago, these early numbers did give us a pretty accurate idea of who would win the state. That year, 4.3 million people voted early in Florida, with 43 percent of them being Democrats and 40 percent being Republicans. In the end, as those statistics suggest, Barack Obama won Florida, although by a smaller margin than that; he took 50 percent of the vote to Romney’s 49.1 percent.

With that in mind, here’s where Florida stands as of Tuesday, November 1st.

So far, the numbers suggest an extremely tight race. Among those who have already cast their ballot, whether it’s by mail or by absentee, more Republicans have done so than Democrats. Approximately 1,648,000 million Republicans have voted early so far, compared to 1,630,000 Democrats. However, when you factor in the number of voters who have received a ballot by mail but have not yet sent it back in, the Democrats would take the lead. Assuming all of those people return their ballots, 2,149,000 Democrats will vote early compared to 2,085,000 million Republicans.

Here are the early voting results in Florida broken down by county, with the numbers last being updated on November 1st. This data combines votes cast in person, votes cast by mail, and absentee ballots given out but not yet returned. The remaining percent of voters are those who do not have a party affiliation, which for some counties is a pretty substantial number.

Read more about the early voting results in Florida in Spanish, at AhoraMismo.com: 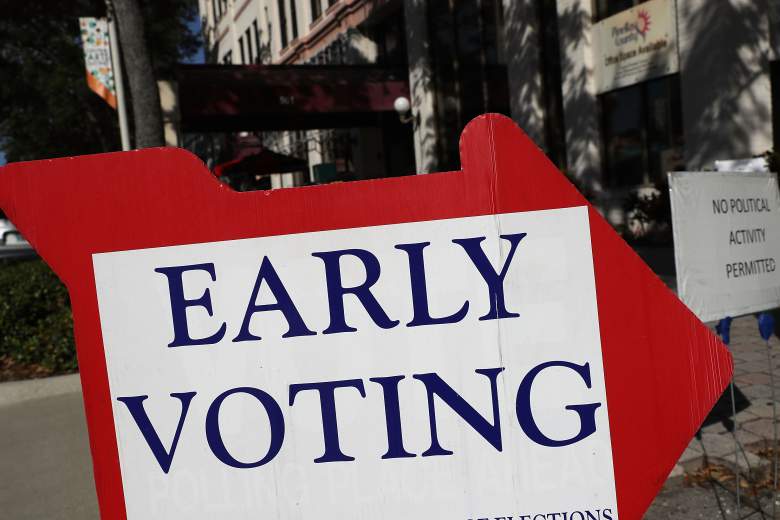 Read More
2016 Presidential Election, Donald Trump, Politics
Discuss on Facebook
The 2016 presidential election has begun in Florida, with millions already casting their ballots. Here are all the results and polling hours you need to know.