Scarlett Fakhar is a Houston, Texas television reporter who was fired for writing a pro Donald Trump post criticizing Barack Obama on her private Facebook page after the presidential election.

Fakhar has fired back against those who have accused her of racism, saying she is part-Iranian and claiming that news outlets were not reporting the full context of what she said.

Her television station, KRIV-TV, terminated her after the post. She occasionally covers politics, and journalists are supposed to adopt a neutral stance and not reveal political bias.

The post has generated a strong reaction, with some people posting support for Fakhar on Facebook and others criticizing her for stepping outside her role as neutral journalist. The blog FTVLive, criticizing Fakhar and another journalist, wrote, “If you want to complain or celebrate the election, then I suggest you get a a job outside of TV news. If you’re a bank teller or a accountant, go ahead and make your feelings known. Celebrate or protest Trump’s victory all you want. If you a Journalist, you don’t get that option. I’m sorry it comes with the territory.”

2. Fakhar Apologized for Her Statements After They Were Criticized & Says She Is Multi-Racial 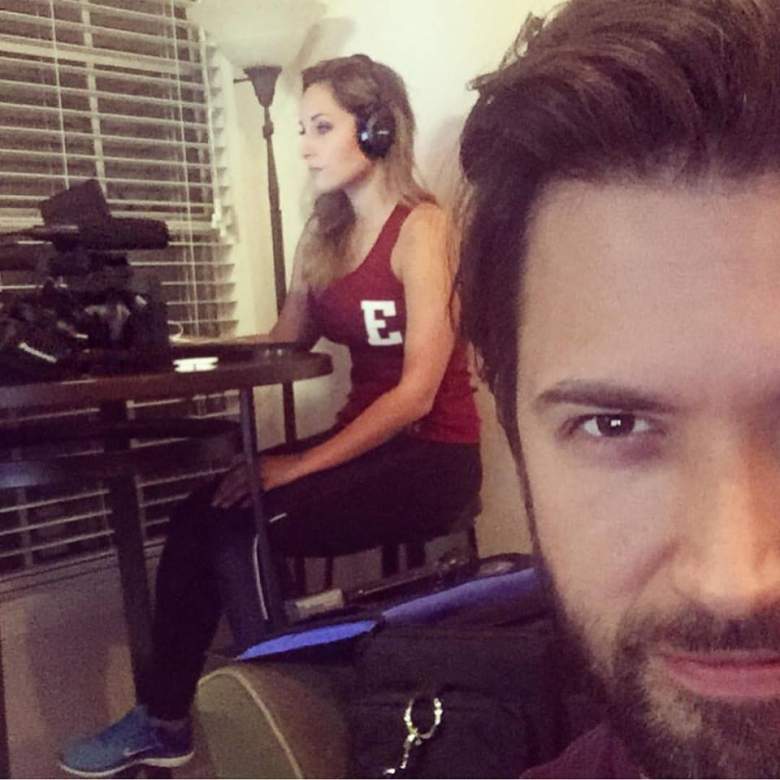 On November 4, Fakhar wrote under this photo on Facebook, “The face your fiancé makes when you bring your work home ? #sorry #workhard #orgohome”

Fakhar initially apologized, but it didn’t prevent her firing. She had said, “I profusely apologize for making public my personal views on the outcome of the election and other issues. It was wholly inappropriate, as a journalist, to do that. Again, my sincere apologies.” 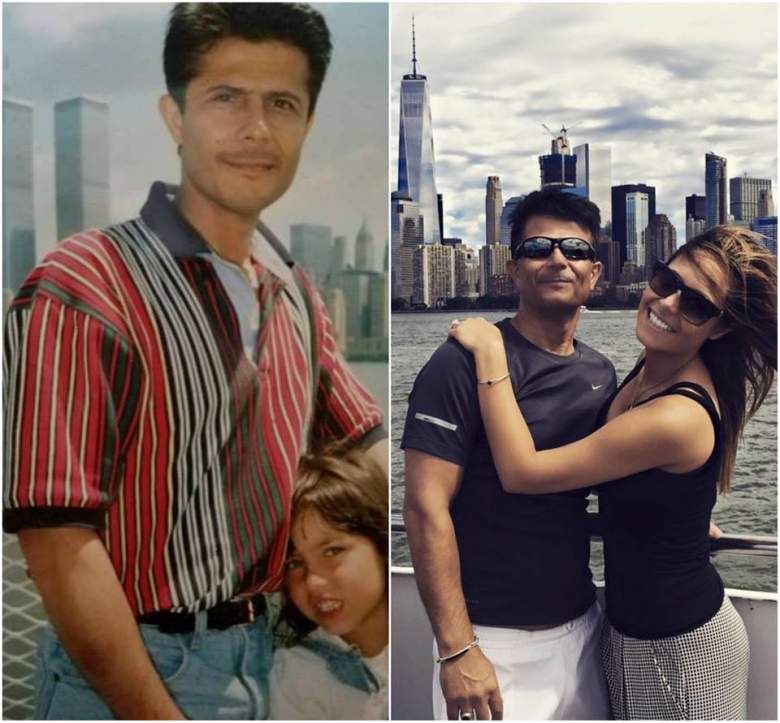 Fakhar posted this throwback picture with her father. (Facebook)

Fakhar says on Facebook that she has a fiancee. She also wrote that she is multi-racial, denying claims of racism. She wrote, in part, “As a multiracial person myself, I never have been or never will be racist. I simply stated the fact that the media continues to misrepresent the factual realities that there is NO more white on black crime than there is black on black crime.”

The Washington Times says Fakhar’s father is an Iranian immigrant.

3. Fakhar Says She Was Fired for Expressing Conservative Views

Fakhar has attempted to cast the termination as being about her political ideology. She says she was fired for being conservative. She also wrote, “Guess what fans!!?? FOX 26 Houston is trying to take my fan page down now! DON’T LET THEM! #FREEPRESS #FREESPEECH #FIRSTAMENDMENT Your SHARES and support are greatly appreciated!”

Others say the problem was political bias since she sometimes covers politics.

On October 28, Fakhar posted this photo of herself watching Hillary Clinton on the news and wrote, “Things are turning gray for Hillary Clinton ? …working on my story…but also watching her scramble together her best bash on Donald J. Trump ..what do you think? I’ll see u at 5.” 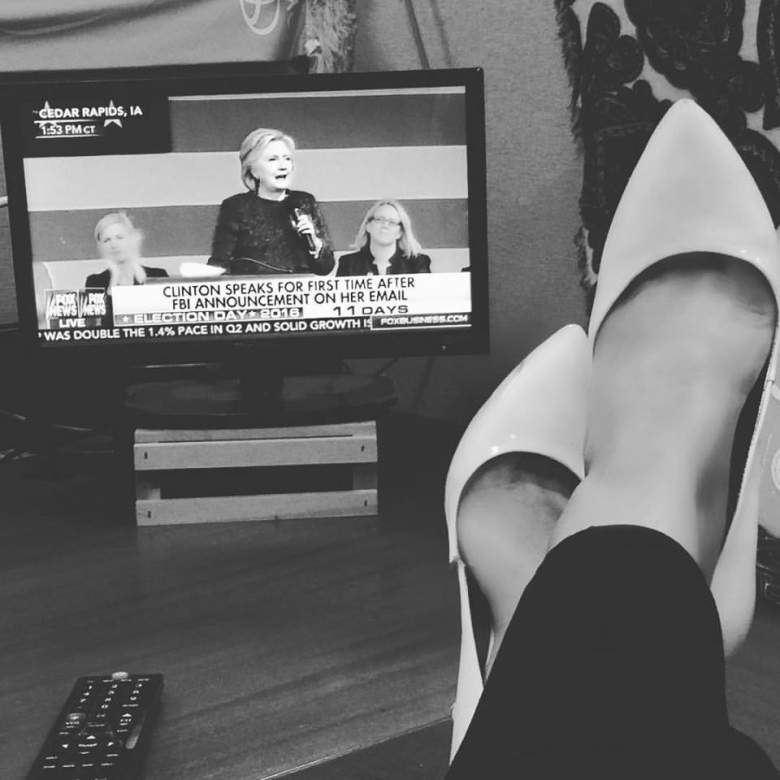 Her previous political posts were neutral, such as one she posted of Trump with a taco bowl on Cinco de Mayo: “I’m gonna go ahead and open up the conversation for this one :) like or dislike? I look forward to reading your comments. Trump fan or not….HAPPY CINCO DE MAYO!”

Fakhar’s most recent Facebook post was a defense of herself, in which she called the Houston Chronicle newspaper “liberal” and said it had unfairly accused her of racism. You can read her full post here:

4. Fakhar Was an Evening News Reporter in Houston Who Held Other Television Jobs in Texas

According to her Facebook page, Fakhar’s “most recent job was at FOX 26 in Houston as an evening news reporter. Scarlett successfully launched FOX 7 Austin’s first weekend morning newscast. She anchored and produced her own two-hour show Saturday and Sunday mornings. She was also the weekend anchor/reporter at KAMC-TV (the ABC affiliate in Lubbock).”

The post said she is originally from Wilmington, Delaware. She graduated from Elon University in North Carolina with a degree in Broadcast Journalism.

5. Fakhar Was a Scholar Athlete in College Who Interned for Brian Williams & NBC Nightly News 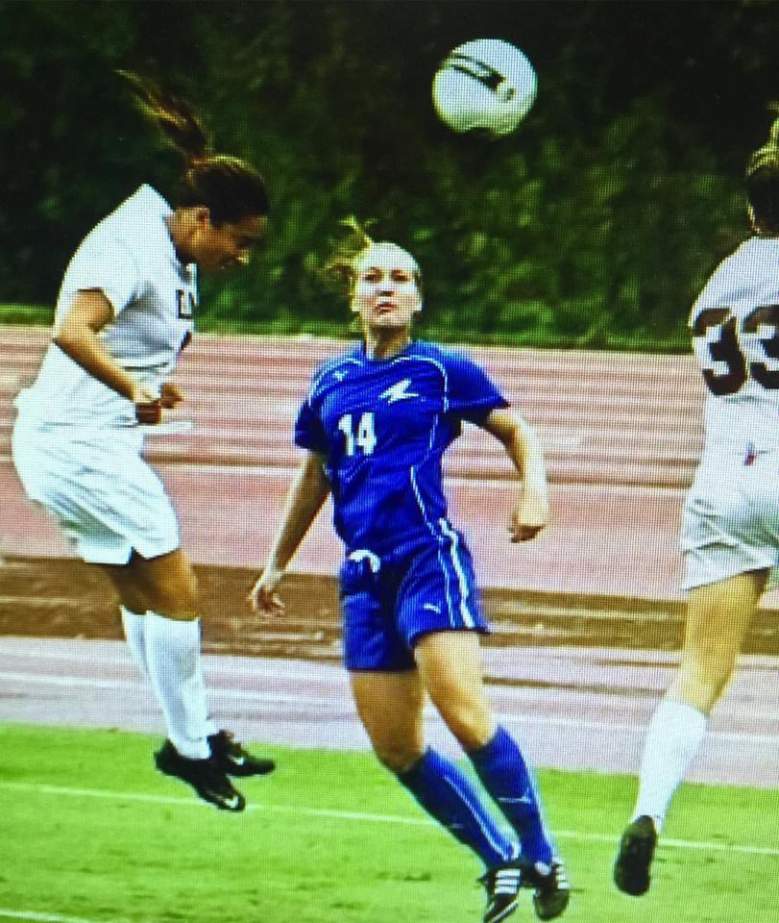 Fakhar’s Facebook page says she “joined Elon as a women’s soccer scholarship athlete. Her soccer career led her to a school where she could pursue her love of journalism.”

Fakhar wrote on Facebook under a throwback photo of herself playing soccer, “#tbt to some of the best years of my life as a college athlete. I’ll never forget the 15 incredible years I played soccer or the feeling of pure joy I had the day I signed with Elon. I still have the same fight in me…I’m just redirecting towards a new dream ☺️⚽️⚽️⚽️ #dream (that’s me on the far left if you couldn’t tell ;)” 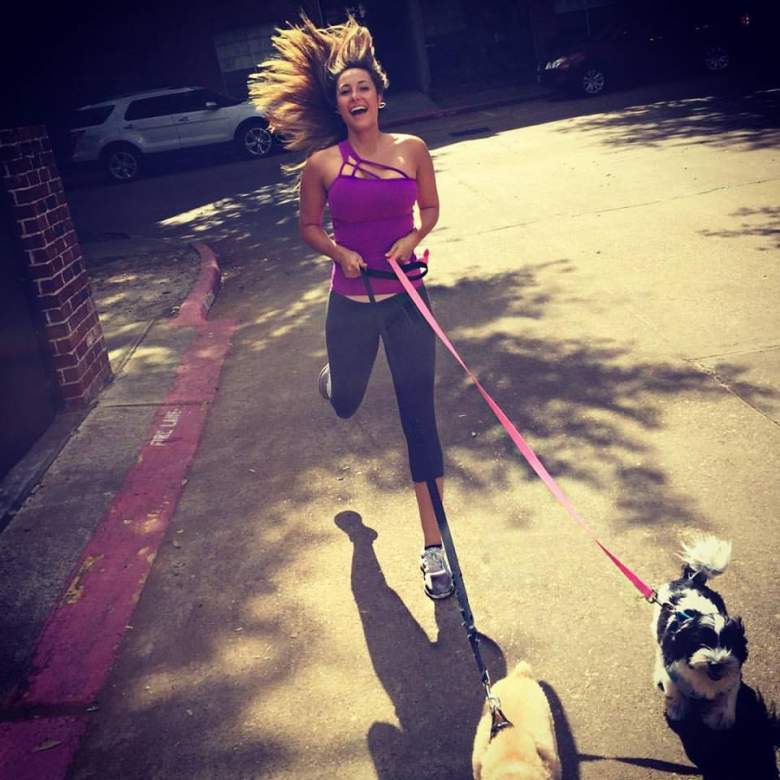 While at Elon, she interned at NBC Nightly News with Brian Williams in New York. She also interned at KTRK-TV (ABC) in Houston, TX as well as WGHP-TV (FOX) in Greensboro, NC.

“She was an anchor and reporter for Elon’s student newscast, Elon Local News, which is an award winning college program. During her time there she won an award for her feature reporting from the Society of Professional Journalists,” says the Facebook post.

In her free time, she spends time with her dog, Rambo, goes to barre classes, and plays soccer, her page says.