Donald Trump‘s team sent out another message from the president-elect, with him wishing Americans a “Happy Thanksgiving” and attempting to show that he will be president for all Americans once he’s sworn in. The video can also be seen as another example of how he plans to use social media during his presidency, as it comes two days after he released a video outlining his plans for his first 100 days in office.

“We are very blessed to call this nation our home,” Trump begins in the one-minute, 44-second video. “And that’s what America is. It is our home. It’s where we raise our families, care for our loved ones, look out for our neighbors and live out our dreams. It’s my prayer that on this Thanksgiving, we begin to heal our divisions and move forward as one country, strengthened by shared purpose and very, very common resolve.”

Trump then quoted President Abraham Lincoln, who officially declared Thanksgiving a holiday in 1863.

“President Lincoln called upon Americans to speak with one voice and one heart. That’s just what we have to do,” Trump said.

The message was clearly meant to bring Americans together after the bitter election. There have been ongoing protests against Trump’s presidency and polls show that Trump’s favorability ratings are low.

Trump also had to spend the early part of this week taking criticism for not quickly disavowing the alt-right movement and his white nationalists supporters, but he finally did on Tuesday in a New York Times interview.

He’s also been busy filling major roles in his administration. He picked Nikki Haley as his UN Ambassador and Betsy DaVos as education secetary on Wednesday. 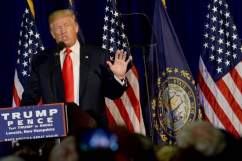 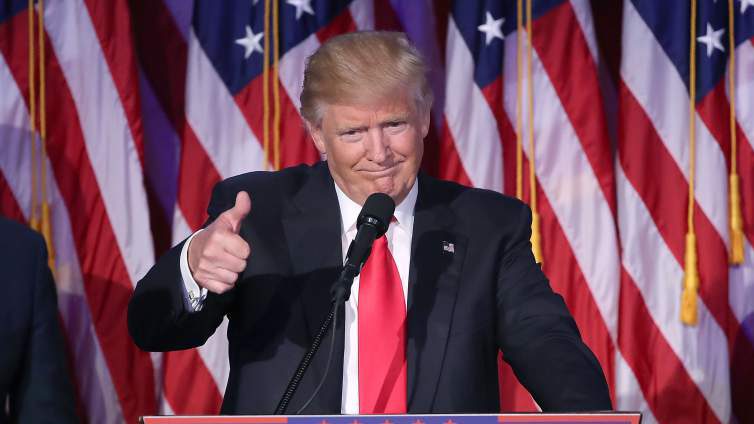