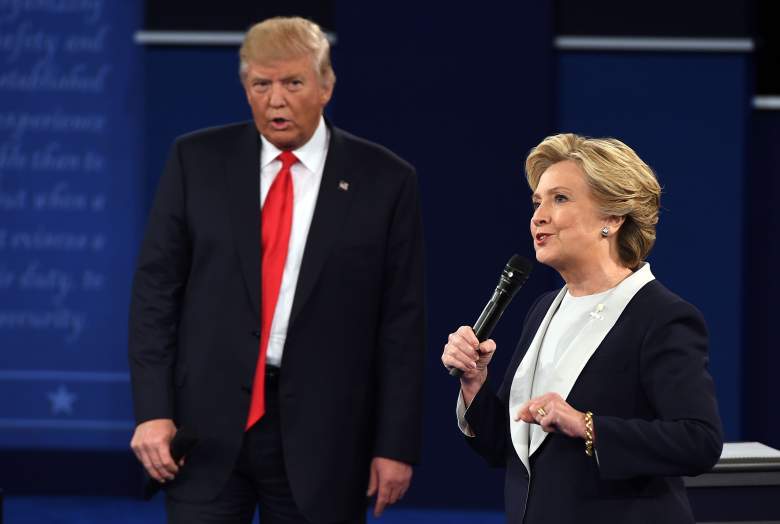 Polls across the U.S. do not close at a single time on November 8. Poll closing times depend on the state and, in some cases, the county within the state for states that cover multiple time zones.

The first polls to close are in Indiana and Kentucky, while most polls on the East Coast are closed by 8 p.m. New York polls are the last to close on the East Coast, not closing until 9 p.m. Alaksa’s polls do not close until 1:00 a.m. East Coast time.

Here are all 50 poll closing times in Eastern Standard Time. Portions of some states in other time zones will close later, as noted below. Hillary Clinton and Donald Trump need 270 electoral votes to win the presidency. In the past three elections, the Associated Press has called the election shortly after 11 p.m. EST, when polls closed on the West Coast.

Idaho (Polls in the portions of the state in the Pacific Time Zone close at 11:00 p.m. EST.)
Iowa
Montana
Nevada
Utah

California
Oregon (Polls in the portions of the state in the Mountain Time Zone close at 10:00 p.m. EST.)
Washington
Hawaii

Read more about poll times in Spanish at AhoraMismo.com: 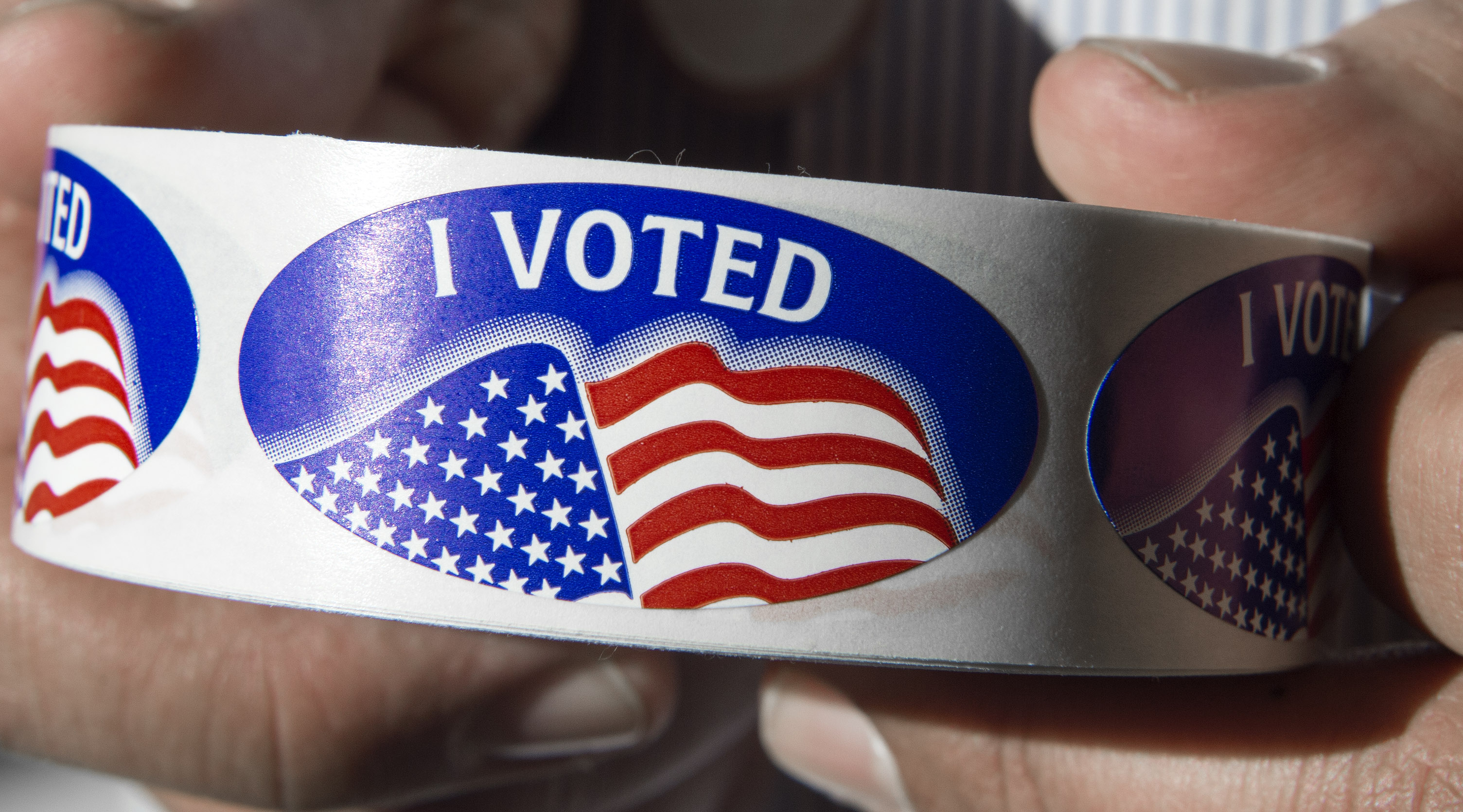 Loading more stories
wpDiscuz
1
0
Would love your thoughts, please comment.x
()
x
| Reply
Polls close at different times across the country. Here is a look at when polls close in all 50 states.