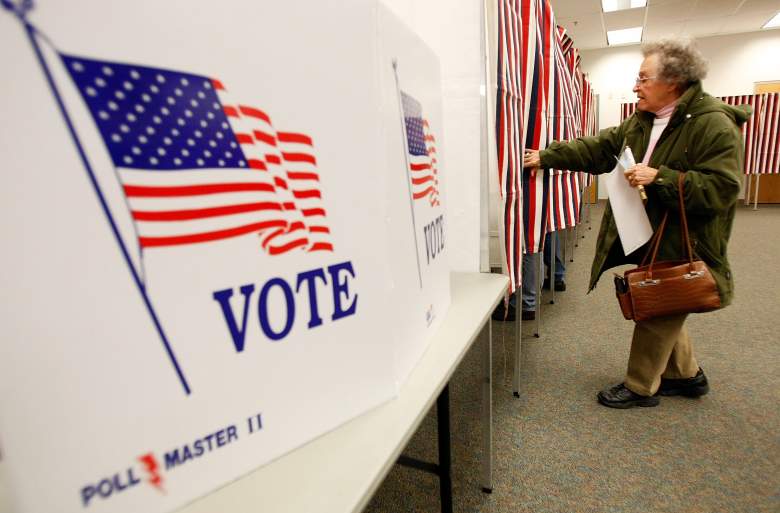 Maine voters will make their choice for President of the U.S. on November 8. Voters there will also pick two members of Congress to represent them in the House of Representatives. There is no governor or U.S. Senate race in the state.

Here are the candidates on the 2016 Maine ballot.

Maine and Nebraska are the only states that divide their electoral votes proportionally. In Maine, two votes automatically go to the winner of the popular vote, while the other two are based on the winner of each Congressional district. The state has a total of four electoral votes. Only four presidential candidates are on the ballot in Maine. They are:

Both Pingree and Poliquin are running for re-elction. Mark Holbrook is Pingree’s Republican challenger. Emily Cain, who ran against Poliquin in 2014 and lost, is running again.

Maine does not have a gubernatorial race or U.S. Senate race this year. However, members of both the Maine State House and Maine State Senate are up for re-election.