Many people are making the fashion comparison on and off social media because Jackie O was fond of the powder blue look, and she wore a somewhat similar dress for JFK’s 1961 Inauguration.

There are many different looks that Jackie O wore that remind people of Melania’s Inauguration Day style.

She also wore distinctive neck lines and gloves, raising the possibility that Melania’s Inauguration Day designer, Ralph Lauren, was making an ode to Kennedy Onassis. The New York Daily News described Melania’s blue outfit as being “about sleek tailoring, clean lines and a monochromatic palate,” and reported that simplicity was what helped make Mrs. Kennedy’s style choices work so well.

The only thing Melania was missing was the pillbox hat! 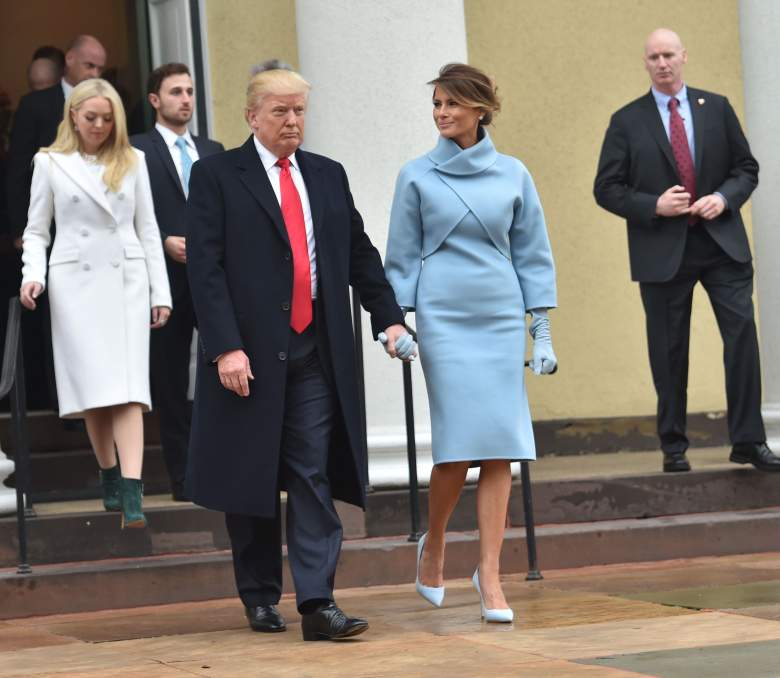 Kennedy’s look for the 1961 Inauguration of her husband, John F. Kennedy, drew the most comparisons.

Jackie also wore a distinctive coat for the Inaugural ball of her husband. 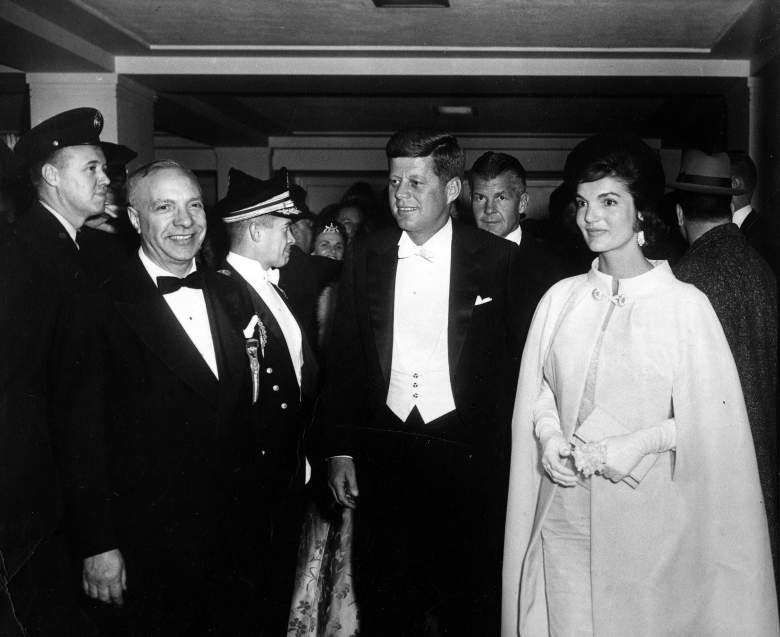 Some people were less kind. They accused Melania Trump of “plagiarizing” Mrs. Kennedy, a throwback to Melania’s plagiarism scandal during the Republican National Convention.

But others fawned over the blue dress and the Jackie O analogies. Some felt the Melania outfit had a “retro” feel to it, which they liked, but was still an updated twist on the Kennedy style of the 1960s.

You can see more photos of Melania’s Inauguration style here: