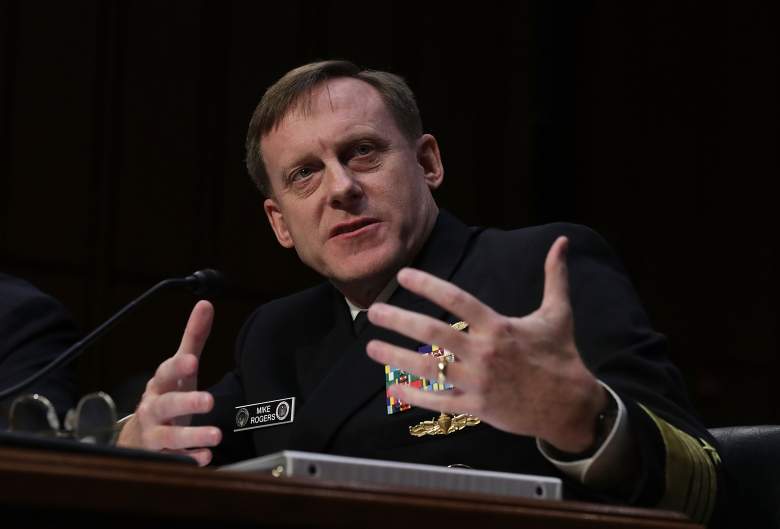 Michael Rogers testifies during a hearing before the Senate Armed Services Committee on September 13, 2016. (Getty)

Michael Rogers, director of the National Security Agency, testified on Capitol Hill today during a hearing about Russian interference in the 2016 election.

Rogers testified alongside Defense Undersecretary for Intelligence Marcel Lettre and Director of National Intelligence James Clapper. The three released a joint statement on Thursday stating that only senior Russian officials could have authorized the hacking of the Democratic National Committee, a conclusion that President-elect Donald Trump continues to refute.

Here’s what you need to know about Michael Rogers.

1. He Became Director of the NSA in 2014, a Year After the Edward Snowden Revelations 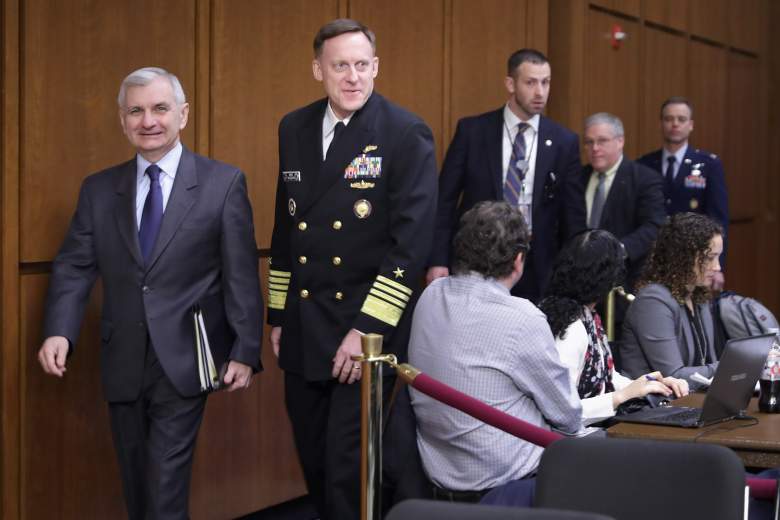 Michael Rogers arrives for a hearing with Senate Armed Services Committee on in April 2016. (Getty)

Rogers’ first comments as the new NSA head came in June 2014 when he said that he does not believe that Snowden was working for a foreign intelligence agency as had been speculated, according to The Guardian.

“Could he have? Possibly. Do I believe that’s the case? Probably not,” he said.

Rogers went on to say that Snowden is an intelligent and articulate individual, even though he does not agree with what he did.

2. He Previously Served in the U.S. Navy 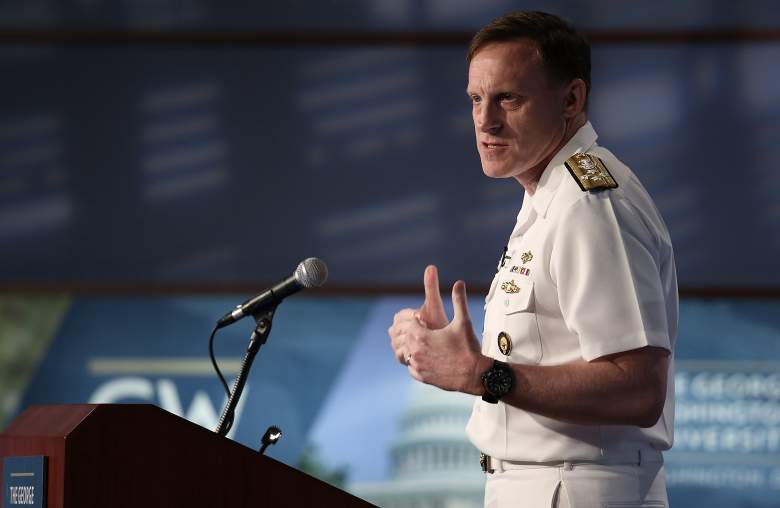 Michael Rogers speaks at George Washington University on May 11, 2015. (Getty)

Michael Rogers was born on October 31st, 1959 in Chicago, Illinois. He is a graduate of Auburn University and the Naval War College in Newport, Rhode Island.

After graduating from Auburn University in 1981, Rogers began serving in the United States Navy. He started as a surface warfare officer in Grenada, Beirut, and El Salvador. Later, during the Iraq war, Rogers joined the U.S. military’s Joint Staff and focused on computer network attacks.

Starting in 2007, Rogers served as director for Intelligence for both the Joint Chiefs of Staff and the U.S. Pacific Command. He later became the head of the Fleet Cyber Command, the Navy’s unit that combats cyber threats according to The New York Times.

The Times noted in 2007 that Rogers did not have any history in addressing privacy concerns. Rogers was tasked with leading both the National Security Agency and the United States Cyber Command, even though President Obama’s advisory panel recommended the two be run by separate individuals.

3. He Met With Donald Trump in November, Drawing Criticism 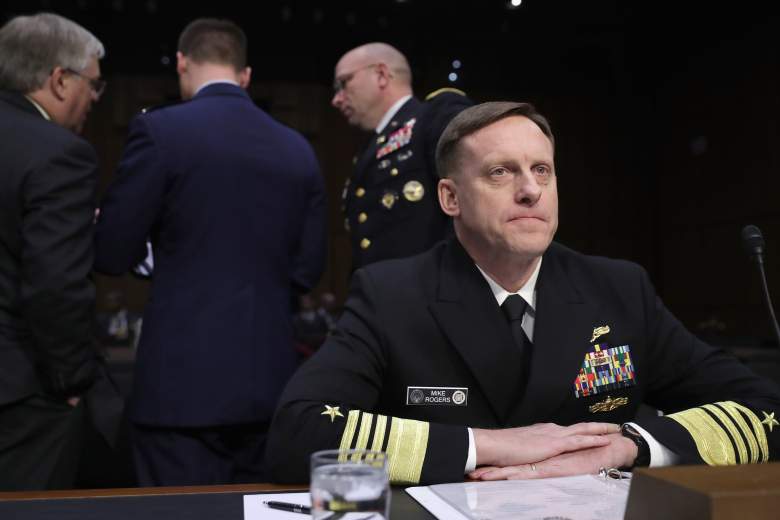 In November, Rogers traveled to New York City to meet with President-elect Donald Trump in Trump Tower without informing his superiors, according to The Washington Post. This came as Rogers was seen as the leading contender to be Trump’s director of national intelligence.

Rogers drew criticism for this move, and that same month, Defense Secretary Ashton Carter and Director of National Intelligence James Clapper delivered a recommendation to the White House saying that Rogers should be removed from his position. Carter reportedly cited Rogers’ poor performance, while Clapper felt it was unwise for this position to be held by a civilian, The Washington Post reported.

“I have been consistently impressed with his leadership and accomplishments,” Nunes said. “His professionalism, expertise and deckplate leadership have been remarkable during an extremely challenging period for NSA. I know other members of Congress hold him in similarly high esteem.”

4. He Has Been Criticized For Not Preventing Multiple NSA Security Breaches 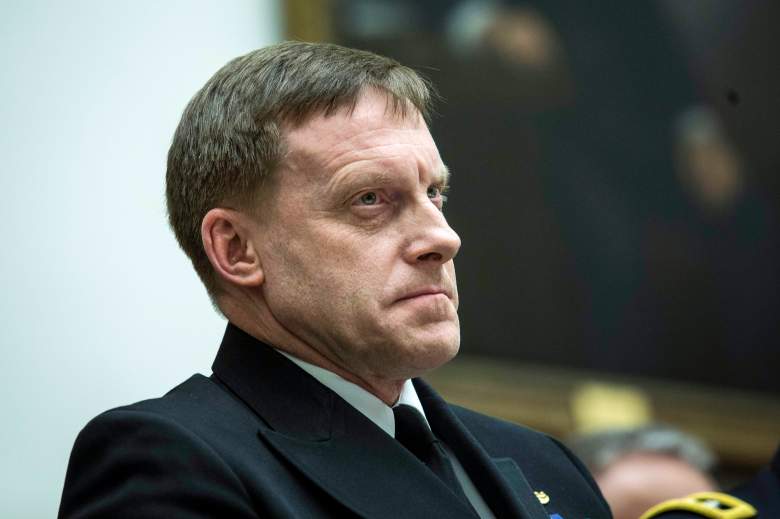 Another reason that Rogers has drawn criticism is that he failed to prevent further security breaches in the wake of the Edward Snowden revelations.

In August 2016, for example, the FBI arrested an NSA contractor named Harold T. Martin III who they believed had stolen and disclosed 50 terabytes of data, according to The New York Times.

There was also a second case in which a Tailored Access Operations employee stole classified information, although the name of that person has not been released.

“[Rogers] is a guy who has been at the helm of the NSA at the time of some of the most egregious security ­breaches, most recently Hal Martin,” an administration official told The Washington Post. “Clearly it’s a sprawling bureaucracy…but I think there’s a compelling case that can be made that some of the safeguards that should have been put in place were either not fully put in place or not implemented properly.”

5. He Says He Has No Doubt That Russia Is Responsible for Hacking the Democratic National Committee 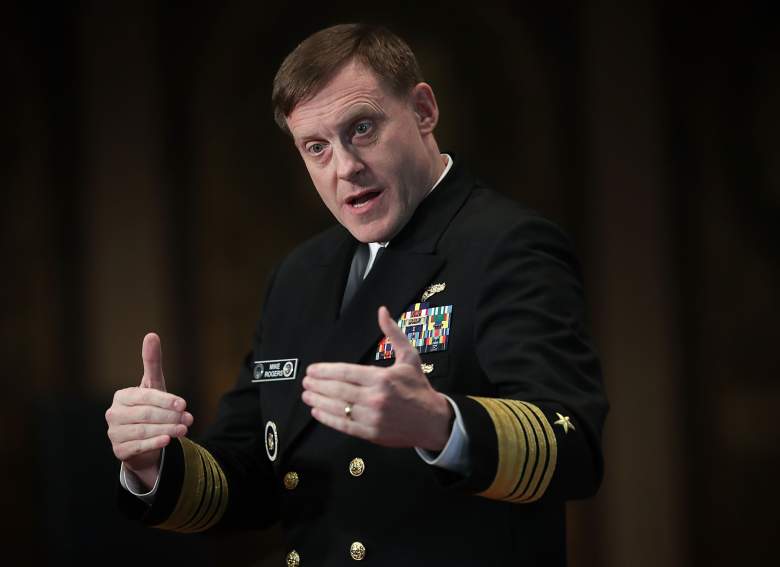 Although Rogers drew criticism for meeting with President-elect Donald Trump in November, the two of them have some major disagreements when it comes to the role of Russia in the 2016 presidential election.

Donald Trump has repeatedly said that there’s no way of knowing whether Russia was behind the hacking of Democratic National Committee. Rogers, on the other hand, says there is absolutely no doubt that Russia was responsible.