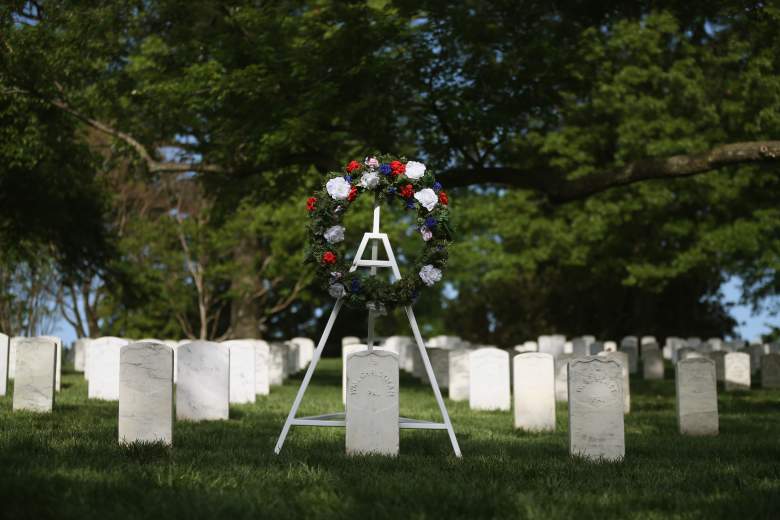 A wreath marks part of Arlington’s 150 Celebration in May 2014. Today, a wreath ceremony will mark the beginning of Trump’s inauguration. (Getty)

KPLC 7 has said that it will be livestreaming the wreath laying ceremony in the video embedded below.

This is a somber ceremony where Americans’ fallen soldiers are honored. It also marks the first of a series of events that will mark the beginning of Trump’s presidency. On Saturday, the events for Trump’s inauguration will include a swearing-in ceremony, an inaugural parade, and several inaugural balls. Saturday will begin with a National Prayer Service led by Trump. 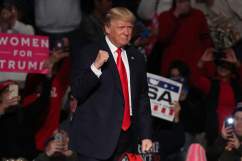