Eric Bolling, who started at Fox News since 2008 and will host a new show at 5 p.m. after Bill O’Reilly was fired, is married to Adrienne Bolling. The couple had one son, Eric Chase Bolling.

On September 9, the day after Bolling left Fox News, his 19-year-old son died of a drug overdose. TMZ broke the sad news.

2. Statement from Fox News on the tragic passing of Eric and Adrienne Bolling's son. pic.twitter.com/Os55STcQ3h

Adrienne and I are devastated by the loss of our beloved son Eric Chase last night. Details still unclear. Thoughts, prayers appreciated.

Bolling also said authorities haven’t told him that their son hurt himself, despite the TMZ report.

The 54-year-old Bolling has been at Fox News Channel and Fox Business Channel since 2008, following a stint at CNBC’s Fast Money. Today, Bolling is the host of The Fox News Specialists with Eboni K. Williams and Katherine Timpf.

On August 4, 14 sources told The Huffington Post that Bolling sent an unsolicited photo of male genitalia via text message to at least three Fox colleagues. The women, two of whom work at FBC and another works at FNC, confirmed the text message, but did not reveal their names. A Fox News Spokesperson said in a statement to Heavy.com at the time, “We were just informed of this late Friday afternoon via a Huff Post inquiry and plan to investigate the matter.”

“Mr. Bolling recalls no such inappropriate communications, does not believe he sent any such communications, and will vigorously pursue his legal remedies for any false and defamatory accusations that are made,” Bolling’s attorney, Michael J. Bowe, told The Huffington Post.

On August 5, Bolling was suspended during 21st Century Fox’s investigation. He was let go on September 8.

Here’s what you need to know about Bolling’s wife and family.

1. Bolling & Adrienne Have Been Married Since 1997 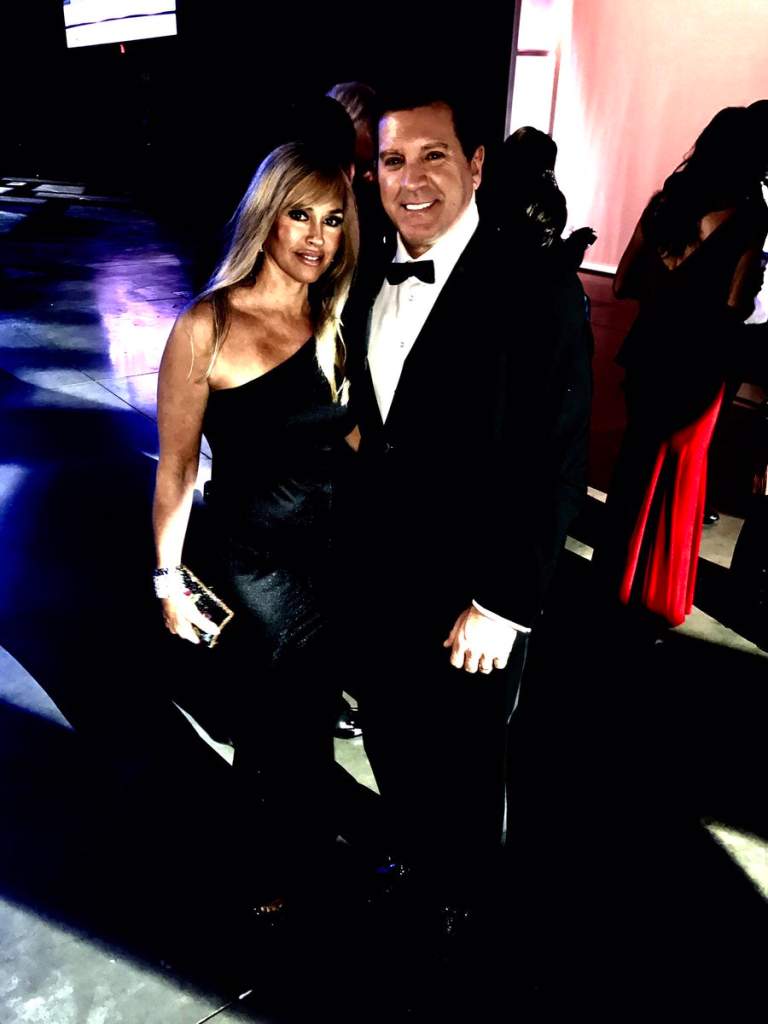 According to Bolling’s IMDb profile, he has been married to Adrienne since October 4, 1997.

Before becoming a financial analyst on television, he was a commodities trader on the New York Mercantile Exchange. He was also on CME Group’s board of directors. Even before then, he tried his hand at baseball, getting drafted by the Pittsburgh Pirates in the 1984 MLB draft. When he was injured, he left baseball for good and decided to get into trading.

“My girlfriend at the time said her father was a trader, why don’t you try that. To make a long story short I found my way into the commodity business through that contact and ended up loving it. I spent 17 years on the energy trading floor,” Bolling told Benzinga in 2010. 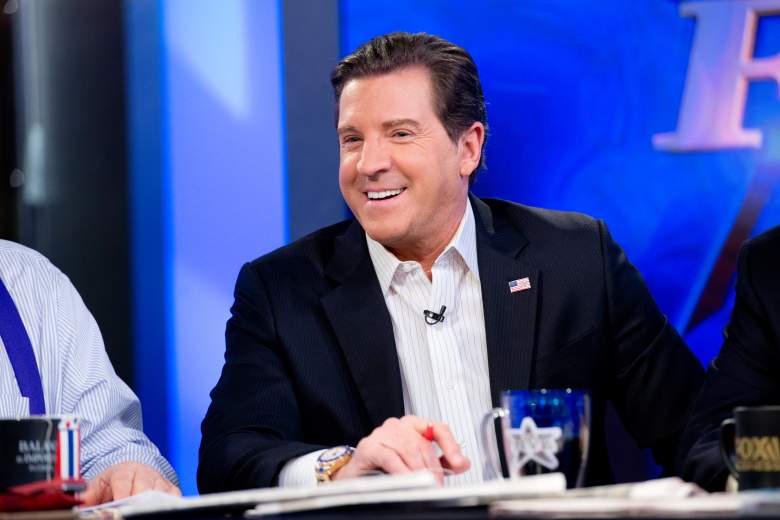 In a 2016 interview with Chicago Magazine, Bolling was asked if he really does go to mass every day, despite his work on television everyday. Bolling explained:

I go to St. Patrick’s Cathedral every day to light candles, five days a week. I don’t necessarily go to mass, but if there’s a mass there, I’ll stay for it I go to mass every Sunday with my wife, so six days a week I’m in church.

In a December 2015 interview with TV Newser, Bolling said he’d make sure his wife was the first person he would kiss to ring in the New Year. “Look, a kiss from my lovely wife first and then one from my lovely co-host [Kimberly Guilfoyle]… Guess who’s the luckiest guy in America?”

“I’ve been a Catholic – a Christian — my whole life. I go to Saint Patrick’s Cathedral every day and I light candles,” Bolling told The Blaze. “It’s important for me to stand up for Christianity.” 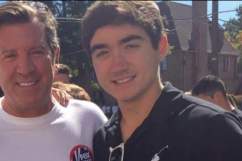 On January 1, 2012, Bolling shocked his fans with a Facebook post, announcing that their son Eric Chase Bolling was rushed to the ICU after suffering a lacerated spleen while snowboarding in Albany.

The next day, Bolling went on The Five and praised Eric Chase’s doctors at the Albany Medical Center’s Pediatric Intensive Care Unit.

“They are absolutely the greatest people on earth,” Bolling said. “No amount of money is that you can pay doctors and nurses is too much. They deserve every penny.”

@ericbolling To my dear friend, please know we all love you, will be here for you and your family.

4. Bolling Once Lost Millions Because He Read to Their Son’s Class 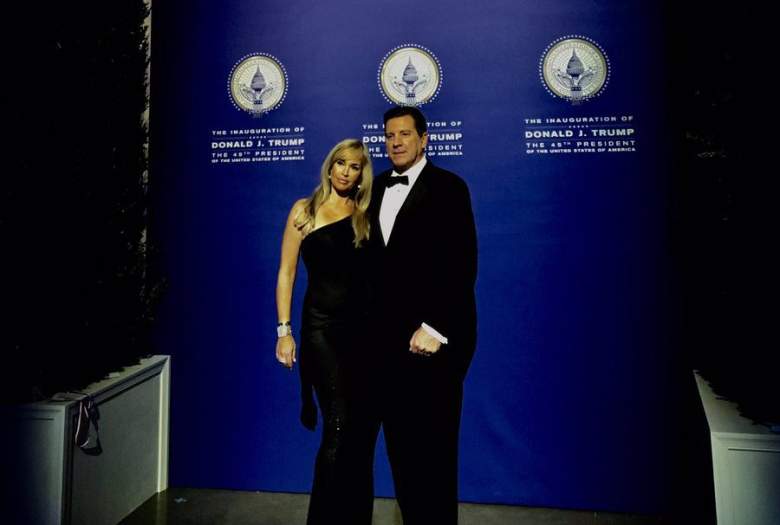 When Eric Chase was in preschool, he asked his father to read a book to his class. He picked The Spider And The Fly and repeatedly told his father the date. When it finally came around, Eric Chase had to remind his father. Since family is important to Bolling, he went, even though it turned out that he missed a great moment to earn $2 million.

As Bolling explained to Bezinga:

Overnight some weather pattern had changed. It was supposed to be mild weather, well it was freezing. It was frigid weather, some Canadian air had come down, and natural gas was popping off the charts, it was just exploding. 20 cents, 40 cents, 80 cents higher. And I’m short, I was bearish. I’m sitting down and we started reading Spider and the Fly, and my phone is buzzing off the hook, and I can only think it’s one of two things. It’s either really good because the market turned around and I’m right, or really bad, really really really bad, because the people wouldn’t bother me unless it was something really bad.

After reading the book, most of the kids in the class wanted to ask Bolling questions. His son was so proud of his father.

“Honestly, I would change the loss but I wouldn’t change the chance to read for him. He’s why I left Fast Money, Bolling said in 2010.

5. The Family Loves to Visit the Orlando Theme Parks 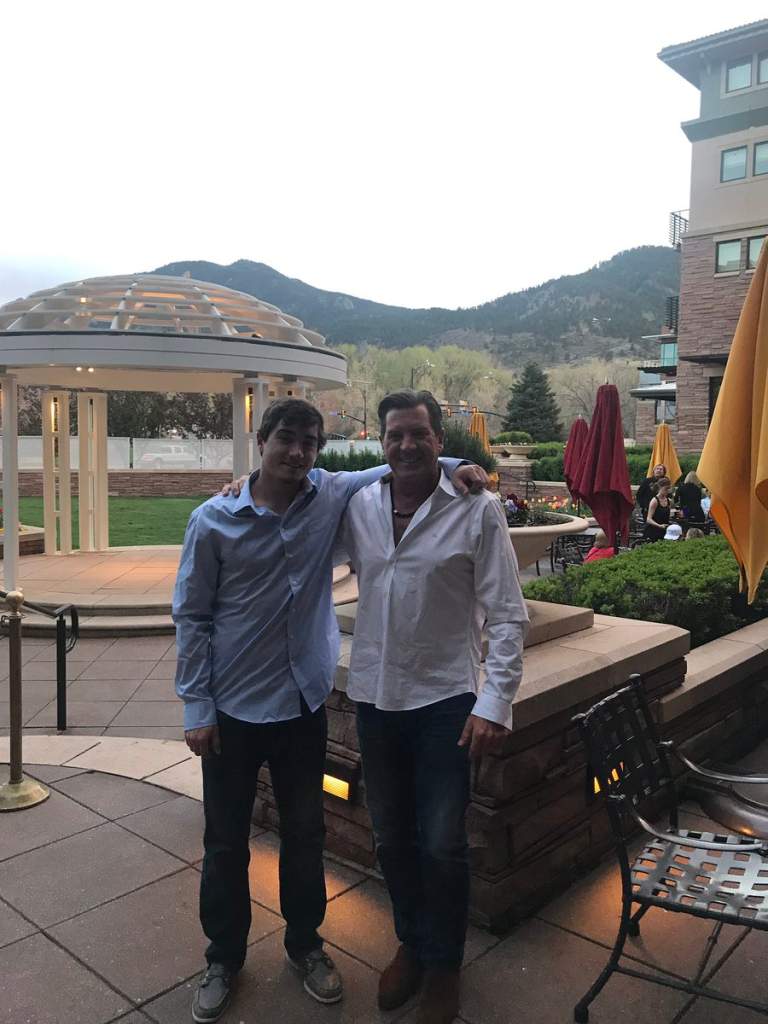 In an interview with Rollins College, his alma mater, Bolling said that he loves to take his family to Florida when he has the chance. They visit Miami and the popular theme parks in Orlando.

Although Bolling was born in Chicago, he attended Rollins College in Winter Park, Florida. According to his Fox News biography, he also won a fellowship to Duke University’s School of Public Policy. 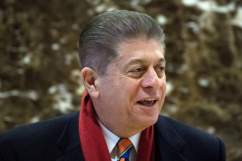