President Donald Trump is holding a rally tonight in Harrisburg, Pennsylvania. He will be speaking at the PA Farm Show Complex & Expo Center. The event starts at 7:30 p.m. You can watch a live stream above. You can also see photos from the rally in Heavy’s story here.

This rally also takes place on the 100th day of Trump’s presidency. He is choosing to host a rally instead of attending the White House Correspondent’s Dinner. Trump was known during his campaign for hosting popular rallies, and he’s continuing the tradition throughout his presidency.

To learn more about Trump’s first 100 days, please see the stories below. 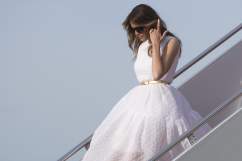 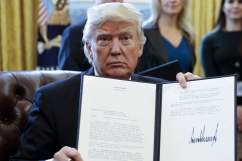 Trump vs. Obama: Who Signed More Executive Orders & Memos in the First 100 Days? 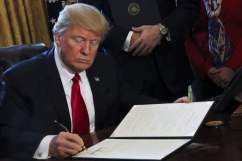 How Many Executive Orders Has Trump Signed In His First 100 Days? [FULL LIST]