A muti-state manhunt is underway for a gunman that shot and killed an elderly man at random on Easter Sunday, posting a shocking video of the murder to Facebook.

Steve Stephens was identified as the suspect by police in a press release. He also went by “Stevie Steve” on his Facebook profile and claimed to also have killed 13 others during the same day, though that wasn’t verified by authorities.

The victim in the shooting publicized on Facebook was identified by police as 74-year-old Robert Godwin Sr., who was carrying a bag of cans on the street when Stephens approached him. To read more about Godwin,click here.

Stephens is still at large and is considered armed and dangerous. Police urged those with information to call 9-1-1 and not approach him.

Stephens, who worked as a case manager at a Beech Brook, a children’s mental health facility, is the son of Maggie Green. She spoke out about her son’s actions to media after the video of the slaying was published to Facebook and police searched for her son.

Green has two siblings — one who is deceased — and resides in the Cleveland area.

Here’s what you need to know about Green:

1. Green Told CNN Her Son Was ‘Mad’ At His Girlfriend Before the Murder

Shortly after news and video of Stephens’ slaying surfaced, Green was interviewed by CNN and told her side of the story as to why her son would commit such an act.

Green told CNN that her son killed Godwin because he was “mad with his girlfriend,” Joy Lane. She also indicated in the interview that she plead with him to stop his actions.

In the gruesome video, Stephens approaches Godwin and asks him to repeat Joy’s full name. When Godwin, who was unknown to Stephens, says “Joy Lane,” Stephens opens fire and shoots him at point-blank range in the head.

“That’s why he is shooting people,” Green said about her son’s motive in the slaying. “And he won’t stop until his mother or girlfriend tell him to stop.”

She added that she was distraught and “in disbelief” about what has transpired, but said she is unaware as to where he might be hiding from authorities.

In addition to casting blame on Joy for the murder, Stephens tried blame his mother for his erratic behavior.

Stephens said in a video posted to Facebook prior to Godwin’s muder that he went to talk to Green to let her know that he was feeling suicidal and homicidal, but it didn’t seem like she cared and he blamed her in part for his actions.

“Didn’t care, it don’t matter, people would come to me with their problems, I would deal with my problems everyday,” Stephens says in the video. “But when it comes to my problems, nobody gives a f*ck. It’s like I’m always the bad guy, no matter what the f*ck I do, people always making it out on me…. Innocent people about to die today. Hopefully I’m going to try and kill as many people as I can and be on death row or whatever the case may be. I just don’t give a f*ck no more. I’m beat, I’m tired, you know.”

Stephens spoke to his mom the day before the shooting and later said in a video that he wanted to kill her, Greeks and his co-workers because they all upset him in some form in the past. 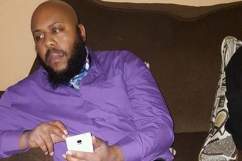 3. Green Studied Nursing at a Community School In Cleveland

Like her son, Green also pursued a career in the healthcare industry, her social media account said. Her Facebook page shows that she studied nursing at Cuyahoga Community College, though an area of expertise wasn’t indicated.

The school has its headquarters in Cleveland and is Ohio’s oldest and largest multi-campus community college.

Her Facebook page also indicated that she went to high school at Collinwood High School in Cleveland, graduating from the school in 1983.

Green’s older brother and Stephens’ uncle Whitty G. Stephens Jr. died unexpectedly from a heart attack on January 28 2014, an obituary said. He was 53-years old when he died, leaving behind Green and his other sister, Sandra Carson.

Whitty was a reverend at a church in the Cleveland area and was the nephew of a pastor in Montgomery, Alabama, Leon Ross. 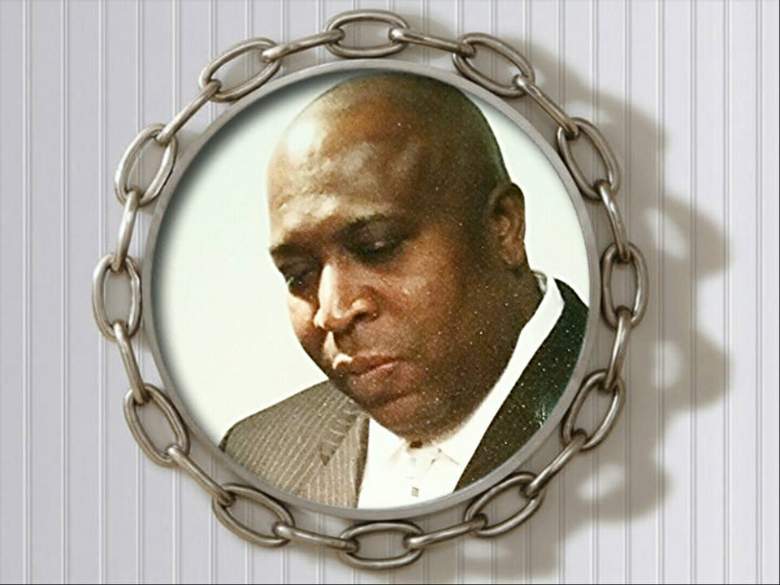 In a post with the above picture to Facebook, Green paid tribute to her late brother on his birthday in September 2015. She has posted numerous other things with captions saying how much she misses him and the way she was mentored by him. 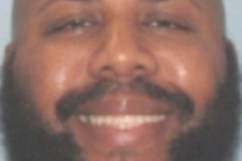 5. Green’s Faith Is Something That She’s Passionate About 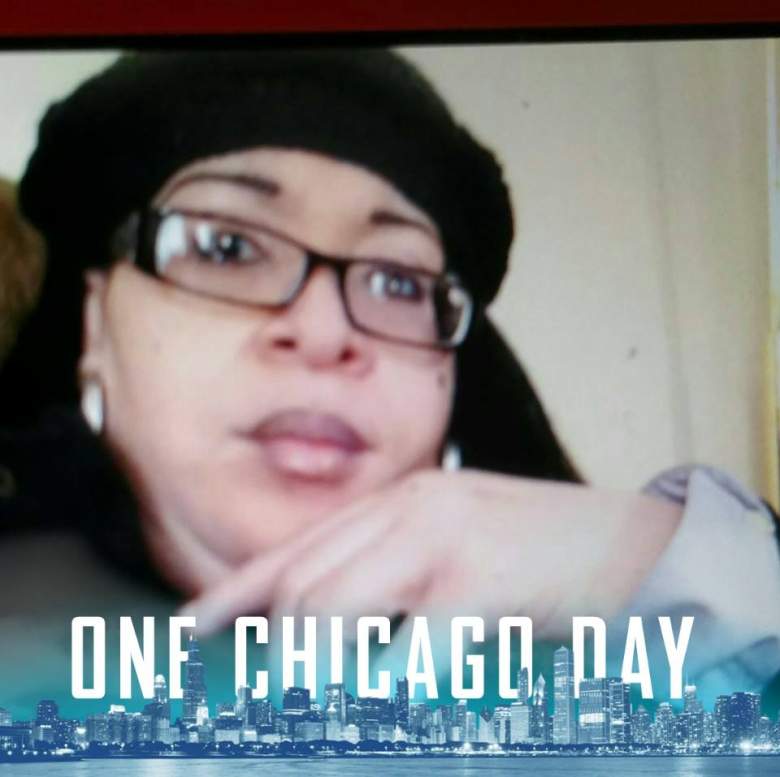 Remaining active with her faith are keys that shaped Green’s upbringing and remains her passion in life.

In addition to having a brother who was a reverend and an uncle who’s a pastor, Green holds several other religious interests. Posts to her social media account indicate that she is a fan of the christian and gospel music genre and many of its artists.

Musicians like BeBe Winans, Erica Campbell and JJ Hairston & Youthful Praise are a few of those she enjoys in the genre.

A majority of her social media profile contains posts about religious activities.