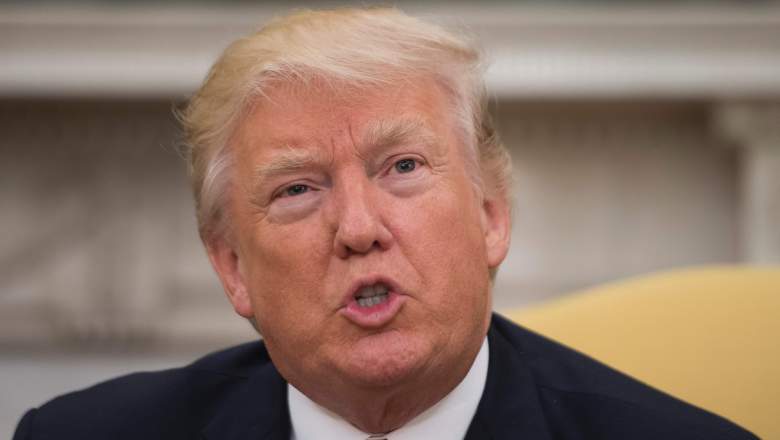 A new poll has found that a plurality of Americans want to impeach President Donald Trump.

Support for impeachment has risen in recent months. In late January, 35 percent of respondents to a Public Policy Polling survey said that Trump should be impeached. This rose to 40 percent in early February and 46 percent in mid February. Support for impeachment dropped down to 44 percent in March, but now, in May, the number has risen to 48 percent, the highest since Public Policy Polling started asking this question.

Whether or not they’re opposed to it, quite a lot of Americans believe President Trump will be impeached or at least resign. Forty-five percent of respondents to the May 16th Public Policy Polling survey said that they don’t think President Trump will finish his first term, whereas 43 percent think he will and 12 percent aren’t sure.

A number of prominent Democratic politicians have already said that Donald Trump should be impeached or have at least brought up the idea of impeachment as a possibility. For example, California Representative Maxine Waters recently said, “The President needs to be impeached.” She also lead a crowd in a chant of “Impeach 45!” in February.

Other Democrats who have floated the idea of Trump being impeached include Jared Huffman, Richard Blumenthal, Tulsi Gabbard, and Keith Ellison, according to CNN.

Obviously, any polls about the 2020 race are not going to be all that accurate this far out, but just for fun, Public Policy Polling matched Trump up with some potential 2020 candidates. They found that 54 percent would vote for Joe Biden over Donald Trump; Biden has remained coy about the possibility of a 2020 run, but Politico reported last month that privately, Biden and his staff are looking ahead at a possible 2020 campaign plan.