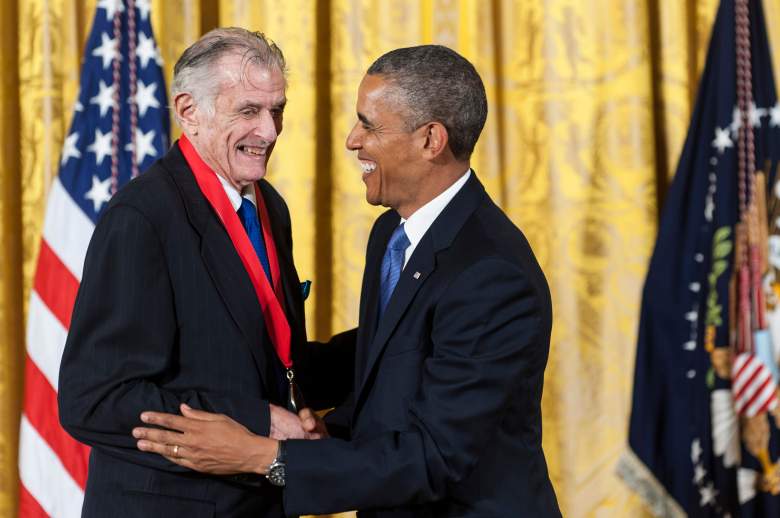 Frank Deford, the prolific sports writer and commentator, died on Sunday at age 78. Carol Deford confirmed his death to the Washington Post on Monday, adding that he passed away in their Key West home. Frank Deford is survived by his wife and their two surviving children, Scarlet and Christian. His daughter, Alexandra, passed away as a child in 1980.

Read on to learn more about Frank Deford’s family.

Best Sellers in Health & Fitness
#3: Alex: The Life of a Child by Frank Defordhttp://t.co/B157s2yuuh #Kindle pic.twitter.com/TeQ6Q66ner

Frank and Carol’s daughter, Alexandra, died from cystic fibrosis at age 9. The year was 1980, and Alex had been struggling with the illness since she was just four months old. “She was sick almost from the day she was born,” Frank told the Washington Post in 1986. “She should have been diagnosed when she was born.”

Alexandra’s death was chronicled in Deford’s 1982 book, Alex: The Life of a Child. A dramatization of the book aired as an ABC special, starring Gennie James as Alex, Craig T. Nelson as Deford, Bonnie Bedelia as Carol Deford and Daniel Corkill as her brother, Christian, and its script earned an Emmy nomination in 1986. Though the movie received positive reviews, Carol told People the idea of publicizing such a personal part of their life made her anxious at first. “I’m a very reserved person, very protective of my family and my feelings.. It seemed that being so exposed would be really difficult.”

2. Carol Is a Former Fashion Model

Carol is a former fashion model, and met Frank in Delaware. The couple was married in Newport, Rhode Island, in 1965.

According to the Washington Post, Carol quit college to become a model before marrying Frank. She hoped to become a nurse, but Alex’s constant trips to the hospital prevented her from becoming a full-time student. Eventually, she enrolled in a program at Sarah Lawrence College. After Alex’s death, Carol received her master’s in social work. 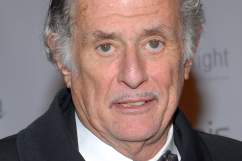 Carol and Frank have two surviving children: Christian (age 48) and Scarlet (age 37). Scarlet was adopted from the Philippines just a few months after Alex passed away. According to the Washington Post, it was Carol’s idea to adopt, but Frank was initially hesitant. It wasn’t until Carol cited a prayer Alex used to say that he agreed to the adoption. “After Alex recited her traditional nighttime prayer, ‘Now I lay me down to sleep,’ she would add, ‘God bless Mommy and Daddy and Crish (cq), God bless Jesus and all his angels. And please, dear God, help the poor people in this world and please bring some of the poor people to this country. And please, dear God, find a cure for my disease.’ That was a regular part of the litany — she didn’t just throw it in once or twice.”

Scarlet married Adam Winner at Holy Trinity Church in Westport, Connecticut, in 2009. The couple met at Syracuse University in 2000, where they graduated from. In an interview with the New York Times about their wedding, Scarlet says that her mother arranged a majority of the wedding, and Adam added on, “I think it’s something she’s wanted to do for almost 30 years.”

4. Frank and Carol Have Two Grandchildren 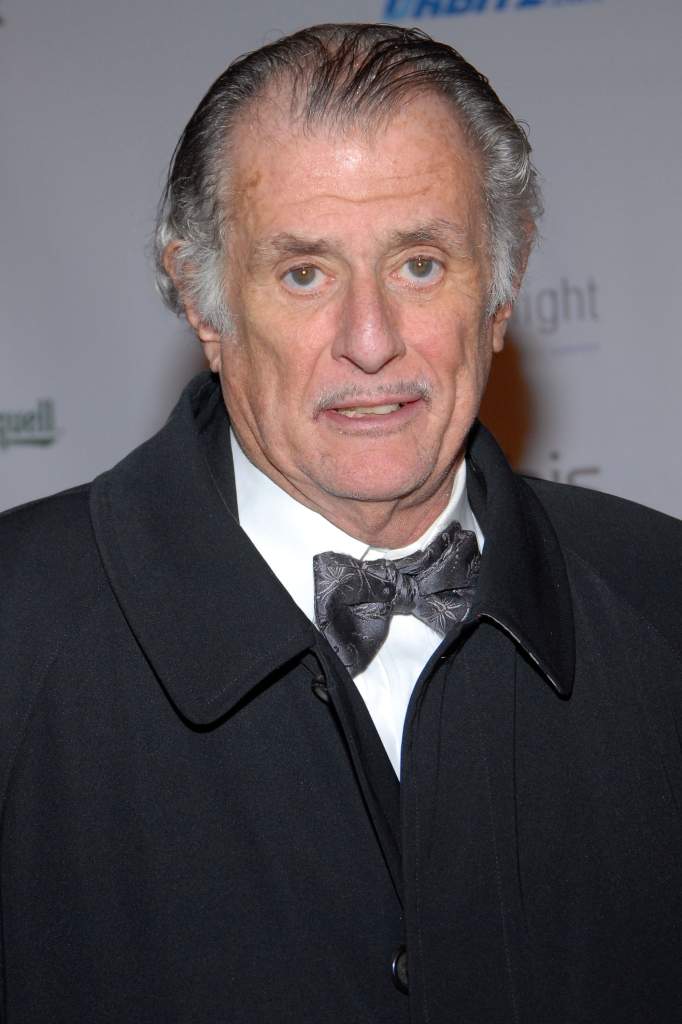 Frank and Carol have two grandchildren: Annabel (7) and Hunter (5).

Frank Deford made us feel better, smarter with his words. True legend in sports journalism. What a loss..

Frank Deford was raised in Baltimore, Maryland, and was the oldest of three boys. He earned his degree from Princeton University, and spent over 50 years working at Sports Illustrated.

Deford retired from NPR’s Morning Edition earlier this month, after 37 years with the program. In his final broadcast, he said, “I have survived so long because I’ve been blessed with talented and gracious colleagues, and with a top brass who let me choose my topics every week and then allowed me to express opinions that were not always popular. Well, someone had to stand up to the yackety-yak soccer cult.”

5. Christian Deford Appears Briefly in The Film About His Sister’s Death

Frank decided to tell his son, Christian, the reality of Alex’s health while the family was living in Westport, Connecticut. Deford tells the Washington Post, “I’d finally decided to tell him Sunday that she was dying, and in fact she died on Saturday . . . It had never occurred to me that because she knew the situation so well, that a 10-year- old wouldn’t understand . . . He just dissolved right in front of me. Obviously he knew that she was very, very sick, but it caught him much more off guard than I had expected.” He later added on, “[Christian] never went through any period in which he complained or cried — he’s a very private kid even now… He didn’t say much . . . He’s not that forthcoming.”

Frank made sure that Christian would have a small part in the movie about Alex’s life. He tells the Washington Post that they picked a small, unemotional scene, in which Alex and Carol were descending an escalator at a shopping mall. In the movie, Chris is standing just behind them. He was paid $82 that day for his work. 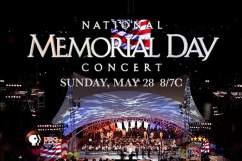 National Memorial Day Concert: What Time & Channel Is It on?