A 33-year-old former teacher is headed to prison after she had sex with one of her teenage students last year.

Jessica Storer, a mother of two, was sentenced in court Monday in Pandora, Ohio. Storer and her husband invited the former student and a group of his friends over to their Ohio home and drank alcohol. The 18-year-old student had sex with Storer and spent the night at the couples’ home.

Police acted on a tip and launched an investigation into the matter, during which Storer admitted to the accusations along with her husband.

1. Storer & Her Student Had Sex In their Home

Storer, who worked as a substitute teacher at Pandora-Gilboa High School at the time, had sex with the male teenage student inside of her home.

They reportedly invited a group of students from the school over to their home in 2016. Once at the home, the teenager said he was provided alcohol by Derrick before he had sex with Storer. He slept over at their home.

Storer was brought in for police questioning December 13 after officers acted on a tip that accused her of committing the act. During the police interview, she admitted to having sex with the teen, and she was arrested December 21 after the completion of an investigation by the Pandora Police Department.

She said that she took “full responsibility” for the incident occurring, though said she felt it was consensual and chalked it off as a “one-time thing.”

“It was not forced,” she said in court. “That’s where I came in saying this should be between my husband and I, my priest and God.”

2. The Student Wrote an Emotional Letter That Was Read In Court 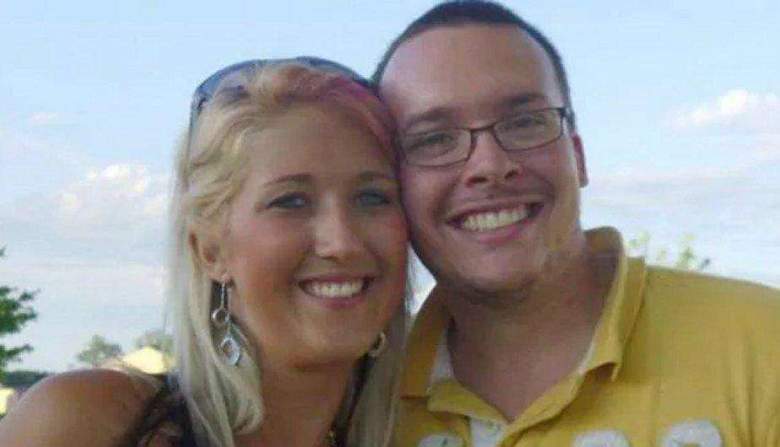 The 18-year-old victim in the case wrote an emotional letter that was read in the courtroom by a representative for Crime Victim’s Services.

It revealed that ever since the incident took place last year, he’s been continuously harassed at his school and bullied online, leading to depression and suicidal thoughts.

The letter reportedly said that Storer took advantage of him after he spoke to her about a recent breakup with a girlfriend that he was going through.

“I should have been able to trust her,” the letter read in court said. “I’m trying to get my life together.

“Jessica Storer has really made the last six months a living hell for me. I hated it and I hated myself for doing it.”

In addition to the letter, the victim’ father spoke in court about his son attempting suicide on multiple occasions.

“He is trying to make his way out of this,” the father said in court. “Our son is going to have to live with this for the rest of his life.” 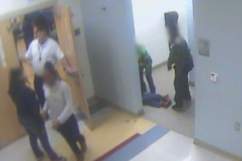 3. She Was Sentenced to 2 Years In Prison

Storer received her sentencing from Judge Randall Basinger on May 15. She received two years in prison for her actions and must now register as a sex offender for the rest of her life.

At the sentencing, Storer claimed that the teenager was the one who helped himself to the alcohol in the couple’s home.

“Alcohol was at my home, I did not force him to drink it. I allowed him,” she said.

Storer was a substitute teacher through the Putnam County Educational Service Center, but was fired after the accusations. She was only a substitute through the organization since September 2016 before committing the act with her student.

4. Storer Asked the Judge to Consider Her Mental Health When Sentencing

During her sentencing hearing, Storer asked Judge Basinger to take her mental health into consideration when determining an appropriate sentence.

Storer said that she previously has had to enter both inpatient and outpatient treatment and also takes medication to assist her with bipolar disorder and depression.

She also reportedly pleaded with Judge Basinger for a shorter sentence, saying that her two children that will be at home without her, and they need her.

Storer’s husband Derrick, 33, was at the home when the incident took place in December. He was reportedly the one that provided the teenage alcohol to consume in the first place.

He was charged in the case as well, and faced multiple counts of first-degree misdemeanor furnishing alcohol to a minor. He pleaded guilty back in April and faces up to 18 months in jail at his sentencing.

Read More
Breaking News, Crime, Teacher
Substitute teacher Jessica Storer was sentenced to two years in prison for having sex with a student inside her home.