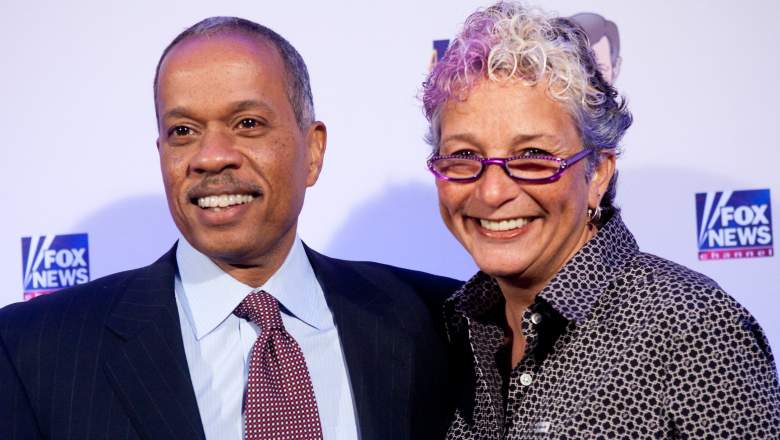 Juan Williams, one of the few liberal voices on Fox News and one of the co-hosts on The Five, has been married to his wife, Delise Williams for 38 years. The two have been married since 1978.

Here’s what you need to know about Juan Williams’ wife and family.

1. She Called NPR Liberals ‘Hypocrites’ After Williams Was Fired in 2010

In October 2010, Williams was fired by National Public Radio after his remarks about Muslims on The O’Reilly Factor with Bill O’Reilly. On the same day his contract with NPR ended, then-Fox News chief offered Williams a three-year, $2 million contract.

As The New York Times reports, NPR fired Williams after he told O’Reilly that he gets “nervous” and “worried” when he sees a Muslim get on a plane.

“I mean, look, Bill, I’m not a bigot,” Williams said. “You know the kind of books I’ve written about the civil rights movement in this country. But when I get on the plane, I got to tell you, if I see people who are in Muslim garb and I think, you know, they are identifying themselves first and foremost as Muslims, I get worried. I get nervous.”

A year after Williams was fired, Delise, a light-skinned African-American, told Newsmax that liberals at NPR are “hypocrites.” The former social worker claimed they “treated her … as if she didn’t exist,” according to the site.

“The NPR people were hypocrites because they are supposed to be the liberals who are accepting of all kinds of people and inclusive, and they were the most exclusive group in my experience of going to events related to work that I have ever seen,” Delise told Newsmax.

“The Fox gatherings are much [more] diverse,” Delise told Newsmax in 2011. “They have both African-American and whites. It’s great because when I sometimes go down to Fox and wait for Juan in the green room, they all speak to me as if they know me and are very friendly. I feel very comfortable there. With the NPR people, I did not feel comfortable.”

2. Delise Appeared on Fox & Friends in 2010 to Explain How to Make Maryland Blue Shell Crab Legs

In July 2015, Delise made an appearance on Fox & Friends herself, teaching the hosts the right way to cook Maryland blue shell crab legs. Williams said that the recipe they shared came from Delise’s late mother and cooking crab legs has become a family tradition for Mother’s Day.

3. Son Antonio Williams Is a Lobbyist for Comcast in Washington D.C.

Their 38-year-old son Antonio “Tony” Williams is a Republican who landed on The Hill’s 2014 50 Most Beautiful list. Since 2013, he has been senior director of government and external affairs at Comcast, according to his LinkedIn page.

“To be a Republican in D.C. is a dirty word,” Antonio told The Hill.

Antionio’s job is to build Comcast’s relationship with government associations, third party groups and community based organizations. He “leads political and grassroots campaigns in support of policies, regulations and practices that encourage technological innovation, economic growth, and close the digital divide,” his LinkedIn page reads. He has been at Comcast since 2007, after working as a speechwriter for former Senator Norm Coleman.

In 2006, Antonio earned a Master’s in journalism from American University. He has a B.A. in history, international relations and philosophy from Macalester College.

Today, Antonio is helping make Comcast NBCUniversal more more diverse. “I primarily work with the African-American and progressive communities to really look at how our company can work with different populations and cultures to promote diversity and inclusion,” he told Tech Inclusion. 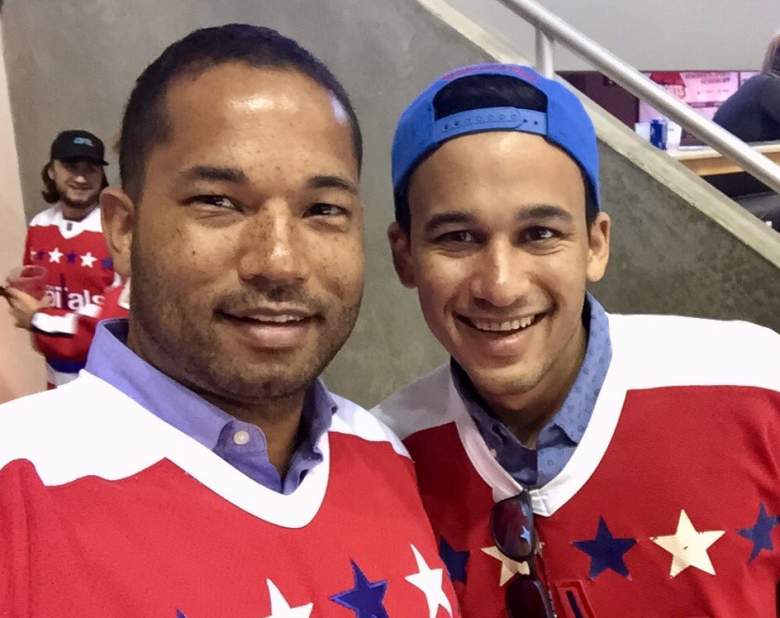 The 28-year-old Raphael “Raffi” Williams is also a Republican. Today, he is the press secretary for the U.S. Department of Housing and Development under Secretary Ben Carson. He has an anthropology degree from Haverford College and graduated in 2011. From 2013 to 2015, he was the Deputy Press Secretary of the Republican National Committee.

In a 2014 interview with Yahoo News, Raffi said his older brother was a major influence on his political leanings. He explained:

“I think you have a combination of family values, what my parents taught me, my brother being a conservative and shepherding me along in that regard, and also growing up in the ’90s in D.C. You see the dangers of big government, you see how it fails in terms of… the city just wasn’t operating in terms of garbage getting picked up. You talk about the crime rate being high, being afraid to go out at night some places, and you still see us spending like crazy and not addressing any of these problems. And having conversations with my dad about what was going on in the city was not good things and the danger of big government.

5. They Also Have a Daughter, Regan Williams Herald 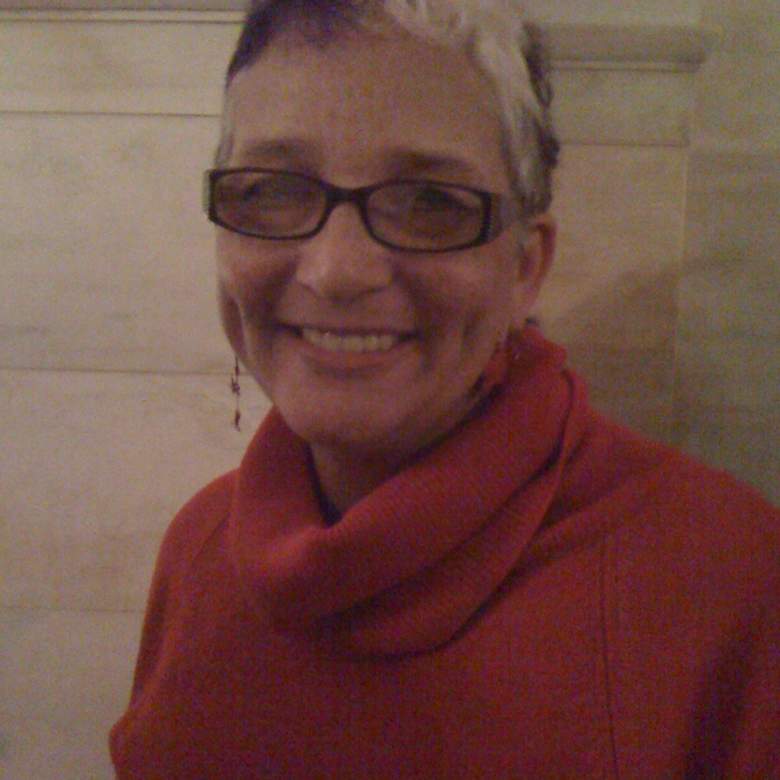 Williams and Delise also have a 34-year-old daughter, Regan Williams Herald. She is married to Patrick Herald.

In a 1988 Washington Post piece, Williams described raising his children in Washington D.C. “Being part of a black student body also offers Antonio and Regan a chance to compete with other smart black children,” Williams wrote.

In 2009, when Regan and her husband were expecting their first child, Williams interviewed Regan for NPR. In it, Regan said she hopes her child “gets a lot” from his or her grandfather.

“I’m kind of hoping that my child gets a lot of you,” Regan told her father. “I think that you’re dedication in the way that you’ve pushed through, being black and having the goals that you have and your dreams and the way you’ve succeeded. I hope my child has that sense of motivation and drive.”