A panel of three judges is hearing the case today; these are different judges than heard the case on the 9th Circuit Court of Appeals earlier this year. The three judges this time are Michael Hawkins, Richard Paez, and Ronald Gould.

So who is Judge Ronald Gould of the 9th Circuit Court of Appeals? Here’s what you need to know about him.

1. He Was Nominated by President Bill Clinton 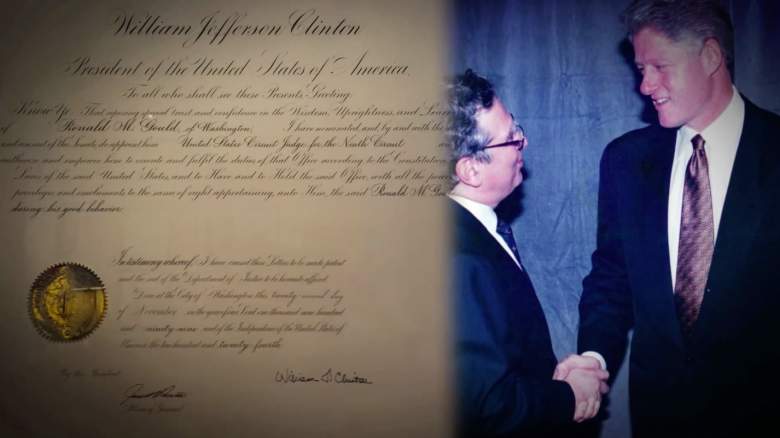 Ronald Gould was nominated to the court by Bill Clinton. (YouTube)

This was in order to fill a seat vacated by Robert R. Beezer. Gould was confirmed by the Senate in a voice vote in November 1999.

At the time that he was nominated, Gould was working in private law practice in Seattle, Washington. He later said that he was surprised to receive a call from the White House about being nominated to the 9th Circuit Court of Appeals.

“I remember I didn’t want to take any calls and interrupt my work,” Gould told the Law Quadrangle. “But then it changed when they told me, ‘It’s the White House.’”

All three of the judges hearing the Trump case today were appointed by President Bill Clinton.

2. He Suffers From Multiple Sclerosis 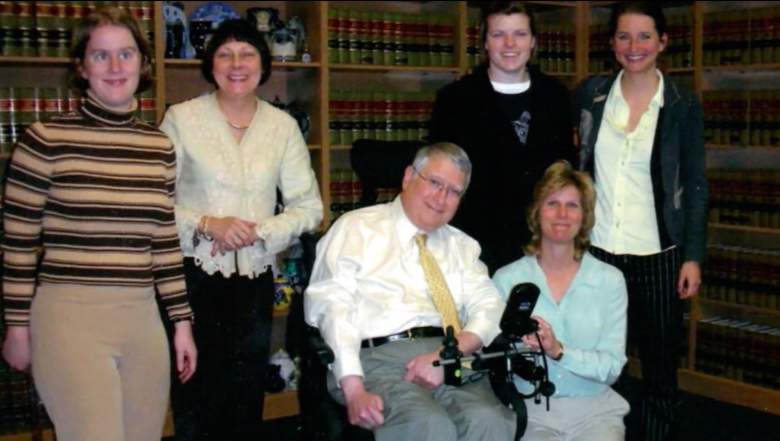 According to a video interview Ronald Gould did for the Administrative Office of the U.S. Courts, Gould was diagnosed with MS when he was working in private law practice.

“I had some anxiety or fear, ‘oh, what if my client doesn’t like that I’m in a wheelchair, because I wasn’t when they hired me,'” Gould said. “So I raised that with general counsel, and he dispelled my anxieties in a second. He just basically said, ‘No problem, we didn’t hire you to run the 440.'”

Because Gould is not able to use his arms or legs, he utilizes voice recognition software to write, he says. He also has an assistant who sometimes types up notes as he dictates them.

Gould says that he has been able to succeed by focusing on what he can do.

“At every turn I told myself, ‘It’s better to keep going, try to find a way to adapt to the problem rather than giving into it,'” he said in an interview for the Administrative Office of the U.S. Courts.

3. He Said That an Anti-gay T-Shirt Worn by a Student Constituted Hate Speech 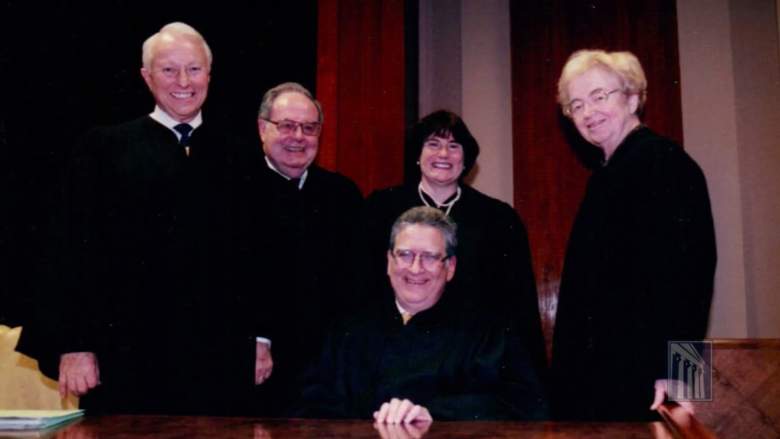 In 2006, the 9th Circuit Court of Appeals heard a case involving a student who wore an anti-gay T-shirt to school.

The student at a high school in California wore a shirt that read, “Be Ashamed, Our School Embraced What God Has Condemned. Homosexuality Is Shameful, Romans 1:27.”

The judges on the 9th Circuit Court of Appeals disagreed on whether the student should be allowed to wear the shirt, but Judge Ronald Gould said in his opinion that the shirt counted as hate speech, according to the Baptist Press.

Gould also said that the shirt was “misusing biblical text to hold gay students to scorn.”

Another judge on the court disagreed with Gould, saying, “Judges are not in a position to be determining the validity of biblical interpretation.”

4. He Said That Don’t Ask, Don’t Tell Intruded on the Lives of Homosexuals 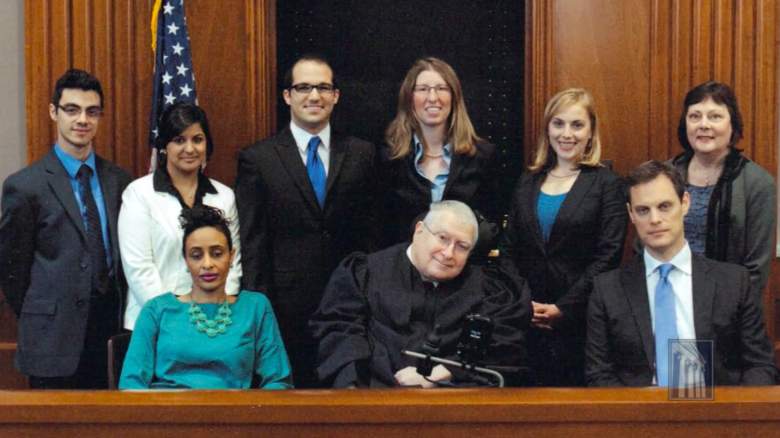 Another instance of Ronald Gould ruling on an important case concerning LGBT rights came when he heard the case of Witt v. Department of the Air Force.

In this case, Margaret Witt, a major in the U.S. Air Force, was suspended after it was found that she was in a relationship with another woman. Gould ruled that in the future discharges under Don’t Ask, Don’t Tell must be subjected to heightened scrutiny.

“When the government attempts to intrude upon the personal and private lives of homosexuals, the government must advance an important governmental interest … and the intrusion must be necessary to further that interest,” Gould, according to CBS News.

In the dissent, Judge William Canby argued that this didn’t go far enough, and that the Air Force must show that Don’t Ask, Don’t Tell itself is “necessary to serve a compelling governmental interest and that it sweeps no more broadly than necessary.”

5. He Received His Law Degree From the University of Michigan Law School 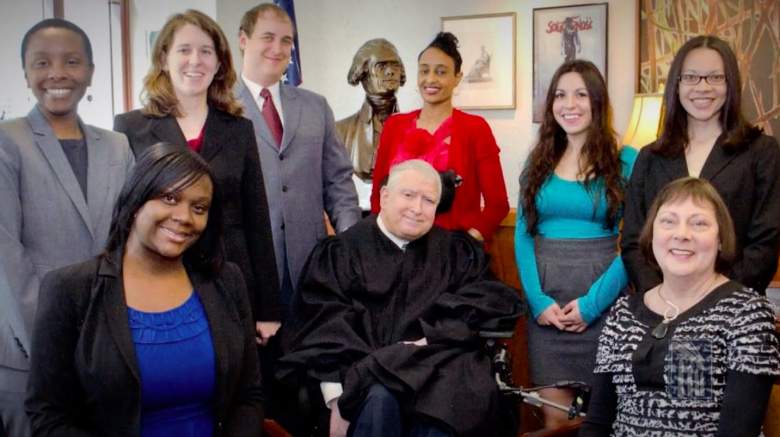 However, he received his law degree from the University of Michigan Law School, graduating in 1973. After graduation, he clerked for Wade H. McCree of the Sixth Circuit Court of Appeals and then for Associate Justice Potter Stewart of the Supreme Court.

From 1975 to 1999, Ronald Gould worked in private practice in Seattle, Washington. At this time, he was known for working on complex business cases, according to The Recorder. This included a high-profile antitrust case between Alaska fishermen and fisheries.