One of President Donald Trump‘s No. 1 initiatives recently has been to start and investigation to locate any people that may have leaked classified information from the government.

The first of those “leakers” may have been identified, as 25-year-old Reality Leigh Winner was charged in federal court on June 5 with “gathering, transmitting or losing defense information.” If convicted of the charge, Winner could spend up to 10 years in a federal penitentiary.

Winner, a veteran of the U.S. Air Force, was an employee at Pluribus International Corporation based out of Alexandria, Virginia starting in mid-February. The company is a government contractor, and Winner was assigned to a government agency in Georgia, where she handled classified information. As part of being an employee at the company, Winner had a Top Secret secruity clearance. She allegedly obtained an NSA document, copied it, and sent it through the U.S. Mail from Augusta, Georgia to an unidentified news organization for publication.

Notably, Winner hasn’t exactly shied away from posting about politics — or Trump — on her various social media accounts. She’s been largely critical of the administration on her Facebook, Twitter and Instagram accounts.

Check out some of the politically-motivated posts Winner has posted below: 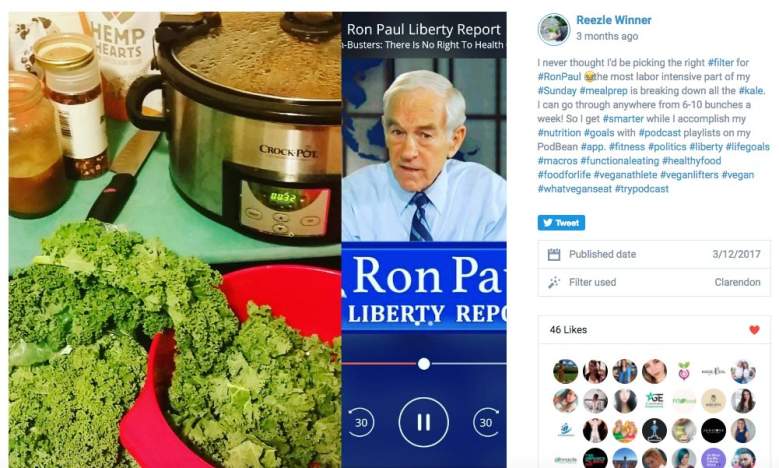 She Tweeted About Supporting Iran Just Before Starting Her Job 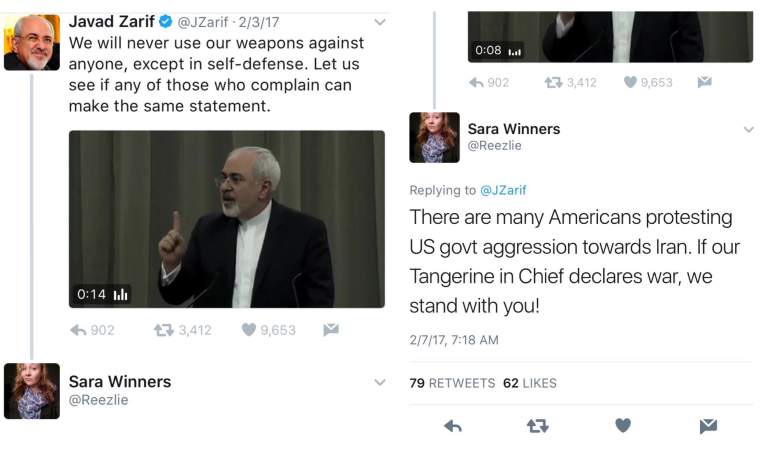 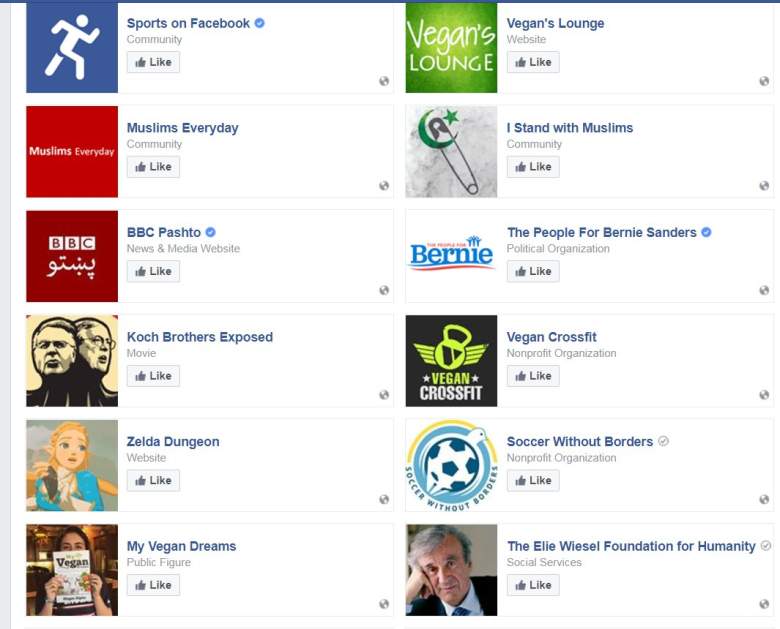 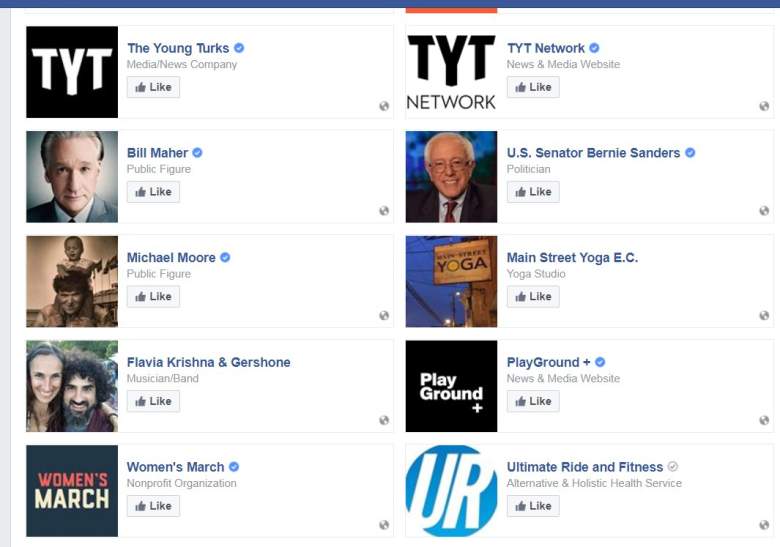 Although the news organization wasn’t identified in the criminal complaint, it’s believed to be The Intercept, which published a similar document in a story June 5 — the same day Winner was charged by the DOJ. The document was dated May 5, a search warrant said.

The F.B.I. was tipped off after someone at the news organization came forward to authorities May 30, saying they believed the document they were going to publish in a future story contained extremely sensitive information. The agency confirmed the authenticity of the document and claimed that it could do damage to the U.S. and its defense.

Authorities acted on a search warrant June 3 at Winner’s home and found enough evidence for probable cause. Following the search, they brought Winner into custody, where she was interviewed. During the interview, a criminal complaint stated that she admitted to willingly obtaining the document and sending it to the news organization.

She’s due to appear in court June 8.

Loading more stories
wpDiscuz
2
0
Would love your thoughts, please comment.x
()
x
| Reply
Reality Winner, who's accused of leaking a classified NSA document, had many posts on social media about Donald Trump, Iran and politics in general.