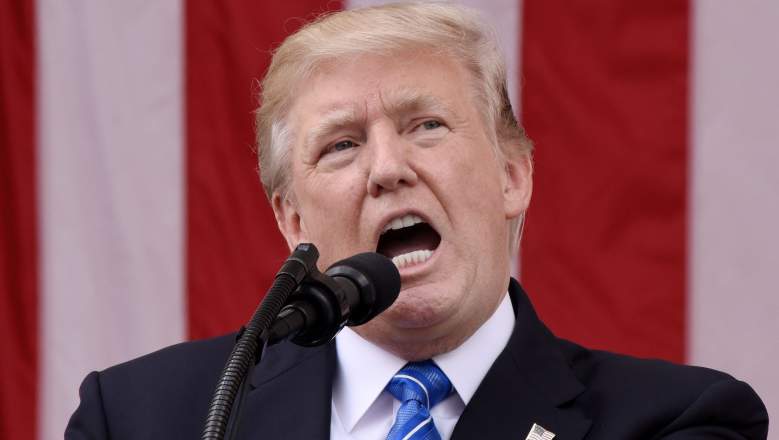 Trump impeachment? A new poll says that a growing number of Americans want to see the president impeached, although support for the idea is dramatically higher among Democrats.

The new POLITICO/Morning Consult poll, which was released on May 31, found that 43% of those surveyed want impeachment proceedings to begin against the president, up from 38% the week before.

However, more Americans still do not want to see Trump impeached. Forty-five percent oppose impeachment of the president, according to the new poll.

Recent polls have also found that more than half of Americans disapprove of Trump’s job performance.

“If President Trump was hoping his foreign trip would shift the conversation away from scandals, he may be out of luck,” said Morning Consult Co-Founder and Chief Research Officer Kyle Dropp. 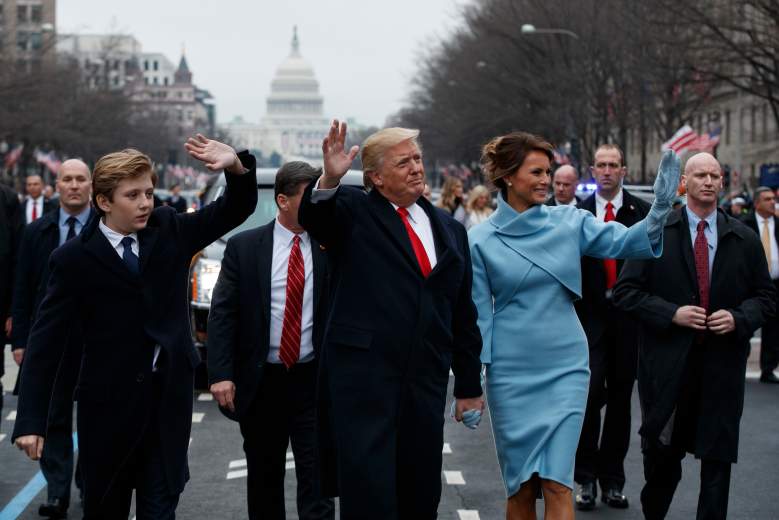 According to Morning Consult, the poll measured registered voters. The poll found that independent voters were most responsible for the uptick in support for Trump impeachment, which would still be an unlikely prospect considering the fact that Republicans control Congress.

“Support for removing Trump from office was up among all partisan leanings, though the biggest swing came from independents: 38 percent backed impeachment in the new poll, compared with 33 percent in the previous survey. Democrats (from 68 percent to 71 percent) and Republicans (from 12 percent to 15 percent) were also slightly more likely to back impeachment proceedings,” Morning Consult reported.

Younger voters were most likely to support impeachment, with older voters most opposed. 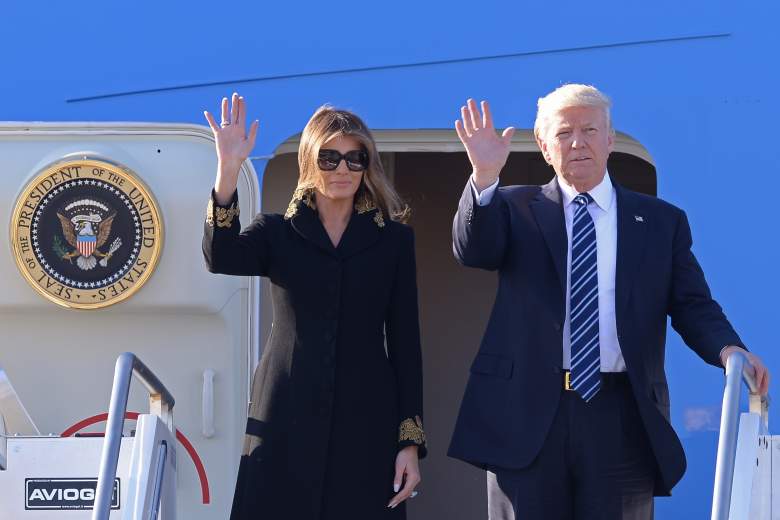 US President Donald Trump and First Lady Melania Trump step off Air Force One upon arrival at Rome’s Fiumicino Airport on May 23, 2017. Donald Trump arrived in Rome for a high-profile meeting with Pope Francis in what was his first official trip to Europe since becoming US President. (Getty)

“Younger voters were also more likely to back impeachment, and they registered significant upticks in support for the move. More than half (55 percent) of voters aged 18-29 said they were for impeachment, compared with 48 percent in the previous poll, and among voters aged 30-44, there was another 7-point swing in favor of it, from 46 percent to 53 percent. Fewer older voters aged 55 and over (about one-third) said they supported beginning impeachment proceedings, though those numbers were also up 3 to 5 points from the previous survey,” reported Morning Consult.

The question of a possible Trump impeachment in a Republican-controlled Congress has been fueled in part by lingering questions about the FBI investigation into potential Russian interference in the 2016 presidential election, as well as whether Trump tried to pressure ousted FBI Director James Comey to end that investigation. The FBI has not presented any evidence that Trump or his campaign allies colluded with the Russians, although his general election opponent, Hillary Clinton, heavily implied they had in an interview at a coding conference.

POLITICO/Morning Consult Poll from May 25-30

POLITICO/Morning Consult Poll from May 18-22

Learn more about Clinton’s comments on the Russians (and the DNC) here: 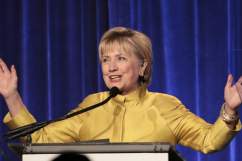