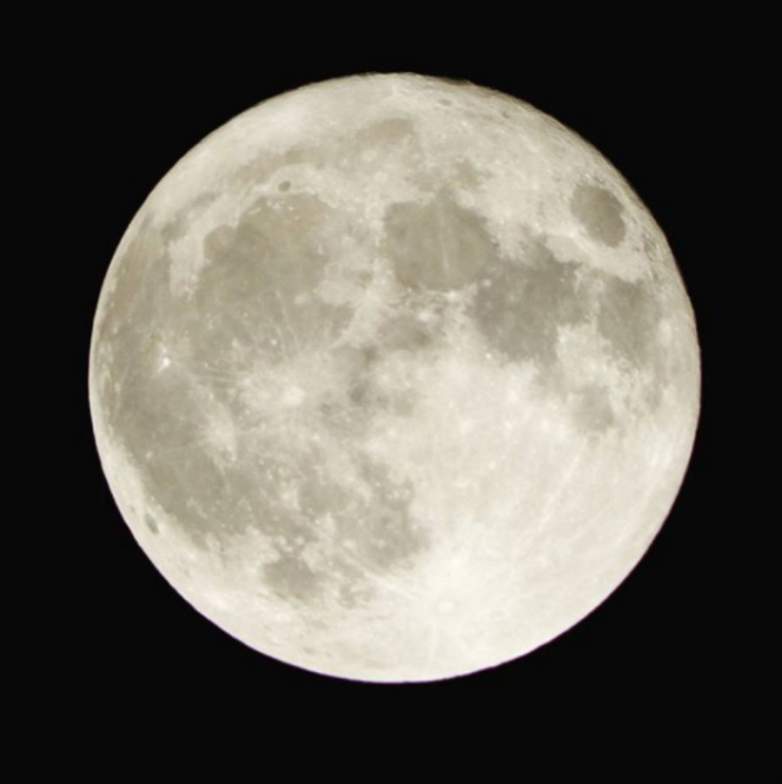 InstagramChloe Dean captured this beautiful view of the supermoon with her Nikon camera in Bournemouth, Dorset, located in the United Kingdom.

The only supermoon of the year could be seen in the sky Sunday night in some parts of the world, while other areas were too overcast to catch a glimpse of the beautiful sight.

The term “supermoon” has only been used for about 40 years, and according to Space.com:

A supermoon needs two key ingredients to occur. The moon needs to be at its closest approach, or perigee, to the Earth in its 27-day orbit. The moon also needs to be at the full phase, which happens every 29.5 days when the sun fully illuminates the moon. Supermoons only happen a few times a year (at most) because the moon’s orbit changes orientation while the Earth orbits the sun — that’s why you don’t see a supermoon every month.

NASA states on their website that “The name ‘supermoon’ was coined by an astrologer in 1979 and is often used by the media today to describe what astronomers would call a perigean (pear-ih-jee-un) full moon: a full moon occurring near or at the time when the Moon is at its closest point in its orbit around Earth. The term gives preference to the geometric alignment of Sun-Earth-Moon and allows the occurrence of perigee into a wider time period than the actual instant of perigee (up to about two weeks, which is almost half of the Moon’s orbit).”

Many took to social media to rave about the beautiful glowing moon. Dennis Wyrick posted the following photo to Instagram showing the view from Tampa Bay, Florida:

A glorious sight could be seen in Bali:

@dreaming_big_mn captured the photo below from Buffalo, Minnesota:

A post shared by Heather Aitken (@heatheraitkenphotography) on Dec 3, 2017 at 6:21pm PST

Though many in the midwest were unable to see the beautiful glowing moon Sunday night due to overcast skies, Courtney Seal captured the following photo in Waukesha, Wisconsin: 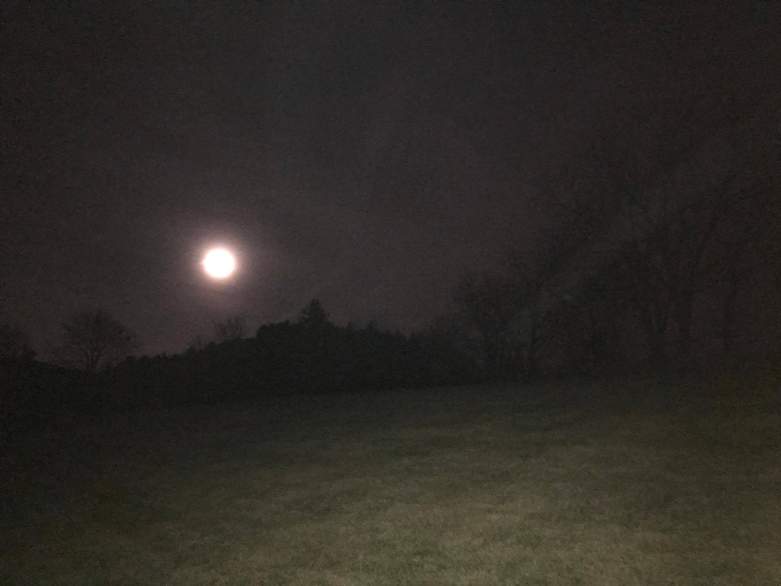 Carrie Barto took the stunning photo below from Hartland, Wisconsin: 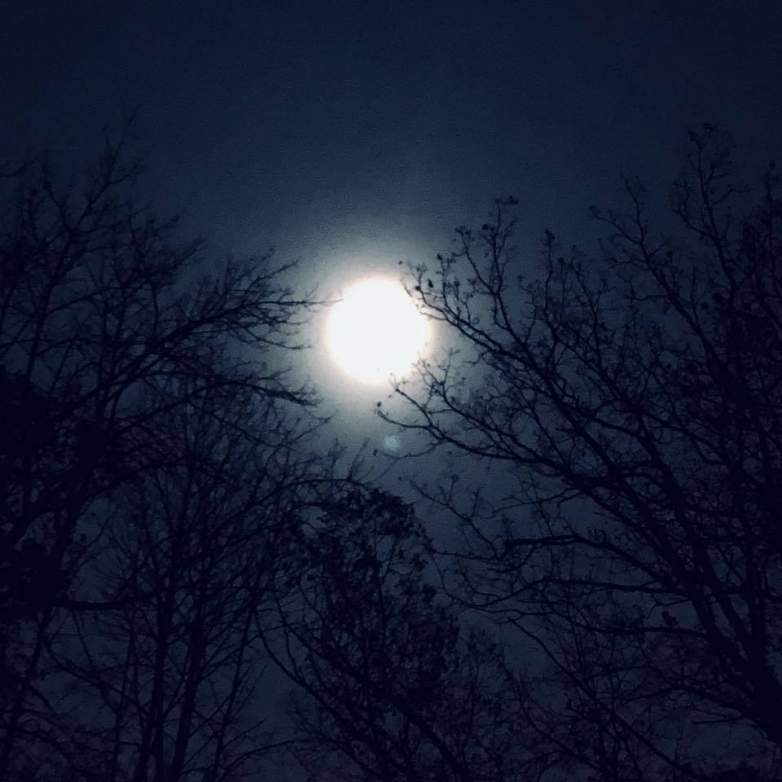 Mike Goeden’s photo shows the miraculous view of the supermoon from Los Angeles, California, palm trees and all:

If you missed the beautiful supermoon this year, have no fear as there are plenty of nighttime highlights to come in 2018. You can look forward to the following sights next year, according to Forbes.com:

Read on for more photos of 2017’s one and only supermoon:

A post shared by Megan Vescio Photography (@meganvesciophotography) on Dec 3, 2017 at 6:21pm PST

Very cool #supermoon still nice for a brisk walk in the dark!

Loading more stories
wpDiscuz
0
0
Would love your thoughts, please comment.x
()
x
| Reply
The one and only supermoon of 2017 has arrived. Look no further for all of the must-see photos from around the world! Learn more about the natural phenomenon and see the best pictures here.