Breonna Taylor’s boyfriend, Kenneth Walker, was with her on March 13, when police broke into their apartment in the middle of the night. A brief confrontation ensued, in which Walker shot at the police, who were in plainclothes, and the three officers shot back, killing Taylor.

According to The Louisville Courier Journal, police claimed to be investigating two men who they thought were selling drugs out of a house far away from where Taylor lived. The police also had a “no-knock” warrant, which allowed them to enter Taylor’s house without warning or explanation, and without identifying themselves as police officers.

None of the officers have been charged in Taylor’s death. Following that evening, Walker was accused of attempted murder and assault for shooting one of the officers in the leg. On May 26, Attorney General Tom Wine said that he would not be pressing charges against Walker as of now, but that he might decide otherwise, pending an FBI investigation of that evening.

Taylor would have turned 27 years old today. She was an emergency room technician who had dreams of having a family and buying a house, her mom said. What’s more, the legality of the no-knock warrant that led to Taylor’s death has since come into question. The mayor of Louisville has suspended the use of such a warrant.

Neither Taylor nor her boyfriend had a criminal history or drug convictions. No illegal drugs were ever found in the apartment.

Here’s what you need to know about where Kenneth Walker is now:

Walker Wants to ‘Resume His Life,’ His Lawyer Said 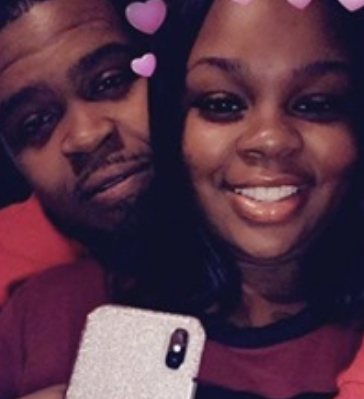 Walker has not spoken publicly about the night Taylor was shot to death by the police. His lawyer, Rob Eggert, did confirm that Walker was released on “home incarceration” by Judge Olu Stevens before the case made national news. Now that Wine has confirmed he has no intention of pursuing charges against Walker, Walker plans to “resume his life,” Eggert said.

Per WDRB, Eggert offered the following statement: “Kenneth Walker is grateful to everyone who stood by him. We are also grateful to Judge (Olu) Stevens, who had the courage to release Walker on home incarceration before the case went viral.” 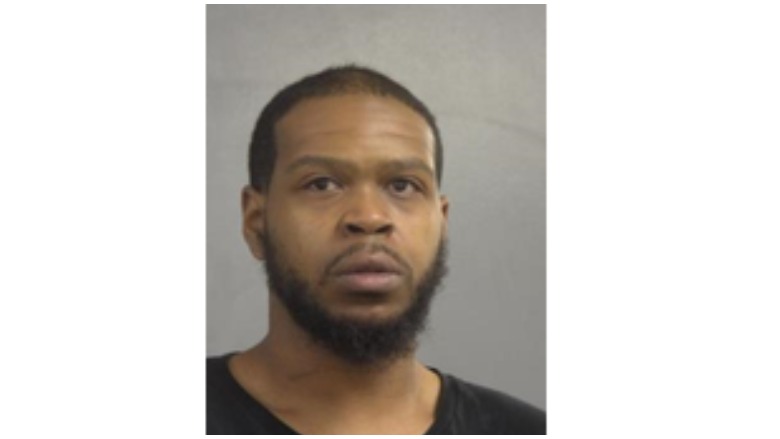 Another update for Walker was provided on the GoFundMe account for his legal fees, which has raised over $200,000. The latest update was posted on May 22 and reads,

”We want to thank everyone again for their words, donations, and support. The charges have officially been dropped but without prejudice. The district attorney’s’ office has stated that if, after further review, he believes that there is sufficient evidence to go back to a grand jury, prosecutors will do so. So the fight for justice for Bre and for Tre is not over. Please continue to support by visiting standwithbre.com to sign the petition and for additional steps to take to ensure that those responsible for her death, are held responsible. Continue to pray for our families, as we are still grieving the loss of Bre, who was taken away entirely too soon. God Bless.”

Calls for the Arrests of Jonathan Mattingly, Myles Cosgrove, & Brett Hankison Are Rising; the Three Officers Are Still on Administrative Leave

Though the FBI has reopened Taylor’s case, no arrests have been made for Sgt. Jonathan Mattingly, or detectives Brett Hankison and Myles Cosgrove yet. They have been on paid administrative leave for over two weeks now.

A Change.org petition demanding these arrests has received over 3 million signatures and counting; one freelance writer, Cate Young, has organized a mass letter-writing campaign, asking people to send birthday cards for Taylor to the officials in charge of the case, demanding these officers are arrested and charged with her murder.