The start of Fortnitemares is always an exciting time for Fortnite fans as Epic Games really pulls out all of the stops to get everything into the holiday spirit.

Fortnitemares mixed things up a bit and introduced a bunch of new stuff into the game, but Epic Games decided to make the decision to narrow down the weapon pool by making the decision to get rid of a gun.

Throughout Season 4, there have been three different shotguns to choose from between the Pump, Charge and Combat. The Combat Shotgun was recently buffed, which seemingly paved the way for one of the guns to be vaulted.

Starting with v14.40, the Charge Shotgun will no longer be found on the map. 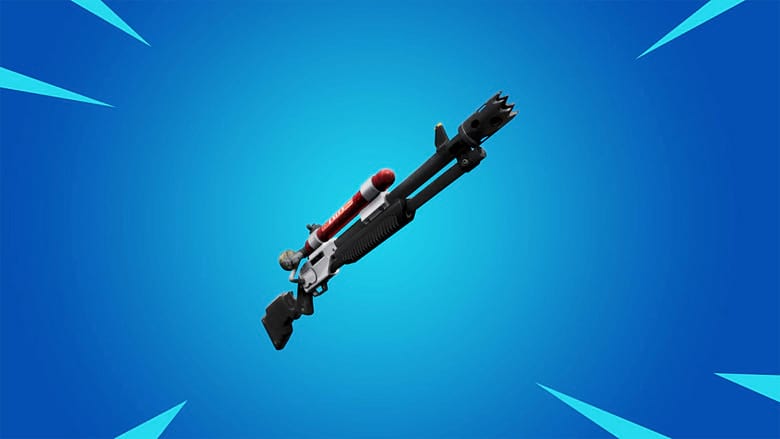 Featuring a three bullet clip that only dealt its full damage if you held down the trigger, this shotgun never really found a good place in the meta.

There are many players out there who swear by it, but there are just as many who think the gun is downright garbage.

Now, they won’t have to worry about that anymore as the gun has been removed from the game entirely, making players choose between the Combat and Pump.

Is This Change Good?

ICYMI: The Charge Shotgun will be vaulted in tonight's update!

What this change does do is make it a lot easier to choose between shotguns as the two will now have very distinct differences.

The Combat Shotgun feels a lot more like a weapon you’d use in support of your teammate as it has decent range, but not nearly as much damage as the Pump.

If you’re a solo player, we imagine that you’ll want to always carry the Pump over the Combat unless you’re not confident in your abilities to hit clean shots. It will definitely take a bit of time to adjust if this weapon was a staple in your inventory, but it shouldn’t be too difficult to find something else to fill its void.

Read More
Fortnite, Gaming News
Epic Games made the decision to narrow down the shotgun pool in Fortnite.