Epic Games The Combat Shotgun has been buffed.

Without having patch notes, it’s hard to tell what actually changes from update to update in Fortnite, but thanks to leakers and members of the community, we can usually find out if something is different.

Something Epic changed in the v14.30 update was the Combat Shotgun, a weapon that has long been considered underwhelming ever since it returned this season.

With so many shotguns in the mix this season, it can be tough to justify having the Combat in your inventory, but Epic decided to make that decision a little easier by buffing it.

Of course, they didn’t exactly tell you it was buffed, but we can confirm that the gun does perform a bit better now. 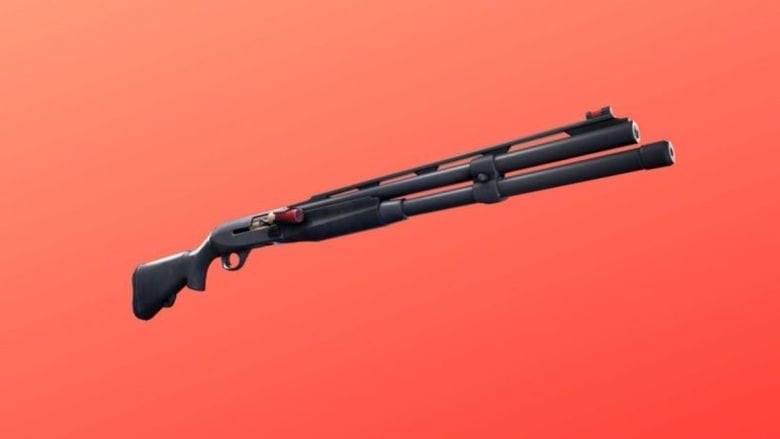 According to the Fortnite Gamepedia, the shotgun was given a buff across the board with damage of 50/53/55 across the blue, purple, and gold rarities respectively to 57/60/63 following the update.

All things considered, this is a pretty sizable buff for the shotgun and that alone would make it a lot more fearsome than it previously was. However, Epic didn’t just stop there, but instead they made it so the damage dropoff at distance was lowered, essentially giving the gun even more range.

Now, does that actually make the gun viable to use?

Should You Rock The Combat Shotgun Now? 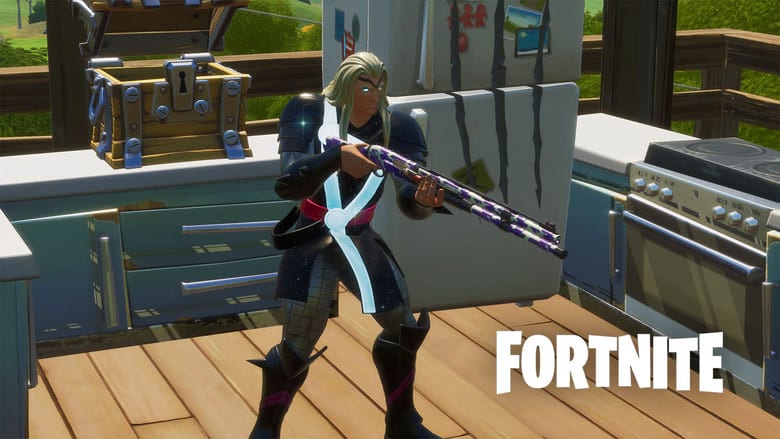 Epic GamesLooks like Combat Shotgun is back on the menu, boys!

Well, this is a difficult question to answer because while the Combat Shotgun is buffed, it still has to compete with stronger weapons.

A clean headshot will a Pump Shotgun, or even a body shot, can completely change to course of a fight or even end it before it begins. The Combat Shotgun doesn’t really have that potential.

Even the Charge Shotgun can dish out damage in a hurry, provided you hit your shots. At the end of the day, it comes down to personal preference, but if you’re somebody who is accurate with their shots, then the Charge and Pump should easily outclass the Combat.