Another Fortnite update is upon us and this one is a bit different as this is expected to be the patch that finally adds Fortnitemares into the mix.

For those out of the loop, Fortnitemares is the name of Fortnite’s Halloween event that happens every year, and it’s oftentimes the most exciting part of the year.

We don’t expect that to change this time around, and there’s a chance that it can be even cooler thanks to the ongoing Marvel season. Many players want to see a Venom skin this season and this would be the perfect chance for them to do so.

Before we get ahead of ourselves, we first have to talk about the downtime.

Since this is a major patch, there will be downtime. What this means is when the downtime arrives, everyone will be kicked out of their match while the update is implemented.

This means you’ll want to be finished up with any games by then so you don’t miss out on a win. As for when the downtime is, you can expect it at 4 a.m. ET /1 a.m. PT on October 21.

Now, let’s move onto what we know is confirmed for this upcoming update.

Everything Confirmed in v14.40

Although we don’t get patch notes anymore in Chapter 2, we can still rely on the Fortnite Trello board for information on what’s coming to the game, at least in terms of bug fixes.

There’s a lot of fixes coming in this patch, so we have that to look forward to. However, that’s not even the main event as we should also be seeing Epic’s Halloween event as well. 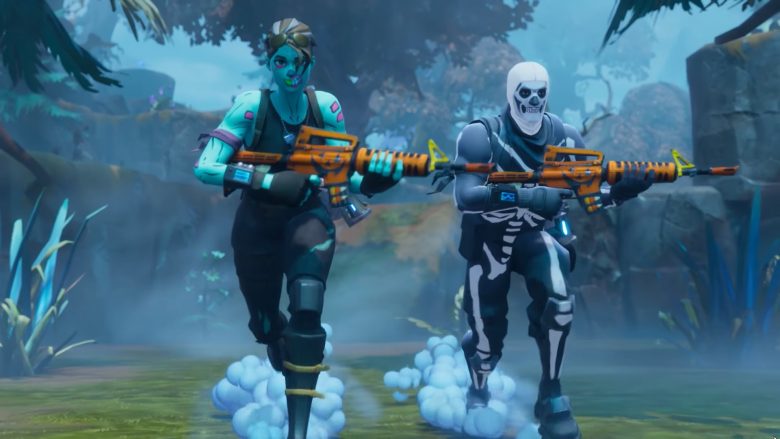 We’ve been waiting all month for this but it’s finally here. Fortnite v14.40 will introduce Fortnitemares into the game. This limited-time event will bring a different feel into the game as a horror theme takes over the island.

There have been numerous leaks about the event practically the entire month, so we’ll get to find out what’s accurate and what’s not once the update arrives.

We can almost certainly expect Season 3’s villain Midas return and set up shop at The Authority, as well as a few new items and a set of challenges. Outside of that, it seems like it’s fair game.

It’s an exciting time for Fortnite fans, so make sure you jump in and see what’s new!